Could one of these familiar faces be responsible for the abduction of an American businesswoman’s son?

Apple TV+ announced Wednesday that new drama Suspicion will premiere Friday, Feb. 4. Based on the Israeli drama False Flag, the eight-episode series stars Oscar nominee Uma Thurman (Kill Bill, Pulp Fiction) as a prominent businesswoman “whose son is kidnapped from a New York hotel,” per the official logline. Soon after, “the eye of suspicion falls on four seemingly ordinary British citizens who were at the hotel on the night in question.

“As they find themselves in a trans-Atlantic cat and mouse race to evade the combined forces of the National Crime Agency and the FBI to prove their innocence, it becomes apparent that not everyone can be trusted,” the logline continues. “Who is really behind the mysterious abduction, and who is only guilty of being in the wrong place at the wrong time?”

Following its two-episode premiere, one new episode of Suspicion will drop every Friday through March 18. Scroll down for several first-look photos, then hit the comments and tell us if you’ll be adding the thriller to your Apple TV+ watchlist come 2022. 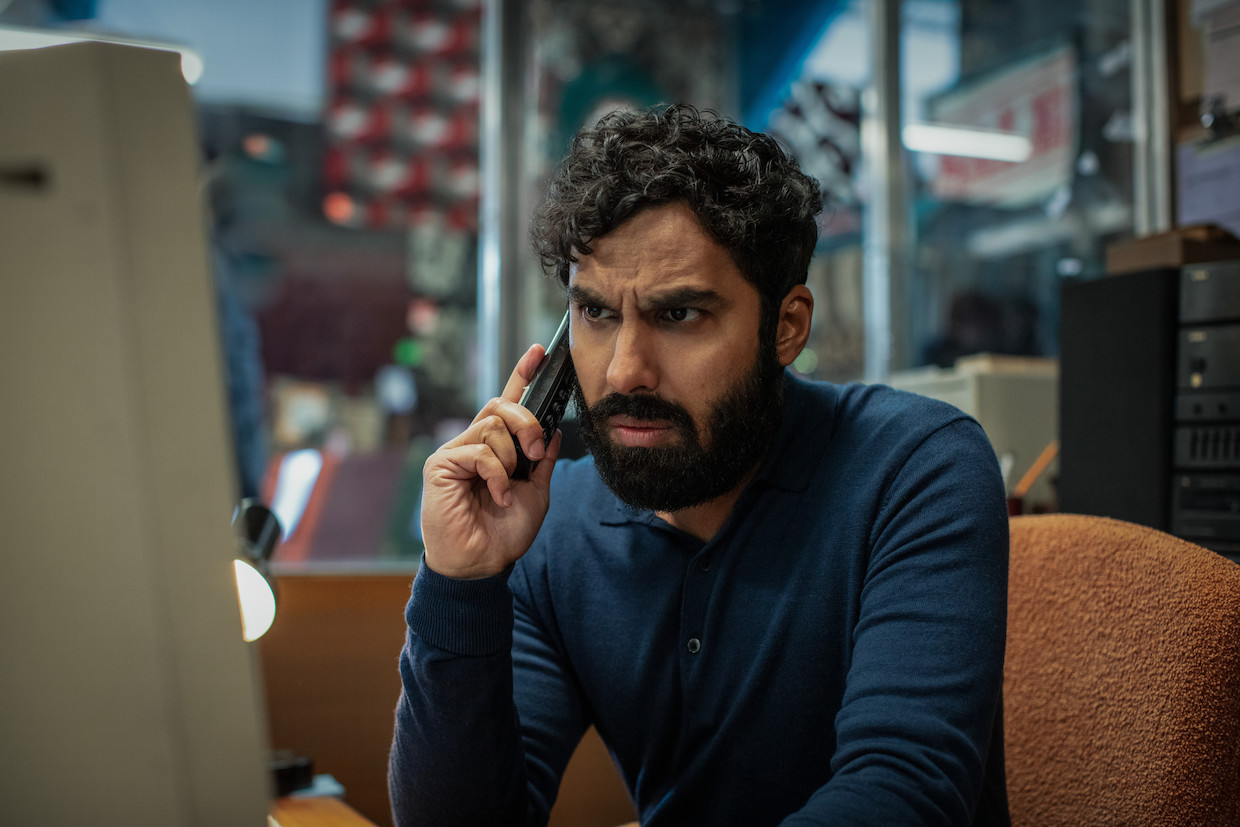 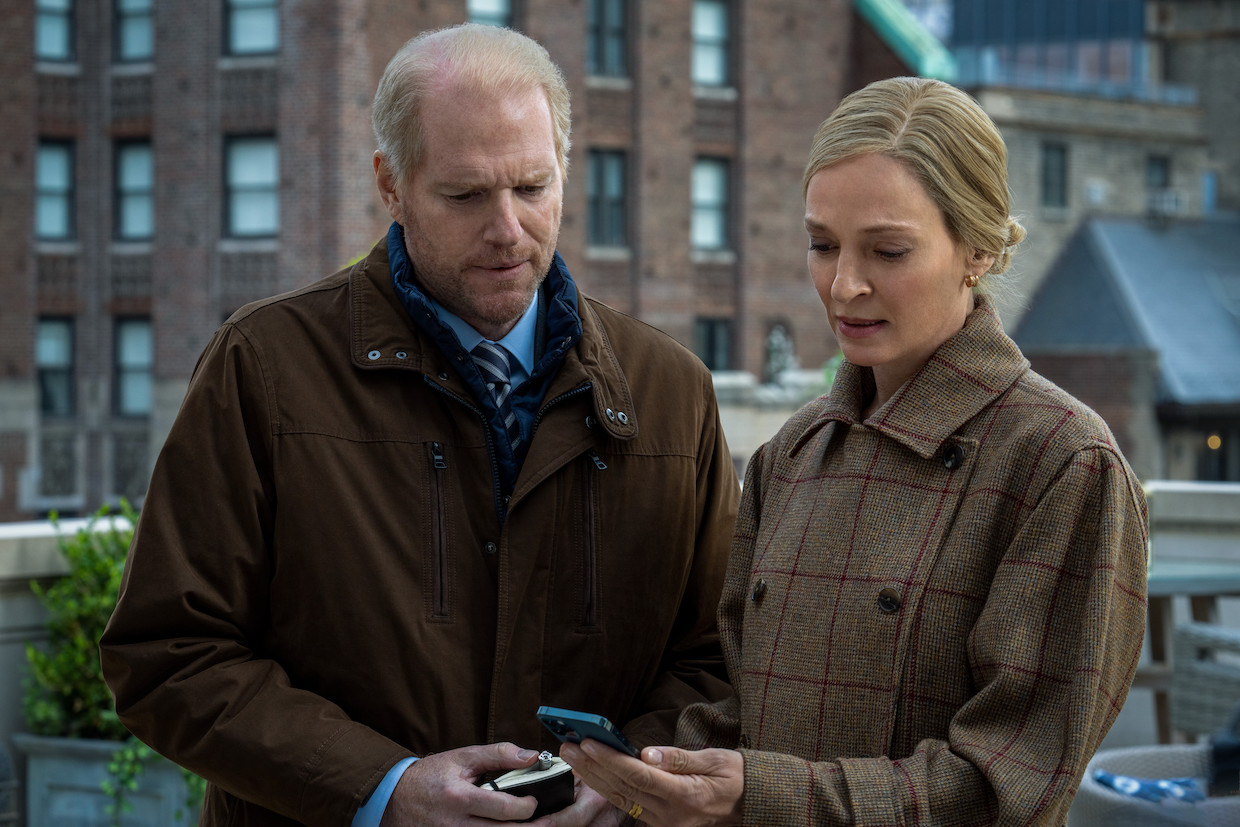 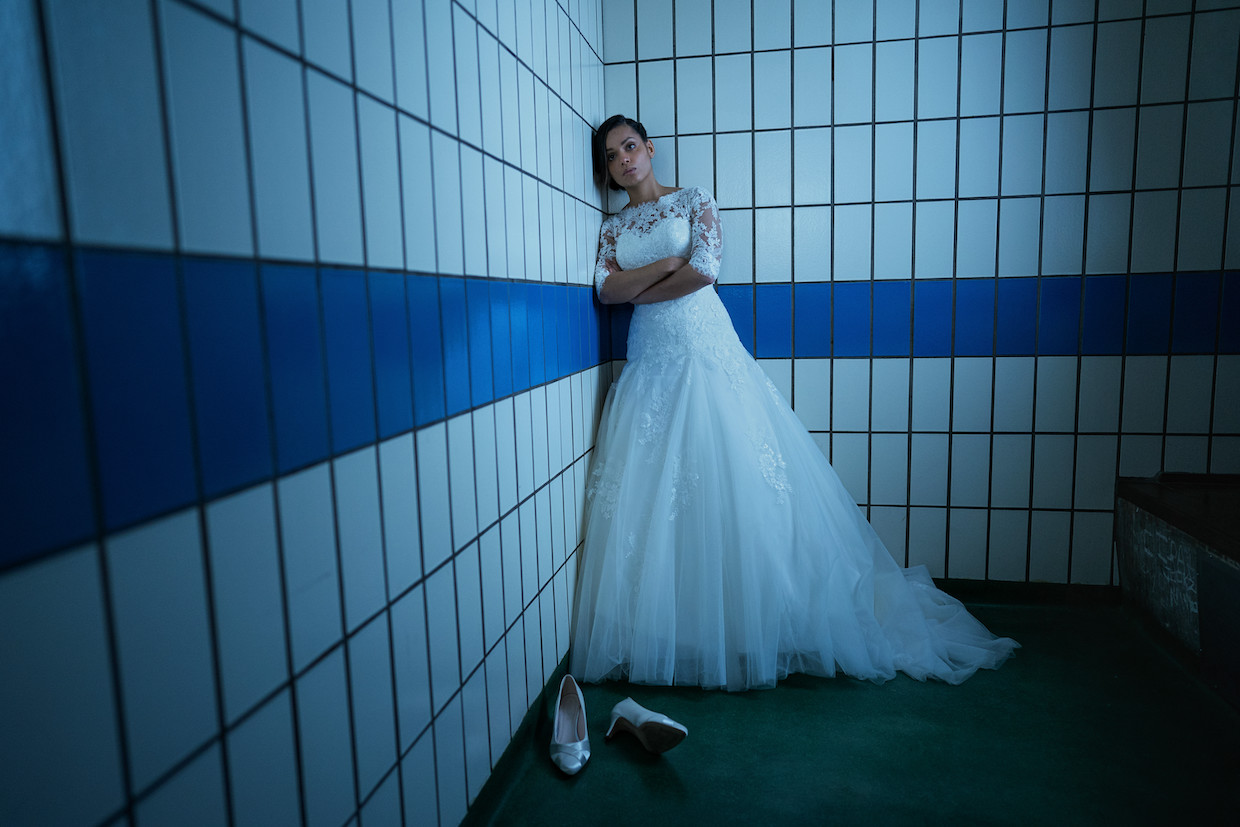 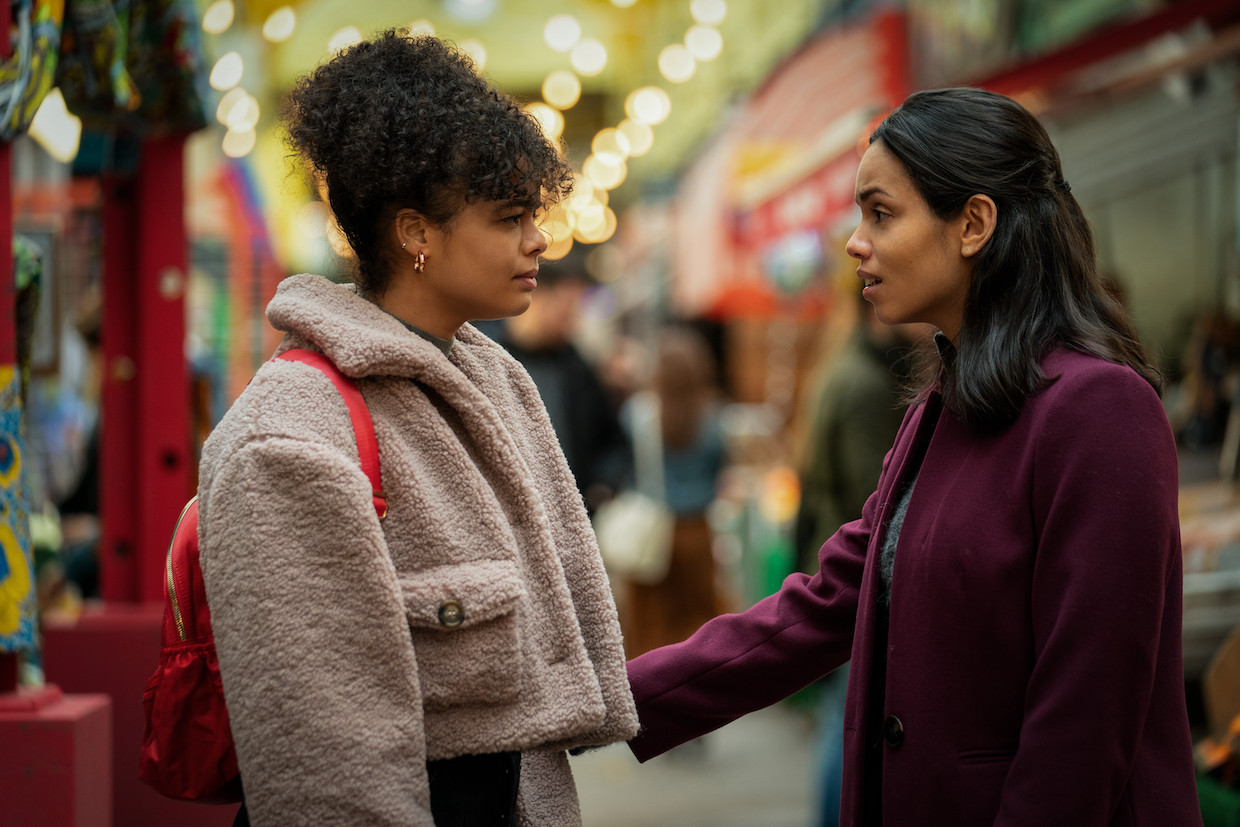 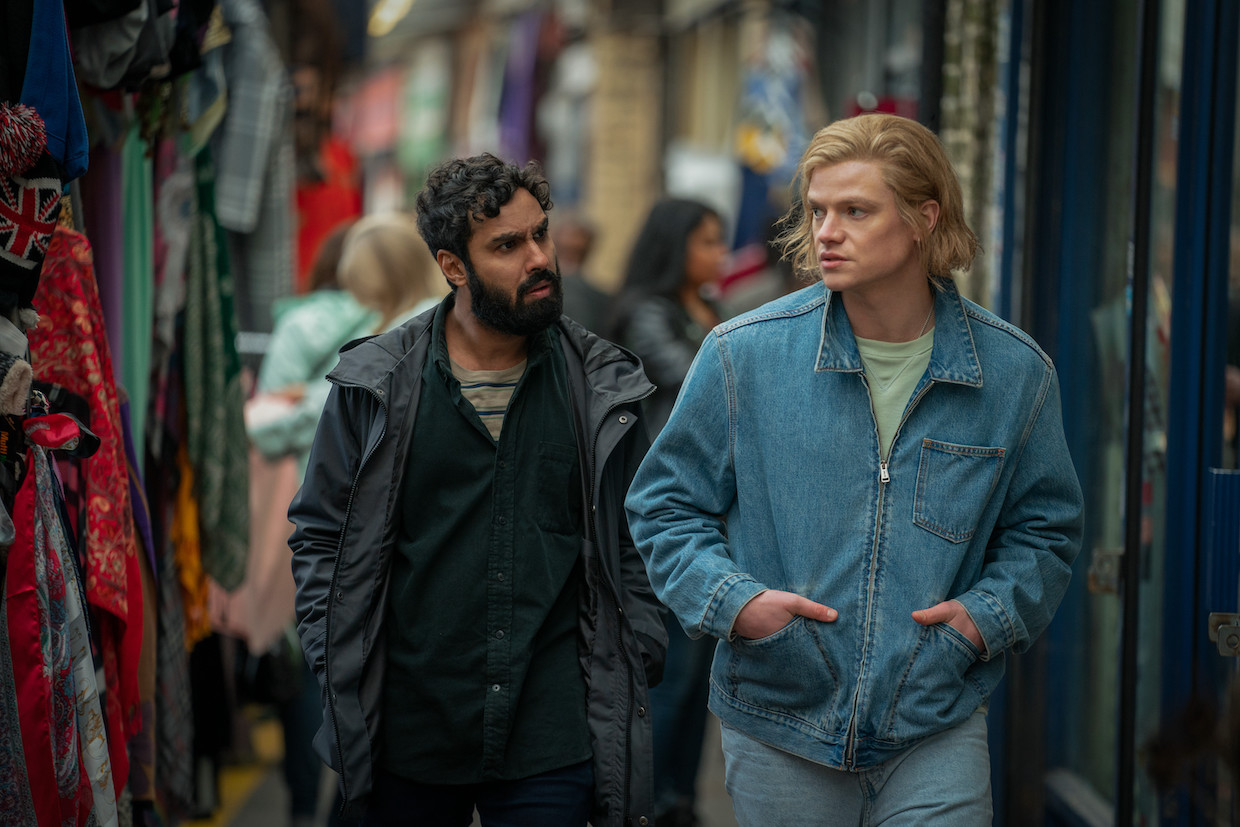 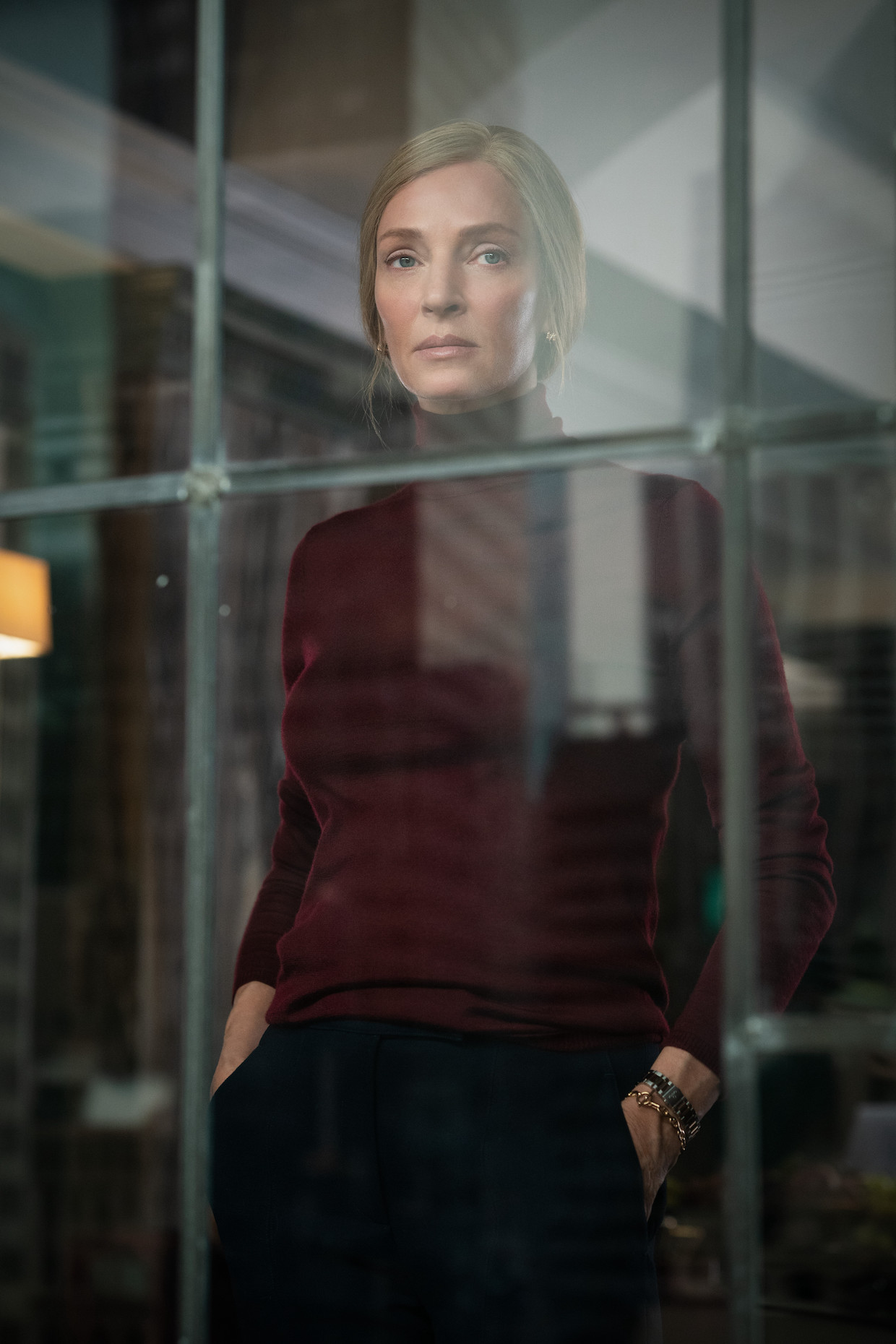 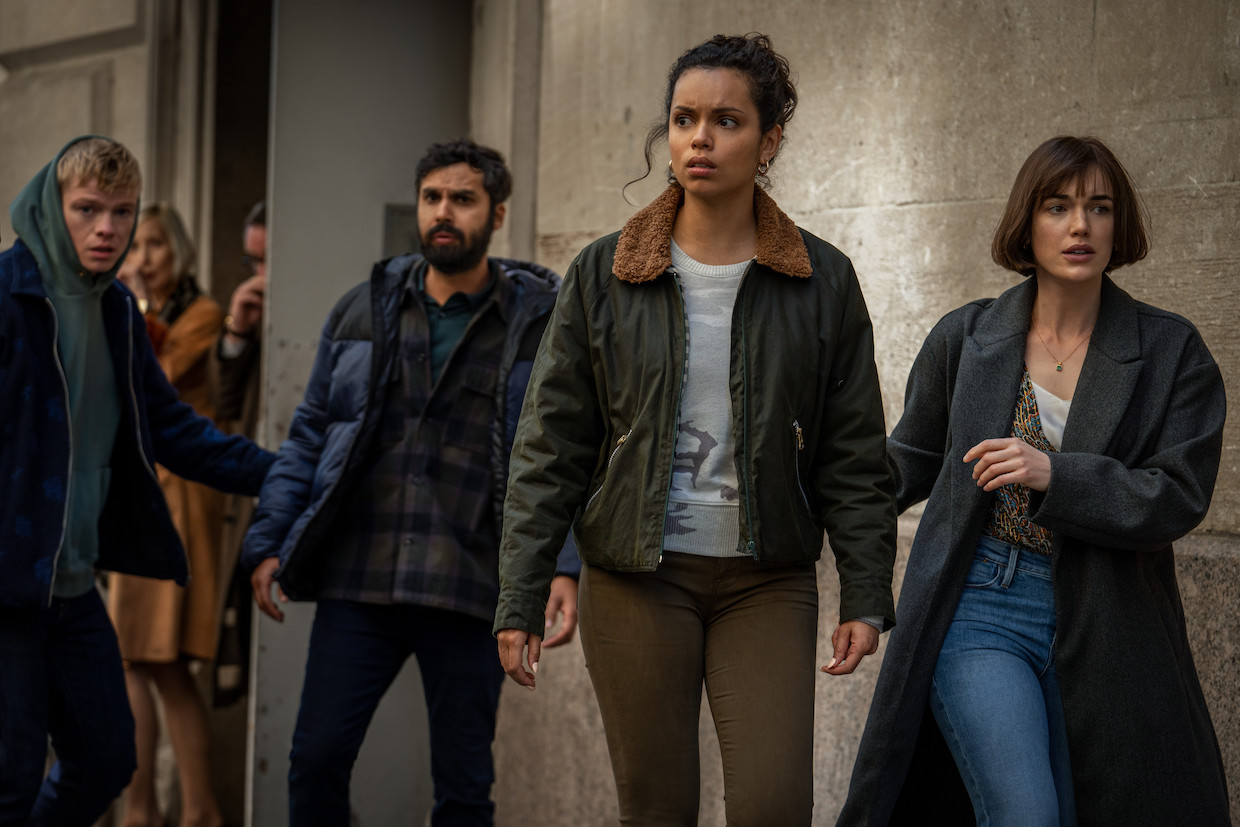