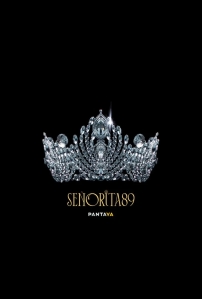 Produced by Academy Award winners Pablo and Juan de Dios Larraín, as well as by Fabula, Pantaya, Starzplay, and Fremantle, Señorita 89 focuses on the fictional 1989 Miss Mexico pageant, aiming at exposing the ghastly reality behind the superficial appeal of the competition. As audiences can observe in the trailer, the girls competing are excited as they arrive at La Encantada, a beautiful, paradise-like estate to compete for three months. Over the course of that time, thirty-two contestants are set to compete for the title of MIss Mexico — however, the glamorous appearance of the estate hides a much darker truth that not everyone is able to endure.

The trailer is also accompanied by a new poster, featuring a picture of the sparkly crown that is at the center of the Mexican beauty competition, and also at the core of the girls’ ambitions to win. The poster’s black background makes the tiara the focus of the art, which representing the obsession and one-track mindset of winning the competition.

Señorita 89 stars Bárbara López as Miss Guerrero, Leidi Gutiérrez as Miss Chihuahua, Ximena Romo as Elena, and Ilse Salas as Concepción, the matriarch behind the competition. The series is set to stream on Pantaya, the first premium platform dedicated to streaming Spanish-langauge films and television, that also allows same-day streaming access for certain films premiering in theaters in Latin America.

The first two episodes of Señorita 89 will debut exclusively on Pantaya on February 27, 2022 in the United States and Puerto Rico. Check out the all new trailer below: 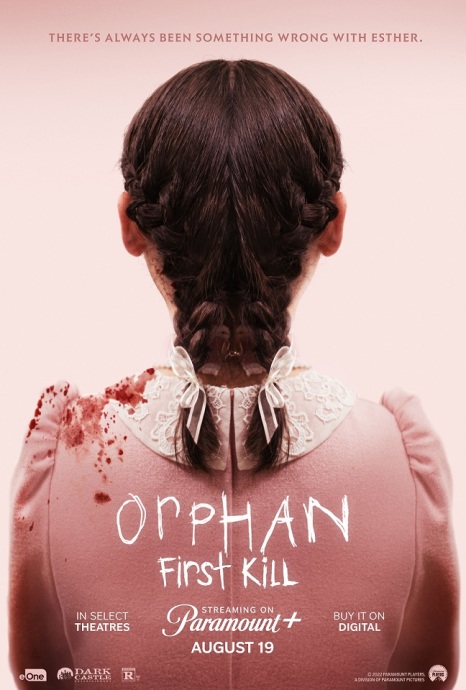