Director Robert Eggers is ready to unleash The Northman, the upcoming Viking revenge saga that he described as his “most blockbuster picture yet.” Eggers debuted four new stills from the movie at IGN Fan Fest this week, and spoke about his dedication to historical accuracy, as well as some design inspirations behind the appearances of certain characters.

The four new pictures feature Alexander Skarsgård’s Viking prince Amleth, Claes Bang’s Fjölnir, Ingvar Sigurdsson as The Sorcerer, and Ethan Hawke as King Aurvandil. In The Northman, Amleth goes on a revenge quest after his father, the King, is killed by his brother, Amleth’s uncle, Fjölnir. The first trailer for the movie revealed its epic scale—the biggest that Eggers has attempted yet—and its gritty action.

It also gave a small glimpse at Skarsgård’s formidable physique and his character’s proclivity for violence. As it should have: Eggers called Amleth a “berserker” who can channel the ferocity of a bear. He also revealed that The Sorcerer’s mummified head in the new still is inspired by Odin’s “prophetic abilities.”

Eggers said that although movies in general shouldn’t be beholden to historical accuracy—he cited Francis Ford Coppola’s Dracula adaptation as a good example of a terrifically designed movie that wasn’t in the least bit historically accurate—he prefers rooting his movies in fact:

“[Historical accuracy] It’s not important to filmmaking, at all really. And you can make a great period story without being accurate — you know Coppola’s Dracula is one of the best-designed movies in my opinion but it’s not accurate at all. But this is something that I like, for whatever reason. It excites me.”

In an interview with Collider’s Steve Weintraub, Eggers spoke about how he got expert opinion about the history that he was going to tackle in the movie:

“I was working with the finest Viking historians and archeologists consulting on the film, and many people who are all part of the experimental archeology and living history community.”

Eggers, of course, isn’t a stranger to period pieces. He broke out with the unsettling horror picture The VVitch, and followed it up with the surrealist psychological thriller The Lighthouse.

Based on an old saga called “Prince Amleth of Jutland,” which inspired Shakespeare to write Hamlet, The Northman also stars Nicole Kidman, Anya Taylor-Joy, Björk, and Willem Dafoe. The film is slated for a theatrical release on April 22. Check out the new images below: 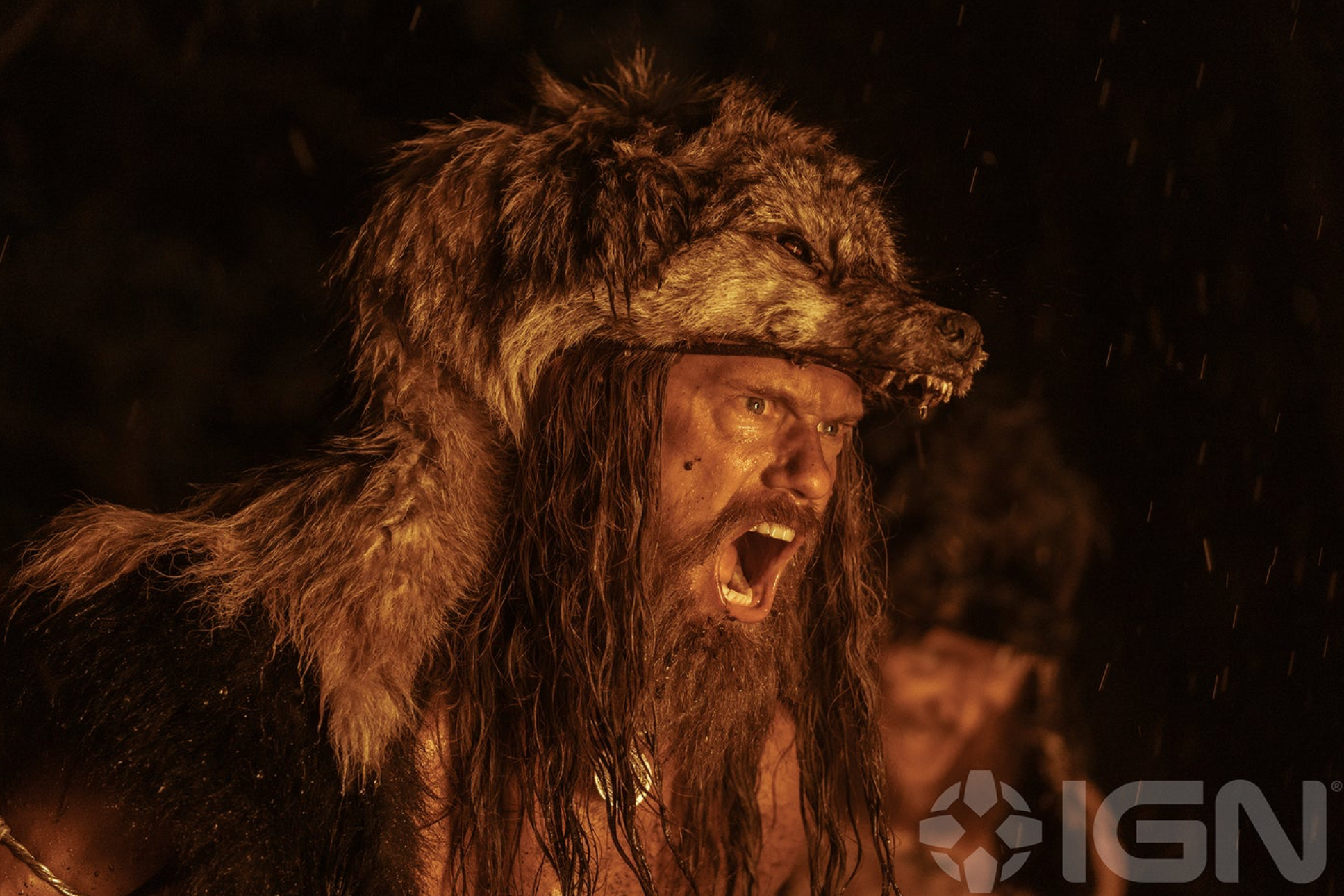