As we approach the premiere date of Obi-Wan Kenobi, it’s time we get familiar with – or rather, return to – the Star Wars setting that we know and love. Today, TotalFilm revealed some images that tease the upcoming limited series. The story will pick up after the events of 2005’s Star Wars: Revenge of the Sith, which saw Anakin Skywalker (Hayden Christensen) succumb to the dark side of the force despite his mentor Obi-Wan Kenobi’s (Ewan McGregor) best efforts to save him. Now, almost two decades after their final fight, Obi-Wan has a new mission: hide Darth Vader’s son from his evil father.

The images showcase two locations that are probably going to be of major importance to the story: in the first one, Obi-Wan walks around Tatooine, the desert planet he chooses to hide young Luke Skywalker. The planet is the same where Obi-Wan first found Anakin as a slave before inviting him to join the jedi ranks. The second image provides a look at Daiyu, a futuristic neon planet that doesn’t look very inviting.

Jedis are particularly not welcome at Daiyu or anywhere, since the Empire is set out to eliminate them as the series rolls out. One of the individuals who are tasked with finding Obi-Wan is shown in the third picture: The Grand Inquisitor, played by Rupert Friend, who wields a rotating lightsaber. So, not exactly the easiest foe to beat.

The series marks McGregor and Christensen’s returns to two of the most beloved characters in the Star Wars universe. Even though they were part of a prequel film trilogy that was mostly panned by critics and fans alike, the Star Wars community is excited to see them back in action, as the limited series provides Christensen with the chance to play legendary villain Darth Vader at the height of this power, and McGregor will get the chance to build a character that is a transition — from what he previously played to the unforgettable performance of Alec Guiness in Star Wars: A New Hope.

Disney+ premieres Obi-Wan Kenobi with two episodes on May 27. Check out the images below: 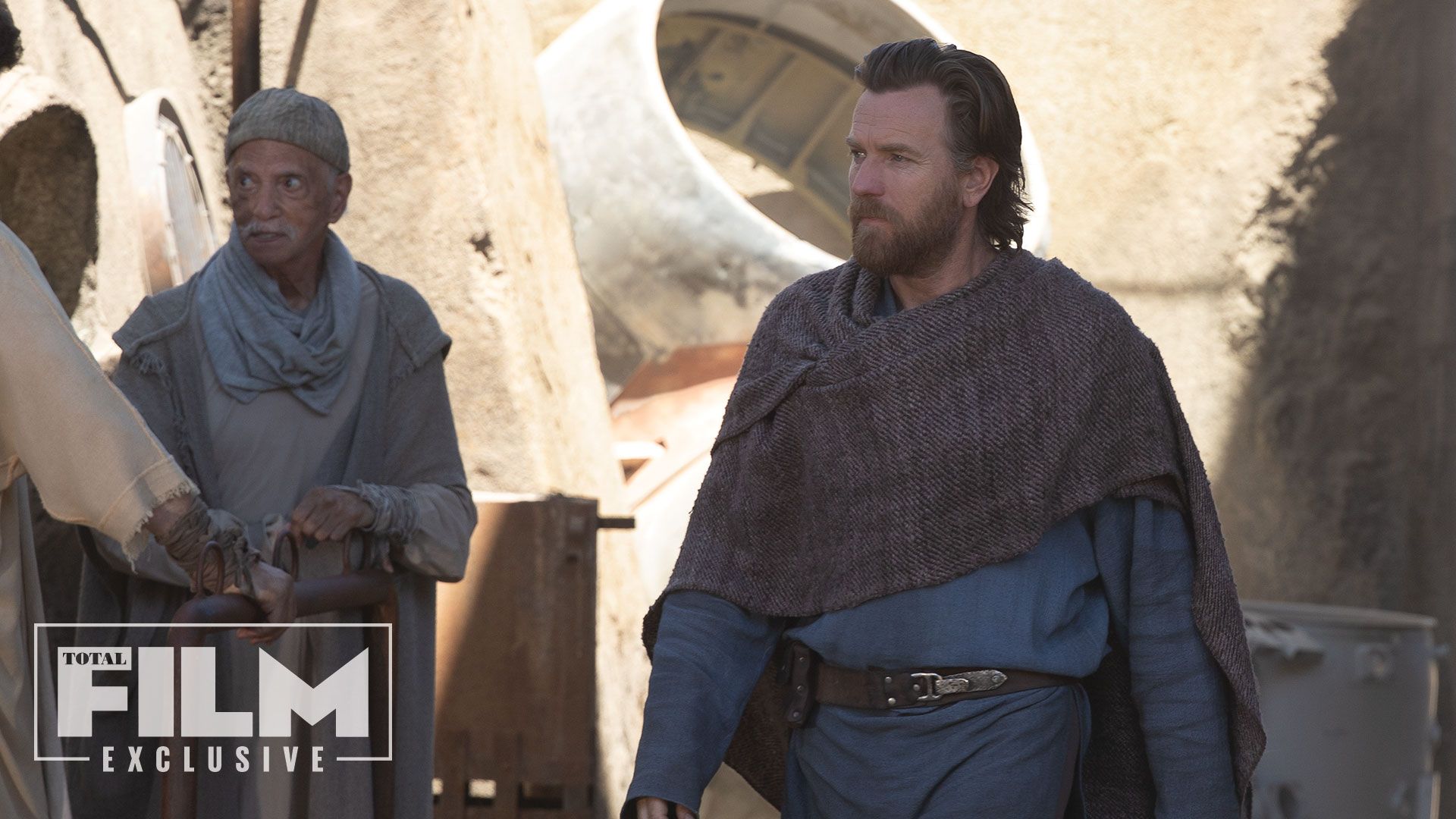