Based on Jason Fagone‘s nearly stranger-than-fiction Huffington Post 2018 article of the same name, also known as “The Lottery Hackers,” Jerry & Marge Go Large tells the incredible story of Jerry Selbee (Bryan Cranston), a retiree who casually discovers a mathematical loophole in the Massachusetts lottery and wins millions of dollars with the help of his caring wife, Marge Selbee (Annette Bening). With their vast calculated earnings, Jerry and Marge set out to revive their small Michigan town and use their mathematical scheme for good. Also starring Larry Wilmore, Rainn Wilson, Anna Camp, and Michael McKean, the latest film from director David Frankel (Marley & Me, The Devil Wears Prada) discovers the extraordinary within the ordinary.

Alas, while this story will get a glossy feature film retelling, it won’t be screening in a theater near you. That’s because this biopic dramedy will be available to stream exclusively on Paramount+ starting June 17. Adapted for the screen by Emmy-nominated screenwriter Brad Copeland (Arrested Development), Jerry & Marge Go Large isn’t a story that demands the big-screen treatment, to be fair, though it’s telling that a mid-budget movie like this is opting to become a streaming exclusive rather than a multiplex affair.

It’s a contained, small-scale story that might be best enjoyed from the comfort of your home, ultimately, and Cranston in particular is better known for his well-acclaimed television work, particularly with his towering, multi-Emmy-winning work on AMC‘s masterful series, Breaking Bad. But it does represent a shift for Bening, a four-time Oscar-nominated movie star who has traditionally stayed close to the big screen, particularly with standout lead performances in American Beauty, The Grifters, The Kids Are All Right, and 20th Century Women. Most recently, Bening was seen in Kenneth Branagh‘s Death on the Nile. Jerry & Marge Go Large will serve as the thespian actress’ first streaming-exclusive project.

Also produced by Oscar-nominated producer Gil Netter (The Blind Side), Jerry & Marge Go Large does have some impressive pedigree behind it, though this Paramount+ decision should be less a reflection on the film and more of a reflection on the studio’s streaming-focused plans. The century-old studio has made a point in recent months to push itself as a brazen streaming competitor, notably with several Star Trek shows, the Yellowstone prequel show,1883, and their blockbuster-sized video game adaptation of Halo. Much like Netflix in their early days, they haven’t established their original films as prominently, but a quirky, old-fashioned, star-driven title like Jerry & Marge Go Large might change things a bit when it debuts this summer. Of course, we don’t have long to wait to find out.

We should expect a trailer to drop in the weeks (or maybe even days) ahead. But in the meantime, check out the rest of the first look images below. In this case, you can go big AND go home! 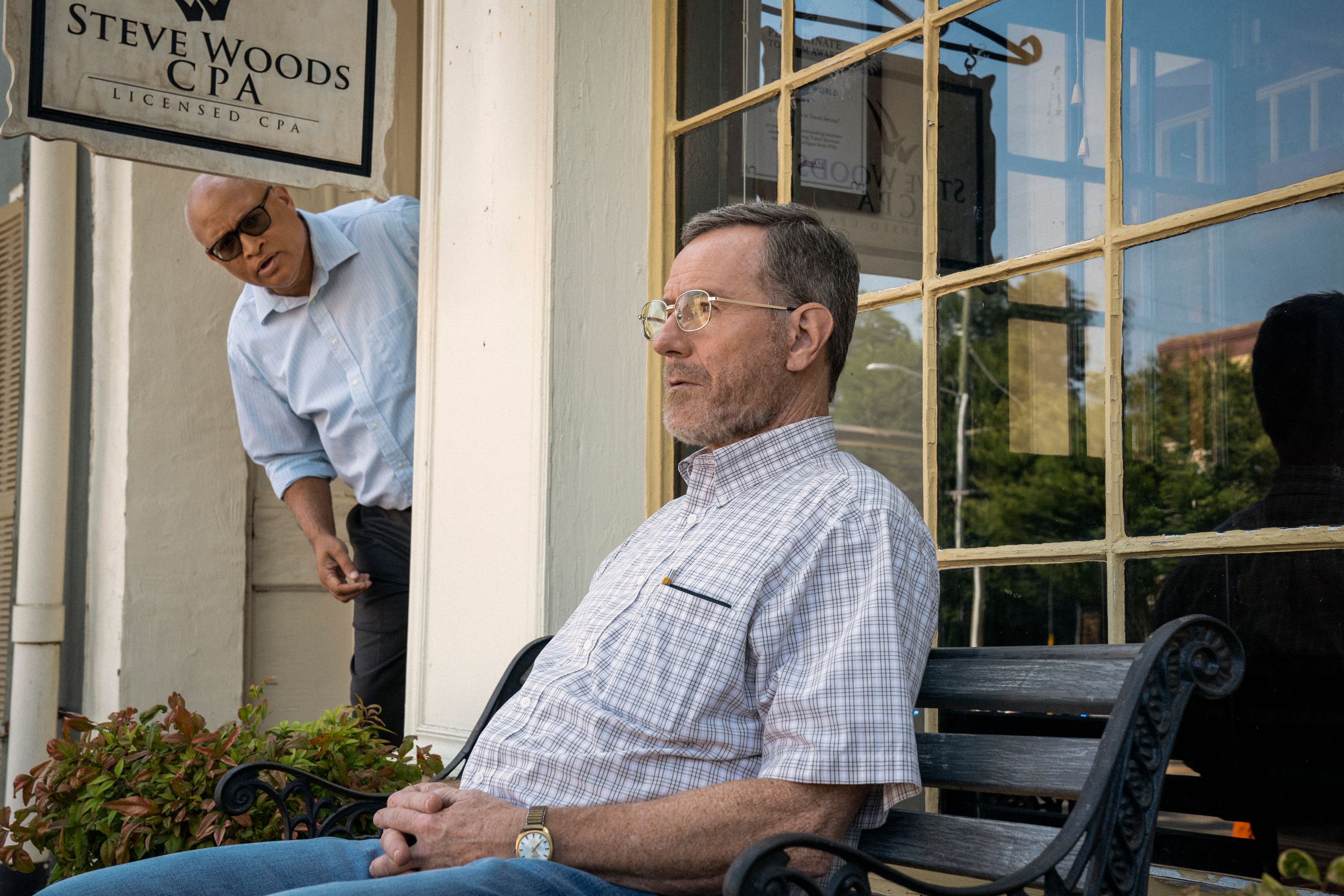