Netflix‘s critically acclaimed animated anthology series Love, Death + Robots is back for Season 3, and the new trailer gives a dazzling look at what fans can expect—including executive producer David Fincher‘s first foray into directing animation. Since its premiere in 2019, Love, Death + Robots has garnered a number of accolades, including an impressive twelve Emmy nominations and eleven wins. Season 2 set the bar high with stories and direction by creatives like series producer Tim Miller (Deadpool), Simon Otto (How to Train Your Dragon), and supervising director Jennifer Yuh Nelson (Kung Fu Panda 2), but Season 3 is taking it to the next level.

The third season of Love, Death + Robots will feature nine episodes featuring stories about mutinous shark-hunting adventures, apocalyptic zombie satire, hyper-evolved Scottish rats, and siren songs that fail to lure a deaf knight to his death. This third volume will also feature the first sequel for the anthology series, coming in the form of sci-fi novelist John Scalzi‘s fan-favorite story “Three Robots,” which premiered in Season 1.

In addition to the exciting news about Fincher directing an episode, Volume 3 also marks the return of Alberto Mielgo, who won three Emmys for his episode “The Witness” in 2019. Newcomers to the anthology series include Joe Abercrombie, Andrew Kevin Walker (Se7en), and Carlos Stevens (The Alchemist’s Letter). You can find the full list of episodes further down in the article.

The third volume will build on the signature wit and visual inventions that have perfectly combined terror, imagination, and beauty amid chaos caused by ancient evils and satirical apocalypses in the first two seasons. In the lead-up to the premiere of Season 3, Alamo Drafthouse is hosting free screenings across the United States to showcase highlights from Seasons 1 and 2, new footage from the upcoming season, and a Q&A with David Fincher, Tim Miller, and Jennifer Yuh Nelson, moderated by Collider‘s own Steve Weintraub.

A jable shark-hunting sailing vessel is attacked by a giant crustacean whose size and intelligence is matched only by its appetite. Mutiny, betrayal and ventriloquism with a corpse… welcome aboard the animation directing debut of David Fincher.

The Very Pulse Of The Machine

When an exploratory expedition on the surface of the moon Io ends in disaster, an astronaut must trek to safety dragging the body of her co-pilot while using potentially mind-warping drugs to deal with the pain of her own injuries in this trippy tribute to comic book legend Moebius.

Night of the Mini Dead

The apocalypse is conceived – literally – in a graveyard in this biting zombie satire, which starts with some cheeky cemetery sex and accelerates into a walking dead invasion of everywhere – from downtown LA to the Vatican. It’s the end of the world as we gnaw it.

Young, dumb and full of… blood, lots and lots of blood, a ’roid-raging, adrenaline-fuelled force of US soldiers faces a foe unlike any they have faced before, the result of a CIA experiment that gets really fucking Grizzly. From the director of Kung Fu Panda 2.

A story of fear, sex and philosophy on the farthest frontier, as two post-human scientists study an apparently mindless insectoid-race. Tim Miller writes and directs the first ever screen adaptation of the work from renowned Cyberpunk author Bruce Sterling.

You know you have a pest control problem when they start to shoot back. The ratpocalypse comes to Scotland, as a grumpy farmer takes drastic steps to deal with an invasion of hyper-evolved rodents. Exterminator: Judgment Day.

Deep in the mountains of Afghanistan, a squad of Special Forces soldiers has the dangerous job of recovering a hostage held by terrorists. But the real evil they must confront is an elder god of ancient and terrifying power.

Fantasy and greed combine in this re-imagining of the traditional folktale of a siren whose song lures men to their doom. But her sorcery fails to work on the deaf knight, Jibaro, and the Golden Woman becomes fascinated by him. Thus begins a deadly dance of two predators.

Love, Death + Robots Volume 3 premieres on Netflix on May 20th. Prepare to be blown away by the new images and the trailer below: 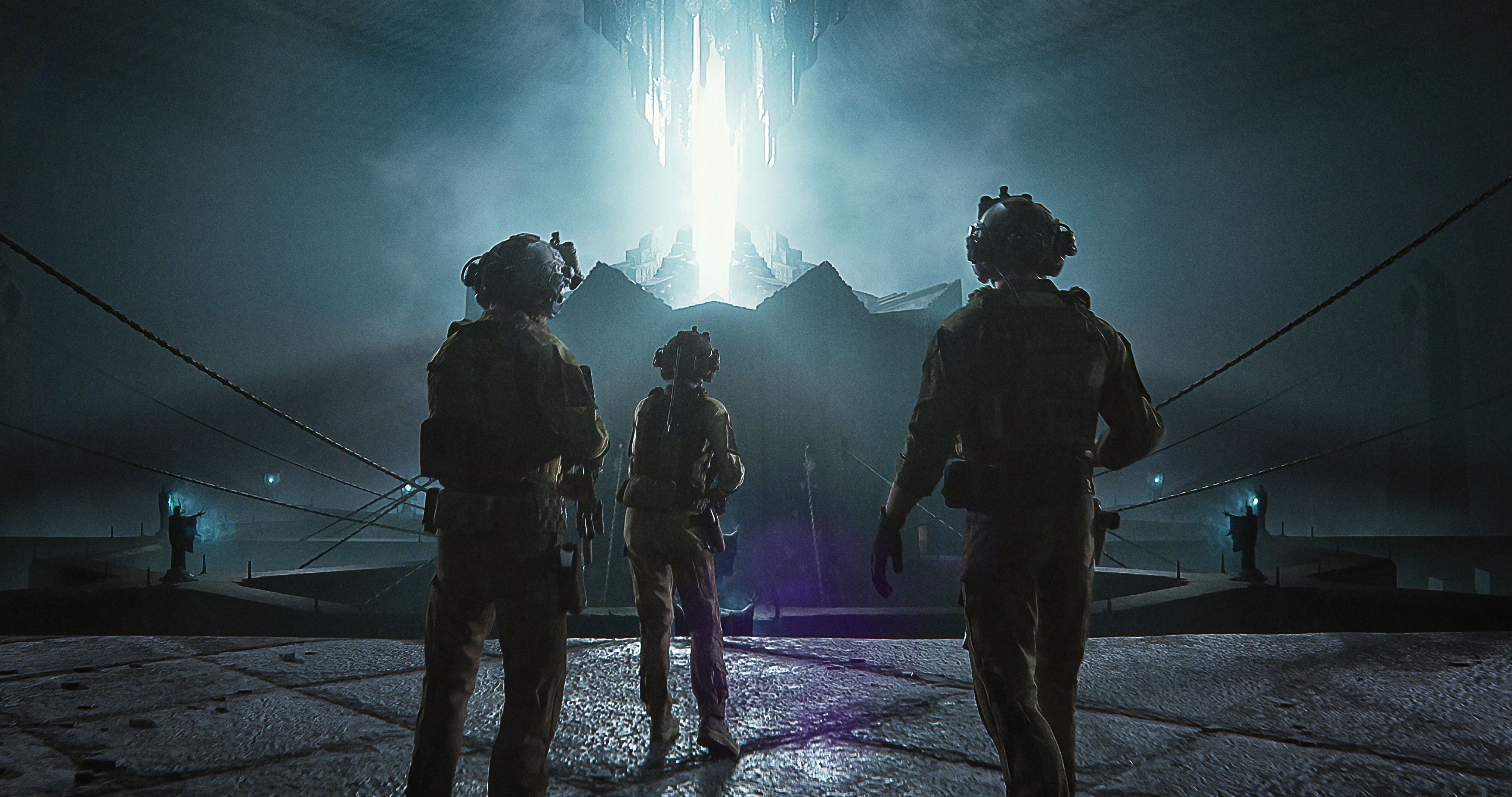 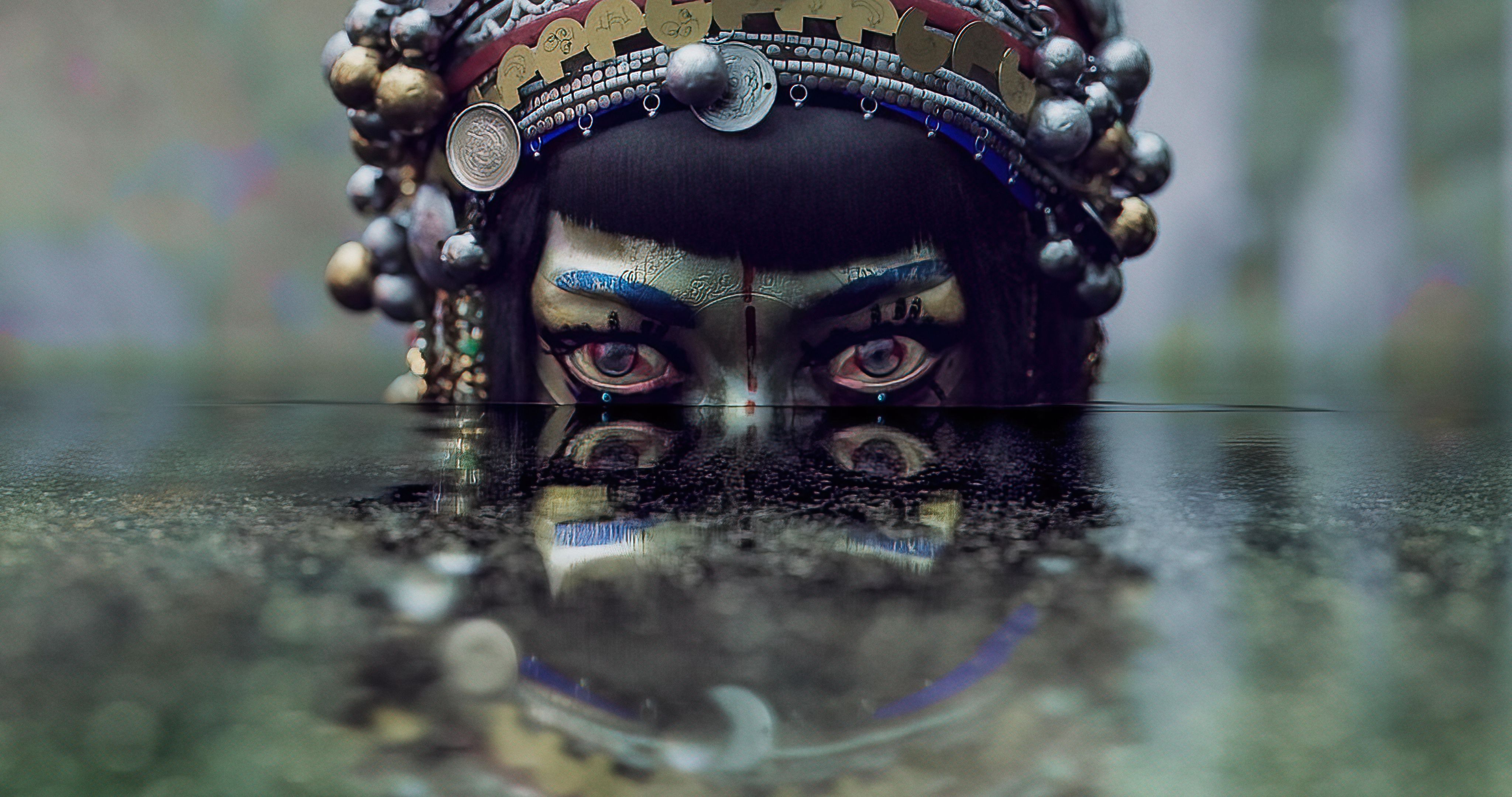