Never have I ever…heard news quite this exciting. Fans of Netflix‘s hit teen comedy Never Have I Ever will be delighted to learn that Season 3 is coming this August. The series stars Canadian-born Maitreyi Ramakrishnan as Devi Vishwakumar, a teenager at Sherman Oaks High School eager to improve her life and social standing. Along for the ride are her best friends Fabiola (Lee Rodriguez) and Eleanor (Ramona Young). Though the show focuses largely on the teenage girl experience, it is for the most part narrated by tennis star John McEnroe, who provides insight into Devi’s mind.

Also returning for Season 3 are Poorna Jagannathan, who plays Devi’s mother Nalini, Richa Moorjani as Devi’s gorgeous, PhD-candidate cousin Kamala, Jaren Lewison as Ben, Devi’s friend and one-time sort-of boyfriend. And of course there is Darren Barnet as Paxton Hall-Yoshida, popular student and swimming star, who at the end of last season finally decided to give a relationship with Devi a real try.

New images from the third season hint at upcoming developments in the lives of Devi and her friends. For one, it seems like she and Aneesa (Megan Suri) have moved on to being proper friends, with the new girl seen hanging out in Devi’s room with her other friends. It also seems like there is yet another new face who is going to possibly throw a wrench in things as we get a look at Des (Anirudh Pisharody), a private school student and a newcomer this season.

Never Have I Ever was created by Mindy Kaling and Lang Fisher. It is produced by Universal Television, a division of Universal Studio Group, and executive produced by 3 Arts Entertainment‘s Howard Klein and David Miner. On the renewal of the series for a third season, Kaling and Fisher said in a statement, “We are so grateful to Netflix and Universal Television for letting us continue to tell this story, and to the fans around the world who clamored to see more of this badly behaved Indian teenager.” The show is also expected to return for a fourth and final season sometime in 2023, likely in the summertime if it follows the pattern of the first three seasons.

Never Have I Ever Season 3 premieres on Netflix August 12. In the meantime, check out these images from the upcoming season: 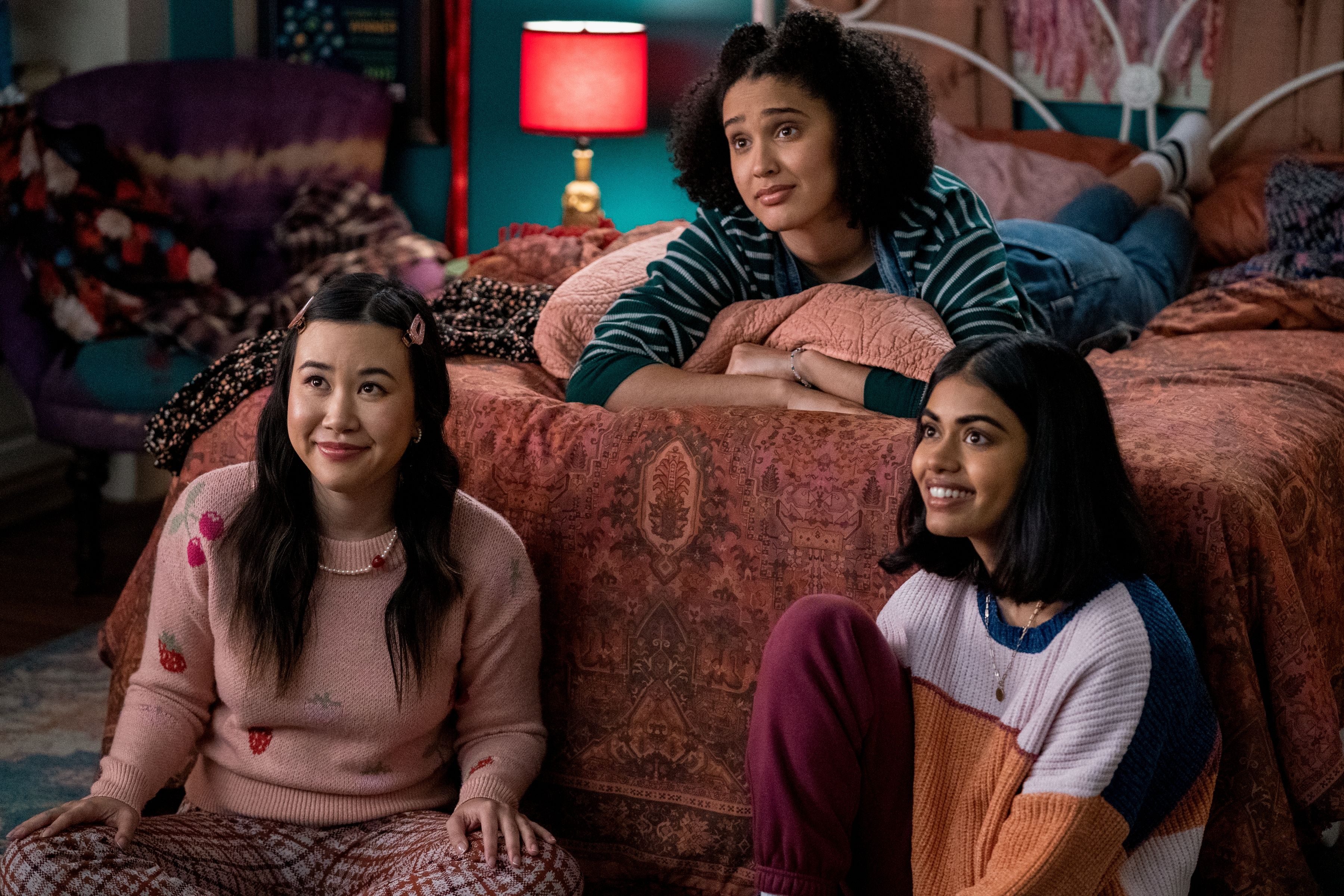