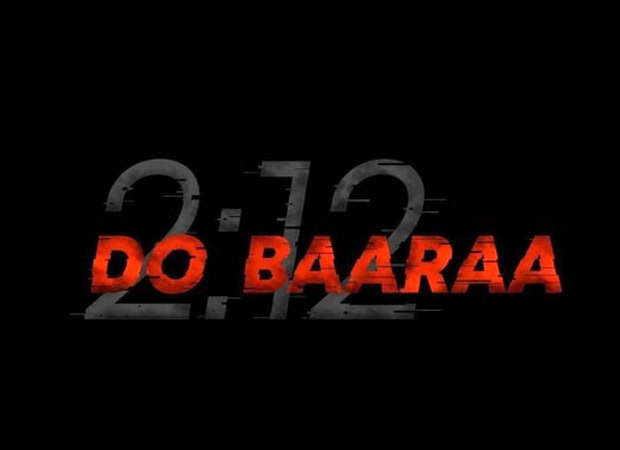 Ektaa Kapoor and Anurag Kashyap’s most awaited film Dobaaraa is all set for theatrical release on 19th August 2022. Tapsee Pannu starrer film is a fresh story which is said to be a completely new take from the director on thrillers. Dobaaraa is a new age thriller that reunites Tapsee and Anurag for the third time. Meanwhile, the forthcoming film is being backed by content queen Ekta Kapoor who never shies away from backing unique projects.

Dobaaraa, which is one of the most highly anticipated films of 2022, has left the audience biting their nails since the teaser was released last year. The upcoming film is a cutthroat cliffhanger, extremely edgy at its core, and has a vibe that can leave you breathless.

Dobaaraa also reunited Taapsee Pannu with Pavail Gulati, who worked with the actress in the critically acclaimed Thappad, released in 2020.

Dobaaraa is helmed by Anurag Kashyap and is being jointly produced by Ekta Kapoor’s Cult Movies and Sunir Khetarpal’s ATHENA.