Netflix has revealed that its hit drama and romance series Virgin River is coming back for Season 4 this July. The announcement comes with the upcoming season’s first look images and the delicious news that Season 4 will have twelve episodes, instead of only ten in as the previous seasons.

The first look images tease the development of the romantic relationship between Melinda Monroe (Alexandra Breckenridge) and Jack (Martin Henderson). In Season 3, the couple decided to take their relationship to the next level, despite the surprising news that Melinda was pregnant with a baby from an unknown father. In the new season, Jack will do his best to support Melinda’s dream of being a mother, and the cute first look pictures of the couple tease their love will keep flowing. However, with Melinda’s baby either from her deceased husband, Mark (Daniel Gillies), or Jack, the uncertainty is bound to shake their relationship.

Unfortunately, Annette O’Toole’s character Hope is largely absent from Season 4’s first look images, appearing only once beside Tim Matheson‘s Doc Mullins. Since the actress belonged to an at-risk group during the pandemic and couldn’t be on set, Hope was almost written out of Season 3, with her character suffering a terrible car crash after showing up on video calls a couple of times. Season 4 will deal with the brain damage caused by the accident. Lucky for us, Virgin River already got an early renewal for Season 5, so the crew still has time to bring justice for Hope.

Here’s the official synopsis for Season 4 of Virgin River:

Despite not knowing whether her baby belongs to her deceased husband, Mark or Jack, Mel begins Season Four with a sense of optimism. For years she yearned to be a mother and her dream is one step closer to reality. While Jack is supportive and excited, the question of paternity continues to gnaw at him. Complicating matters is the arrival of a handsome new doctor, who’s in the market to start a family of his own. Hope is still healing from her car accident, and the lingering psychological effects of her brain injury will have profound consequences for both her and Doc. Brie, intent on proving the innocence of the man she loves, unexpectedly finds herself in a closer relationship with Mike and one step closer to Calvin’s violent criminal web. Even as Preacher forges a new romantic connection, he can’t help but hold out hope for being reunited with Christopher and Paige.

All twelve episodes of Virgin River’s Season 4 debut on Netflix this July 20. Check out the first look images for Season 4 below: 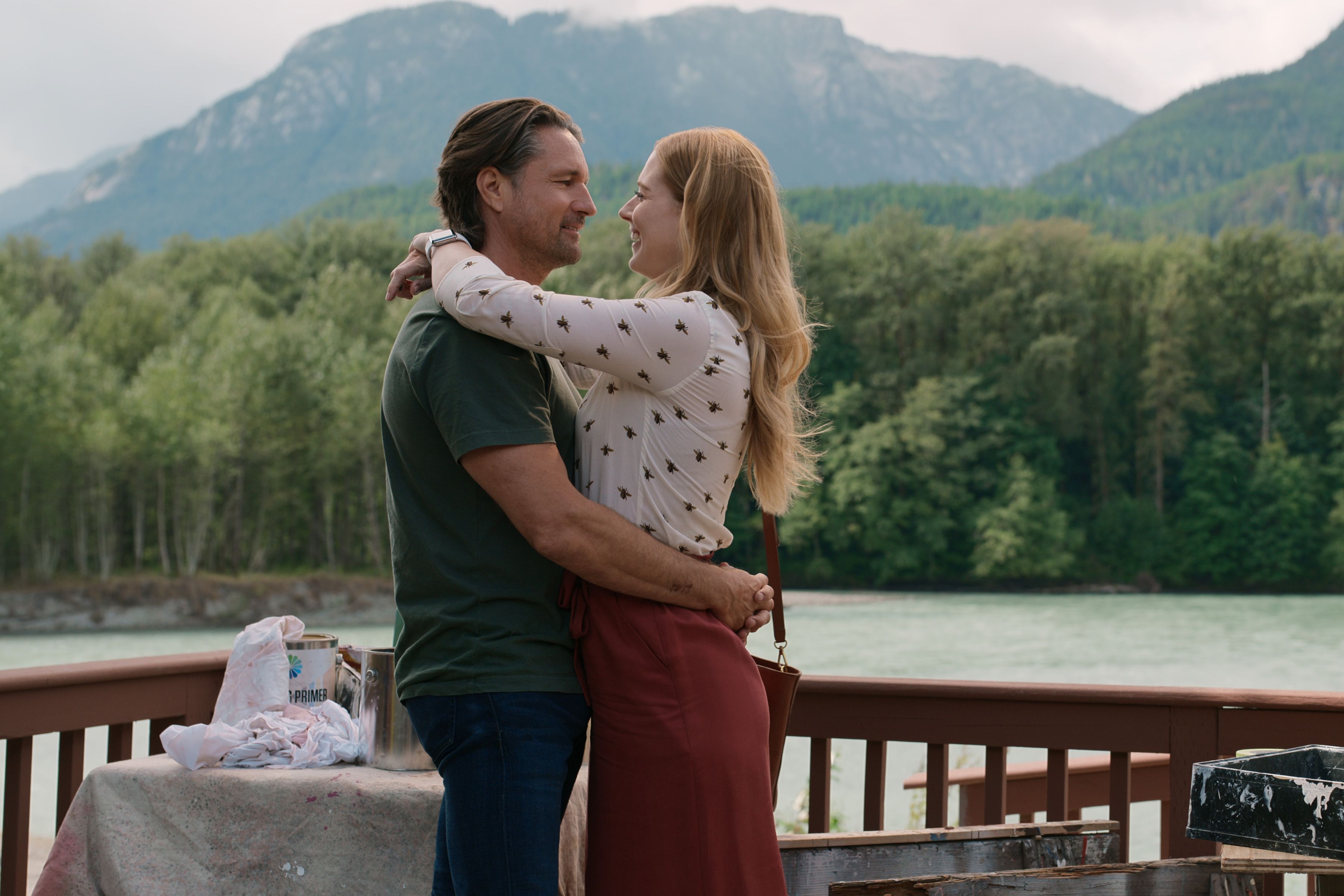