DC has revealed the new costume Sasha Calle’s Supergirl will be wearing in The Flash during this year’s Licensing Expo in Las Vegas. Collider‘s own Steven Weintraub is attending the event and got some exclusive pictures of the uniform, designed by Alexandra Byrne.

Inspired by the Flashpoint comic book storyline, the upcoming movie will deal with alternate timelines and bring back Ezra Miller as The Flash. Among the many heroes set to appear in DC’s version of the multiverse is Supergirl, with Calle chosen to play the Kryptonian heroine in the film. The new uniform chooses not to copy the original skirt the heroine wore in comic books, a look that’s not exactly practical to fight bad guys. The costume also drops the long red boots that became associated with the character more recently.

In The Flash, Calle will be wearing a single-piece red and blue suit, complete with a red cape and the Kryptonian symbol of hope engraved in her chest. The suit is also wrapped around Supergirl’s thumb, giving her stability and freedom of movement, two essential things to keep in mind while developing a crime fighting uniform.

The Flash is directed by It‘s Andy Muschietti from a screenplay by Bumblebee‘s Christina Hodson. Warner Bros. is keeping the lid shut on The Flash’s production, as the upcoming film promises to change DC’s superheroes’ future in cinema.

While we still have a whole year before The Flash’s release, there are three other DC films set to release in 2022. On October 21, we’ll get to see Dwayne Johnson lead the supervillain-centric Black Adam. Then, on December 21, Zachary Levi will be back for the highly-anticipated sequel Shazam! Fury of the Gods. Finally, there’s also a solo Batgirl movie in development for HBO Max, with Leslie Grace as the titular heroine and Brendan Fraser as Batman’s villain Firefly. Curiously, Keaton is also set to replay his Batman role for Batgirl.

The Flash is set to hit theaters on June 23, 2023. Check out the images of Supergirl’s new costume below. 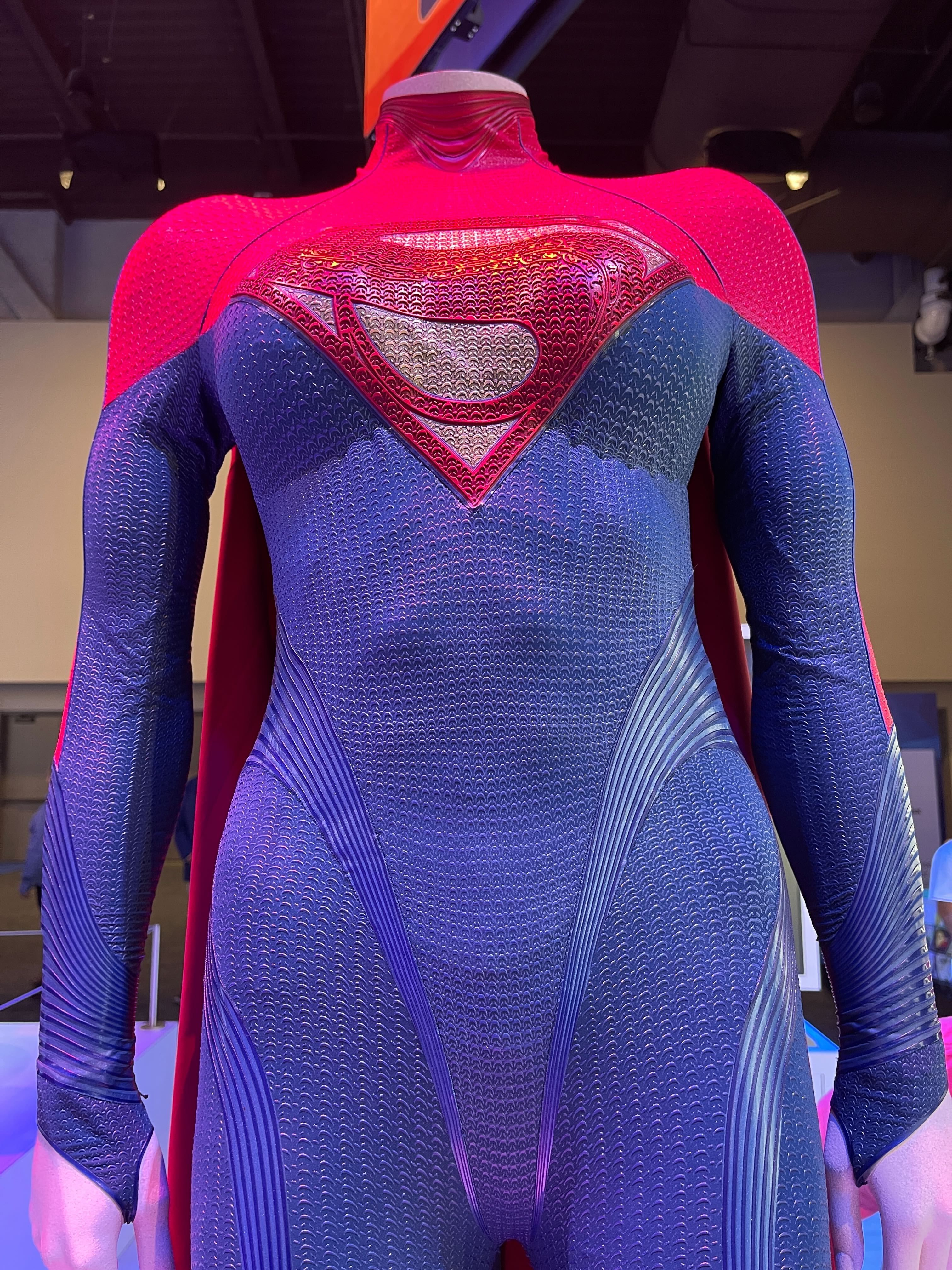