Following its renewal back in November, Prime Video has now announced that the second season of its comedy thriller series The Outlaws will premiere on the streaming service on Friday, August 5. Along with the update about the series return, Prime Video has also released all-new images from the second season, providing the audience with the first look at the upcoming sequel season.

The story of The Outlaws follows a cast of unique characters that are brought together to work off a criminal sentence for through community service. When one of the members of this team of misfits is pulled into the world of organized crime, they must all band together to take on these criminal forces. The second season picks up a few months after the end of Season 2, and while their sentence still needs to be worked off, the criminal underworld isn’t finished with The Outlaws either. “This ragtag group of misfits’ shared past comes back to haunt them, in the shape of a terrifying London drug lord out for blood—The Dean.”

The Outlaws is a Big Talk and Four Eyes production that was created by Stephen Merchant (UK version of The Office), who also serves as director, writer, and executive producer on the series. Those who are serving as executive producers alongside Merchant on the series include Luke Alkin, Kenton Allen, and Matthew Justice via Big Talk and Elgin James​​​​​​. The Outlaws is co-produced by BBC One and Amazon Studios with global distribution is handled by BBC Studios.

The Outlaws will premiere on Prime Video on August 5. You can check out the brand-new first look images as well as read the official synopsis of the upcoming sequel season down below:

‘The Outlaws’ is a comedy thriller about a disparate group of lawbreakers thrown together to complete a community service sentence. Seven strangers from different walks of life are forced to work together to renovate a derelict community center. When one of their number gets dragged into a dangerous world of organized crime, they unite in ways none of them thought possible. Picking up a few months after the climax of Season One, in Season Two, the Outlaws still have time to serve on their sentences, but quickly realize the criminal underworld isn’t done with them yet—not by a long shot. This ragtag group of misfits’ shared past comes back to haunt them, in the shape of a terrifying London drug lord out for blood—The Dean. 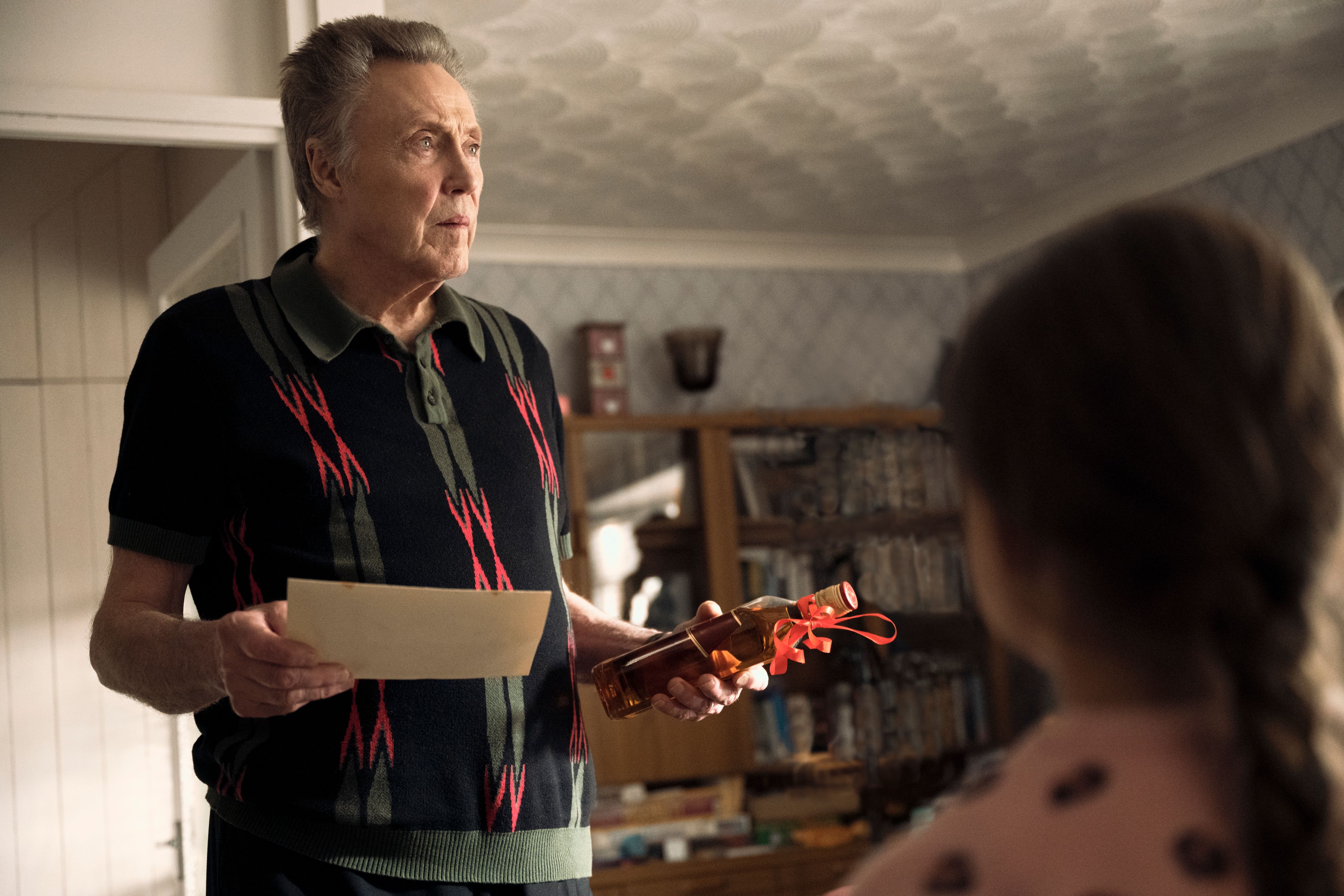