The upcoming Amazon Prime science fiction drama series Paper Girls has just gotten its first images and of course, we are intrigued by a bit of time travel. Following on from the release of a short teaser trailer a little while back, these images seek to further introduce us to the four young heroines at the center of the project.

The new images feature the heroines at the center of this story based on the graphic novel series of the same name. The first image has the cloud offering an ’80s feel to the background with the girls all with their backs to the camera — it’s also reminiscent of the original cover of the comics. Another image shows the faces of all four girls as they stare out a window as something intriguing catches their attention. The awe is visible in their eyes. A couple of the other images feature one particular heroine, Erin Tieng (Riley Lai Nelet) as she meets her older self played by Ali Wong. The photos show off a very diverse cast of the Paper Girls.

Paper Girls tells the story of four young girls who are caught in a dispute between factions of time-travelers as they work their paper delivery route in the late 80s. The heroines would have to embark on a journey through time as they work to save the world while on personal journeys of self-discovery. Confronted with versions of themselves they are yet to know, they must decide what to accept or discard. This upcoming adaptation is based on the six-volume comic of 30 issues written by Brian K. Vaughan and drawn by Cliff Chiang. The sixth and final volume was released in July 2019 nearly four years after the first in October 2015.

While discussing what inspired this line of creative thinking with EW, writer Vaughan referenced a part of his childhood that inspired all of this. He recalls:

“Growing up in the suburbs of Cleveland, there was one year when I was around 12, where all of the paper boys in our neighborhood were suddenly replaced by paper girls, I just thought it was so badass that these 12-year-old children were going out at 4 a.m. to deliver bad news to adults. It was just so interesting and captivating that they were newspaper delivery kids, sort of a dying breed, and yet they were the first of their kind. I thought, ‘this is such an interesting group of young women.”

Paper Girls debuts on Prime Video on July 29. Check out the new images below. 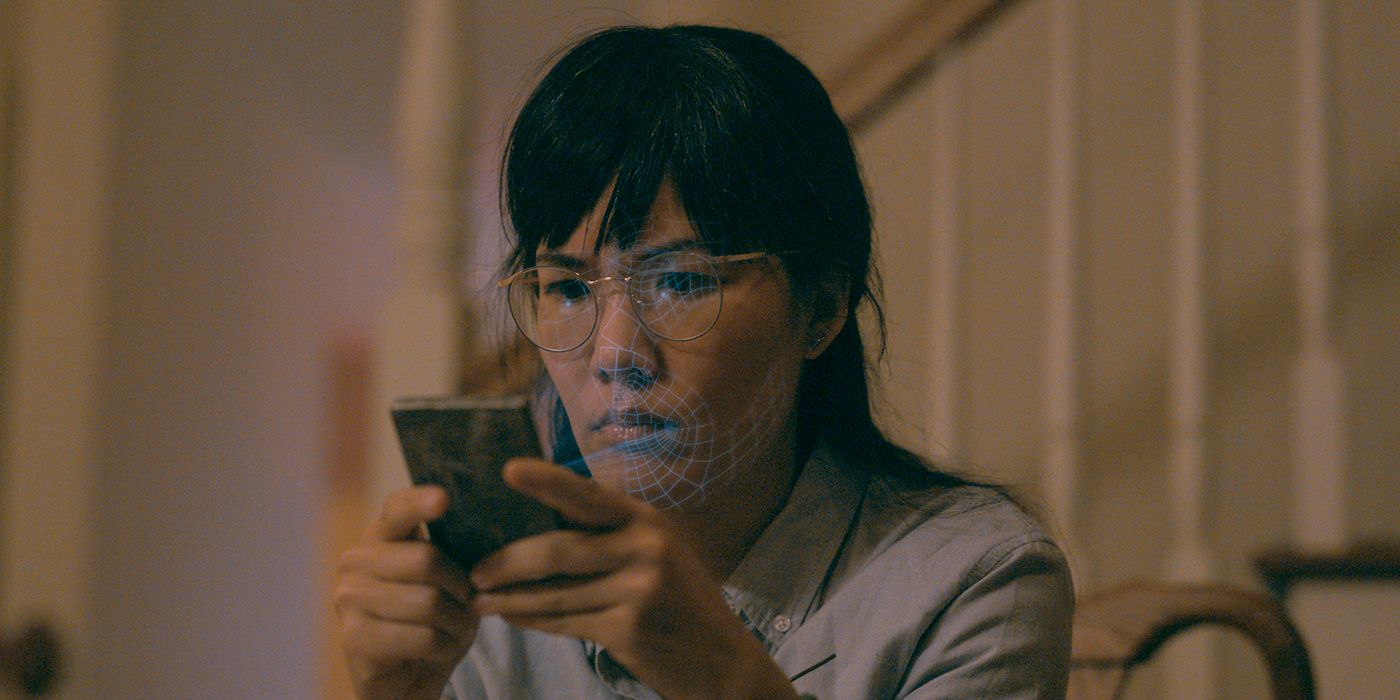