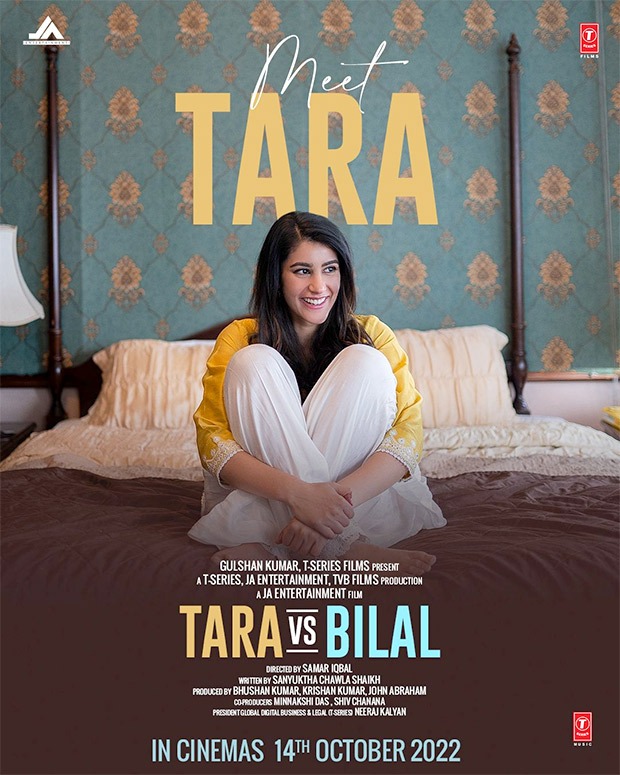 Set against the vibrant and diverse backdrop of London, Tara Vs Bilal is a collision of two opposite worlds inhabited by two diametrically opposite Tara and Bilal. 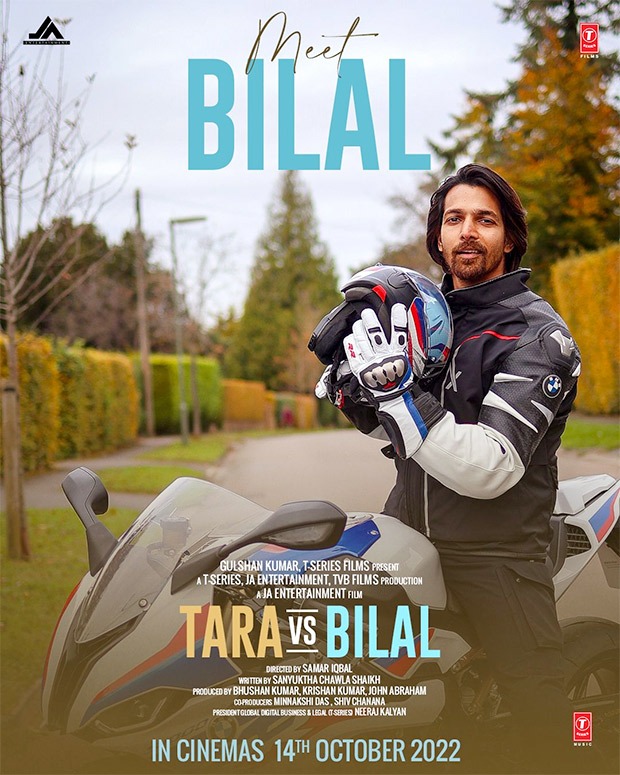