Tyler Perry‘s passion project A Jazzman’s Blues will finally be seen by audiences for the first time at the ongoing Toronto International Film Festival decades after he first conceived the idea for the story. Celebrating the project’s completion ahead of its TIFF world premiere, Perry has shared photos of its major cast whilst commending their effort in bringing the story to life.

In a Twitter post, the acclaimed filmmaker shared four production still shots from the film which mostly featured the drama film’s co-leads Joshua Boone and Solea Pfeiffer who are both newcomers to the industry. “I love helping and discovering new talent and then introducing them to the world. Meet Joshua Boone and Solea Pfeiffer. They are the leads in this incredible cast,” Perry wrote. Boone portrays Bayou, one-half of an unmarried interracial couple who must overcome pressure from society and family to see true love win. In the poignant trailer released from Netflix last week, Boone, beyond being a man in love, is a jazz singer who seems to draw from his experience with love to serenade his audiences. Two of the images see him active in this incredible craft. Pfeiffer is Leanne, plucked away from the arms of her lover Boone, she’s seen in an unpleasant conversation with her mother who wants her to marry a man of her choosing.

The trailer shows the palpable chemistry between the leads, however, the journey to casting their roles as well as others in the film was one that posed a difficult challenge to Perry. In a recent interview with The Hollywood Reporter, Perry disclosed how that talks with upcoming actors for casting roles in the film were going well and they “were really excited” about it until it ” just fell apart.” Perry would further reveal that he would discover this to be attributed to his “not-so-great relationship with the critics of my films,” who seem to deter young actors from jumping on his project due to the poor critical ratings on his Madea films which regardless, have been box office successes. Perry would later get through to Boone, who though initially “iffy” about getting aboard A Jazzman’s Blues, was sold on the idea after reading the script which he saw as an opportunity to be part of “a story of impact” as well as get close to experiencing Perry’s talent whose movies he said, “to a degree, raised me.”

A Jazzman’s Blues will be available to stream on Netflix from September 23. Check out the rest of the new images as well as the official trailer and synopsis below: 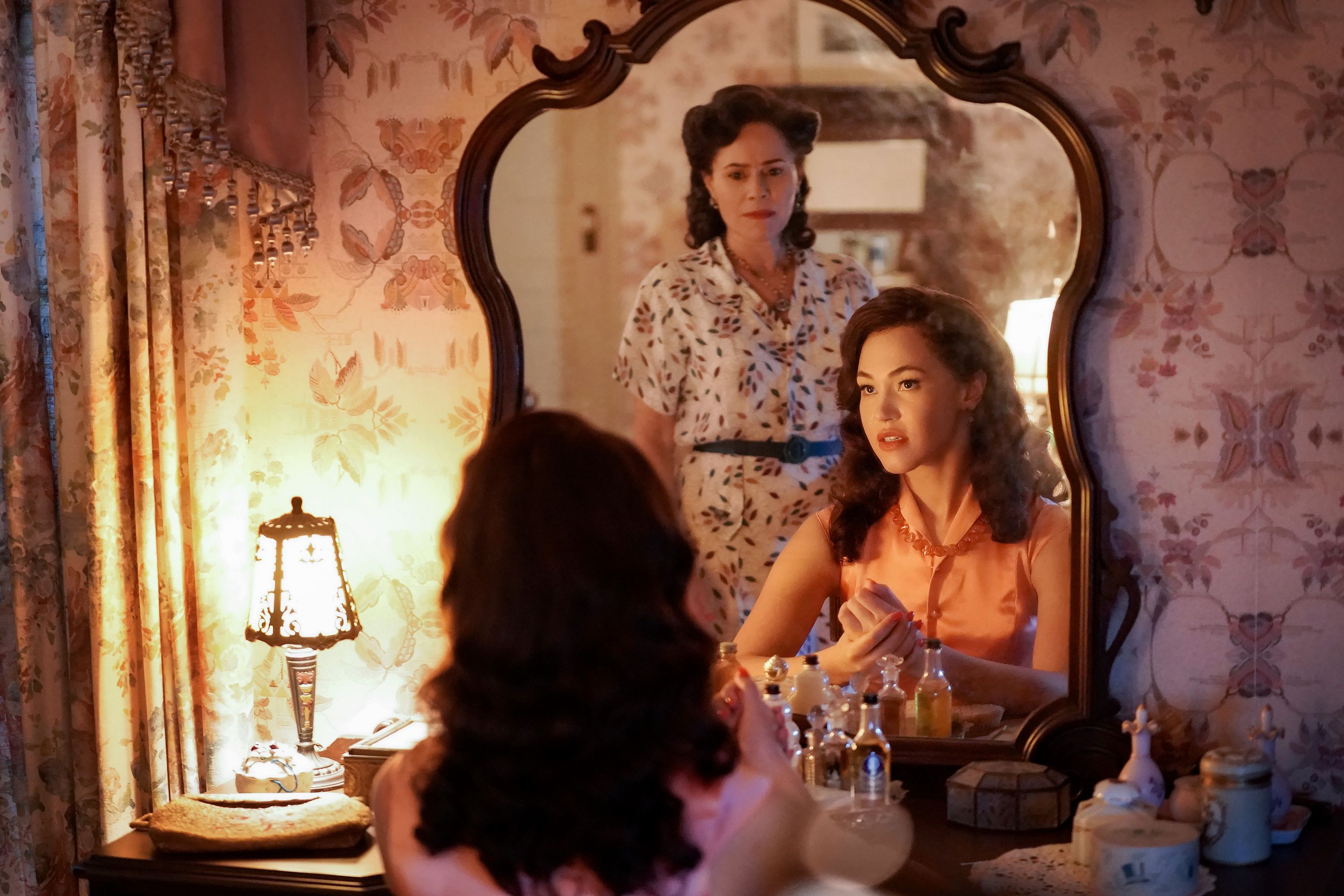