At this year’s Tudum event, Netflix announced the title, and release date of the upcoming Alex Hawley spy thriller, The Recruit, led by Noah Centineo. The streamer even offered us a glimpse of Centineo’s character lurking in the shadows. Now, the series is offering fans a better look at what to expect with newly released images.

The upcoming series will follow Centineo’s Owen Hendricks, a young CIA lawyer whose life is turned upside down when a former agency asset threatens to expose CIA secrets unless she is exonerated of a serious crime. The new images not only highlight several of the power players in the upcoming series but also provides an insight into the tension that will drive the series.

While we’ve had an earlier look at Owen Hendricks, we are now introduced to Laura Haddock’s Max, the CIA asset that puts the story in motion, as well as Vondie Curtis-Hall’s Walter Nyland, who is presumably Owen Hendricks’ boss at the CIA. The images also show Aarti Mann as Violet and Colton Dunn as Lester, as well as Fivel Stewart’s Hannah, who at the moment appears to be a love interest or friend to Centineo’s character. Other main cast members include Daniel Quincy Annoh as Terence, and Kristian Bruun as Janus Ferber.

While discussing the upcoming series, creator and showrunner, Hawley, explained why he chose to center the story on a newly out-of-school grad in his first job;

“It’s rare to find a fresh way into a story these days. And the spy genre is no different. From Jason Bourne to James Bond, the spy world is always seen through the eyes of a veteran operative who’s invariably the smartest (and toughest) guy in the room. But The Recruit enters the world of espionage through fresh eyes — Owen Hendricks — a twenty-four year old, fresh out of law school, who doesn’t even have time to figure out where the bathrooms are before he’s pulled into a high-stakes case. None of us can realistically dream of being James Bond, but all of us have had a first job — with co-workers we can’t trust, and agendas we don’t understand. Only at the CIA, those hidden agendas can get you killed.

Centineo is widely known for his work on Netflix, particularly in the rom-com genre, as such, it will be exciting to see him take on the exciting demands of the spy genre. What’s more, he will also serve as an executive producer alongside Hawley, Doug Liman, Gene Klein, Charlie Ebersol David Bartis and Adam Ciralsky.

The Recruit drops on Netflix on December 16 with eight hour-long episodes. Check out the new images and the synopsis below: 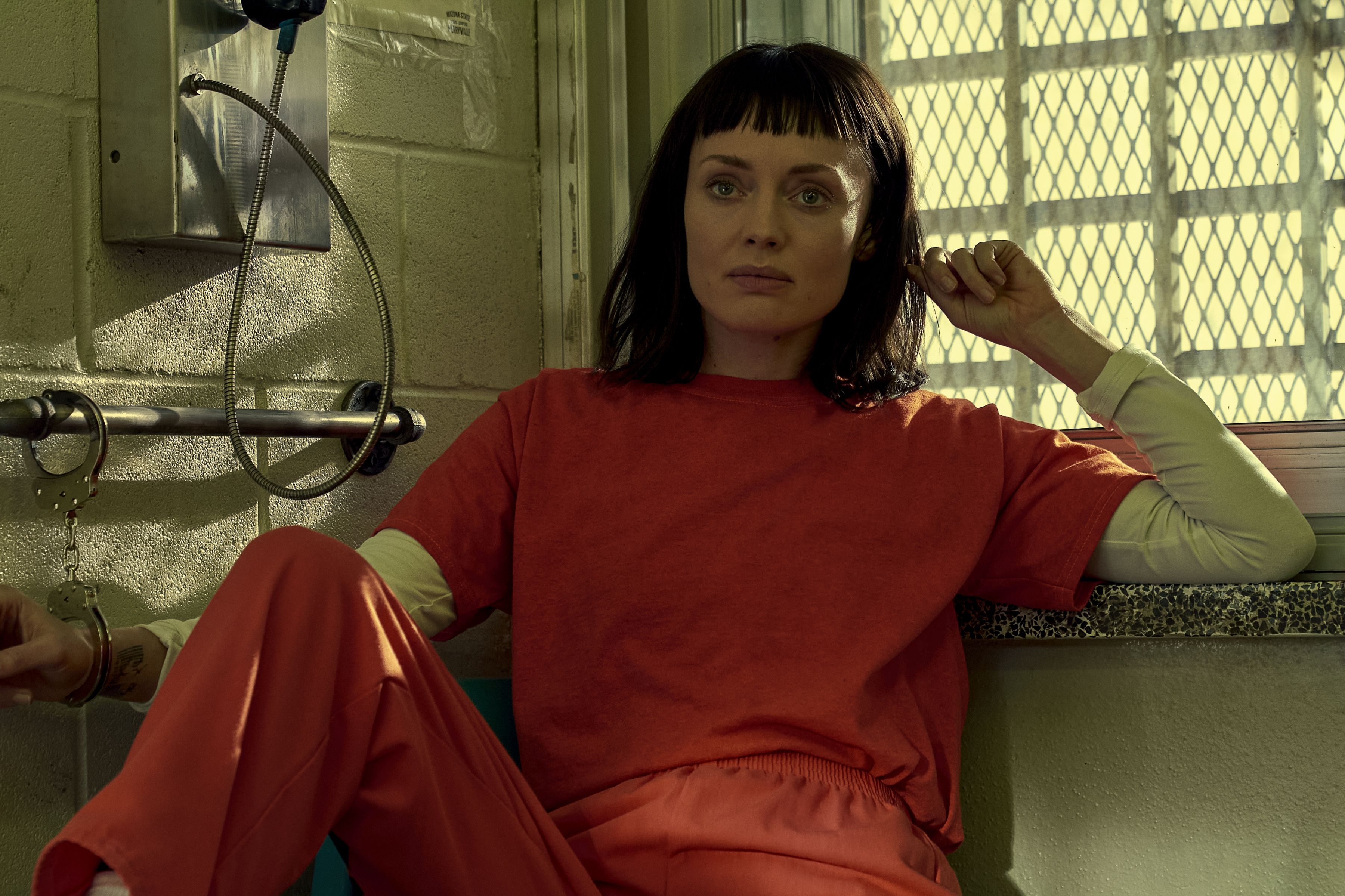 The Recruit centers around Owen Hendricks (Noah Centineo), a young CIA lawyer whose first week on the job turns upside down when he discovers a threatening letter by former asset Max Meladze (Laura Haddock), who plans to expose the agency unless they exonerate her of a serious crime. Owen quickly becomes entangled in a dangerous and often absurd world of power politics and mischievous players, as he travels the world in hopes of completing his assignment and making a mark at the CIA.