A total of ten first-look images for Pitch Perfect: Bumper in Berlin have dropped, and they indicate that this spin-off show will be doing the film series justice. Many of the stills showcase Devine as Bumper living it up in Berlin with pals as he goes down a slide in a sack, records music in a studio, and sits at a piano outside with a possible love interest. The images also give viewers a peek at Jameela Jamil and Flula Borg, who play exes in the show. Overall, the images will hopefully give fans enough to gush over before the show drops on Peacock.

The Good Place writer Megan Amram will serve as the showrunner for Pitch Perfect: Bumper in Berlin. Todd Strauss-Schulson, Richie Keen, and Maureen Bharoocha act as the series directors, while Strauss-Schulson and Keen also serve as executive producers. In addition to starring in the show, Devine also acts as an executive producer alongside Banks, Max Handelman, Paul Brooks, and Scott Neimeyer. Banks released a note to the press regarding Pitch Perfect: Bumper in Berlin, saying,

“To think this journey began over 15 years ago – from the discovery of Mickey Rapkin’s book, to three incredible films, and now a television series. We could never have imagined the life that this story would take on. It was really important to us that Bumper in Berlin be recognizable to the fans, for its irreverent comedy and phenomenal music, but also entirely distinct from what you’ve seen before. We wanted to honor The Barden Bellas and the Pitch Perfect world, while expanding into a fresh and brilliantly weird character journey. This story is about second chances, friendship, and the idea that your dreams can come true in unexpected ways – anywhere in the world, at any point in your life. When we brought Megan Amram on board, it was clear she shared that vision and brought the whole Berliner world and characters to life in a way that only Megan could…”

Peacock will release all six episodes of Pitch Perfect: Bumper in Berlin on November 23. Check out the official first-look images below: 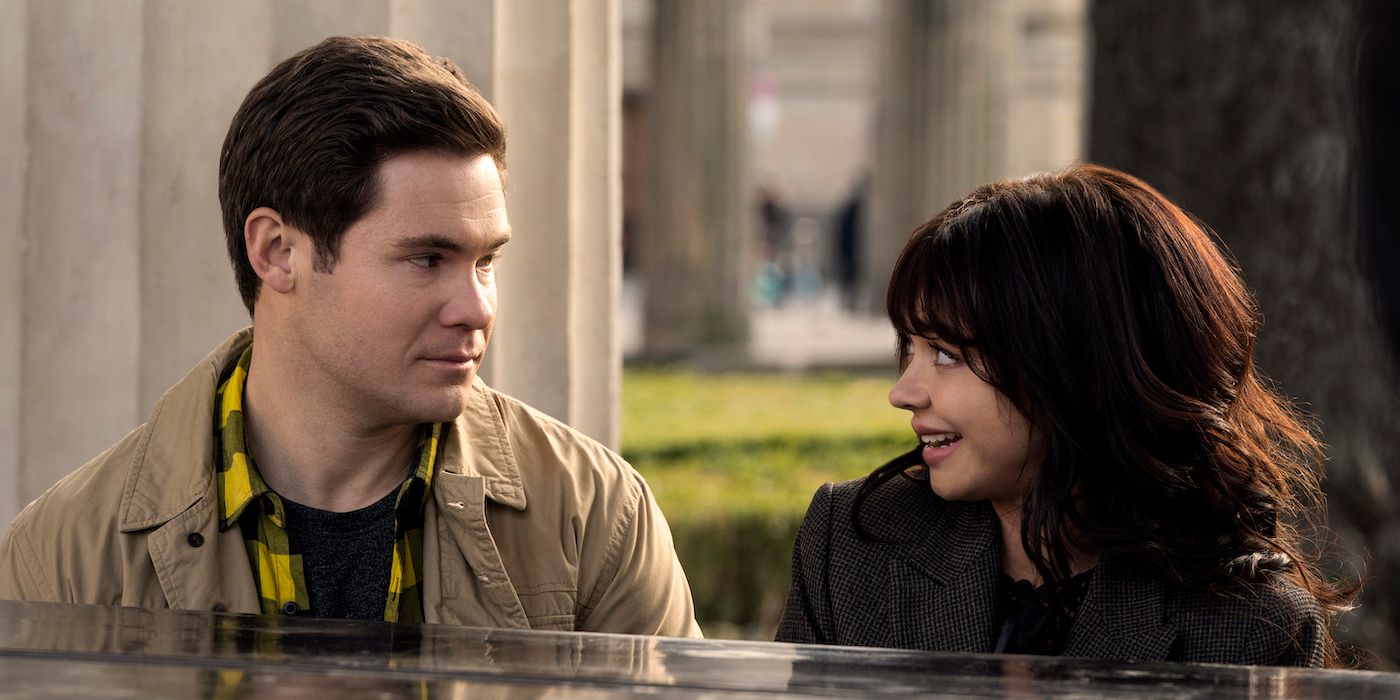