Netflix has revealed a first look at its upcoming spy thriller limited series, Treason, in a set of photos spotlighting its main characters as well as a few supporting characters. Additionally, the streamer also announced that the 5-part series will premiere on its platform on December 26 with an interesting tagline that reads,”What’s Boxing Day without a little Treason?” And of course, we are looking forward with excitement to unwrapping this special box from the creative mind of Matt Charman.

Treason will revolve around three major characters — an M16 Agent, Adam Lawrence (Charlie Cox), a Russian Spy, Kara (Olga Kurylenko), and Adam’s wife, Maddy (Oona Chaplin). Adam has just completed his training and is set to launch his covert career gathering intelligence for the UK’s national security when a rather unpleasant blast from his past, in the form of Kara, forces him to question everything and everyone around him. More complications ensue when a relationship forms between Adam, Kara, and Maddy as the trio begin a dangerous game of revealing every secret they know about each other.

The images released by Netflix show each of the main players putting on their game faces, ready to fight to the finish. Adam is seen in one of the images in a meeting with government officials, another gives a peek at his personal life as he’s seen in a warm embrace with his wife. At first glance, the Agent seems to have his family life and profession balanced, but all is not as it seems as the streamer warns, “question everything and suspect everyone.”

Treason is written by acclaimed British playwright Charman, who is no stranger to the spy genre — he earned an Academy Award nod for writing the script for the 2015 film Bridge of Spies, directed by Steven Spielberg and starring Tom Hanks. The series was first announced in December 2021 as a 6-part series, but was later reworked to include 5 episodes. Rounding out the cast in supporting roles are Oscar-nominee Ciarán Hinds (Belfast), Tracy Ifeachor (Treadstone), Avital Lvova (Trackers), Alexandra Guelff (EastEnders), Brian Law (Spider-Man: Far From Home), and Adam James (Deep State). Louise Hooper, known for directing The Witcher and The Sandman, directed the series. With the first-look images now out, a trailer release is around the corner, and as always, stay tuned at Collider for updates.

Treason premieres all 5-episodes on Netflix on December 26. Check out the images and official synopsis from Netflix below:

“Trained and groomed by MI6, Adam Lawrence’s career seems set. But when the past catches up with him in the form of Kara, a Russian spy with whom he shares a complicated past, he is forced to question everything and everyone in his life. A triangular relationship forms between Kara, Adam and his wife, Maddy; three people who are trying to expose each other’s secrets, navigate political and diplomatic relationships, whilst hanging onto their personal lives, and those they love most.” 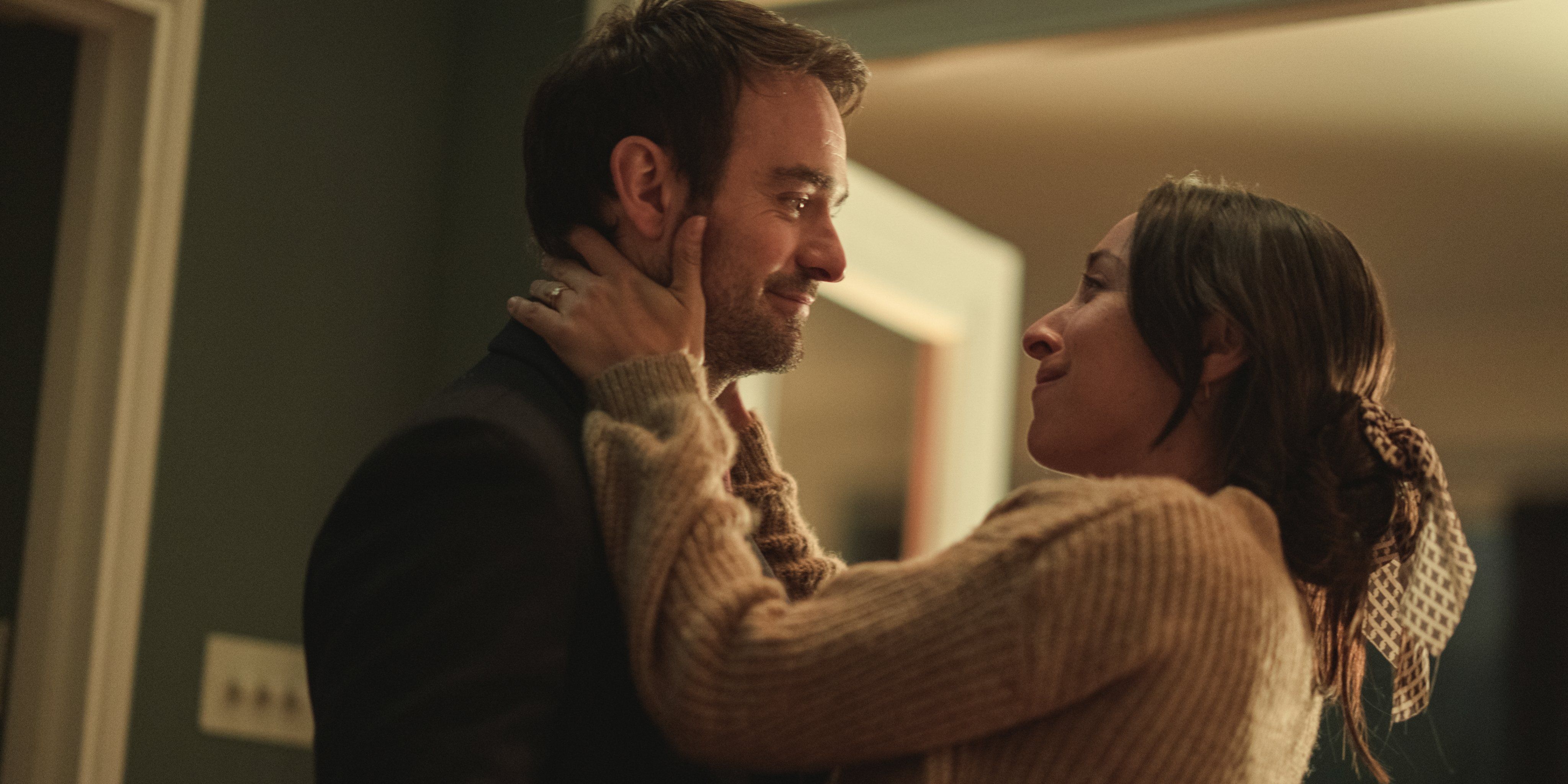