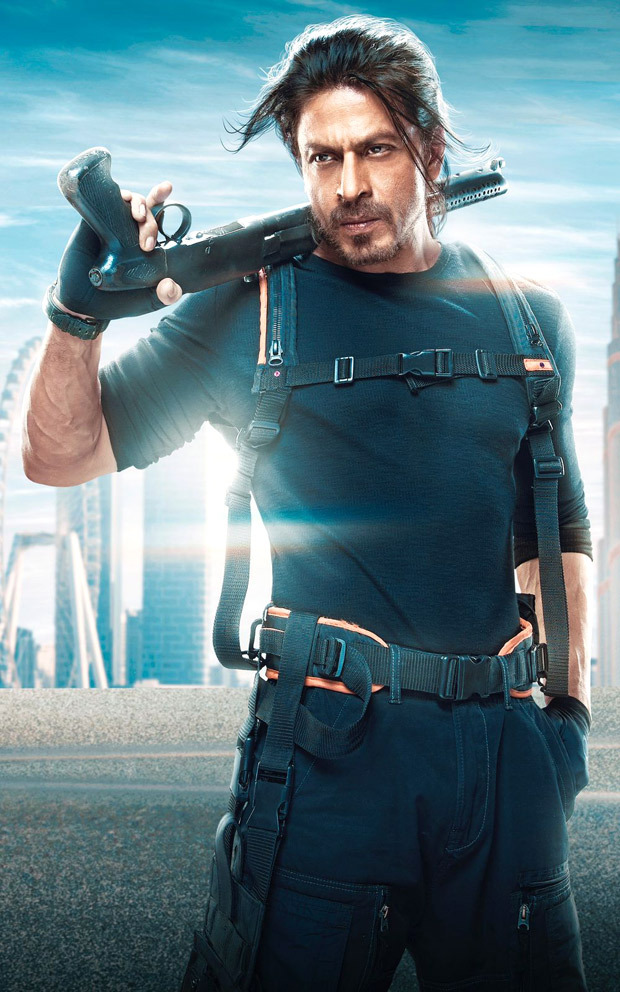 The adrenaline-pumping, visually extravagant film presents Shah Rukh Khan as a gun-toting spy with a license to kill. Siddharth talks about the vision for the superstar’s uber-cool look in Pathaan that has become a rage with people already.

Siddharth says, “Shah Rukh Khan has sported countless looks that have shaped the pop culture of our country and inspired generations of youngsters to dress like the king of Bollywood. His looks are associated with moments and memories of people and it won’t be wrong to say that he has made India more fashionable through his style in films. So, it was a task and a big challenge to craft a look that is extremely different for SRK, who is playing a daredevil spy in Pathaan!”

He adds, “We wanted to capture the essence of his character which is inherently cool through what he wears and also his hairstyle. We wanted to make SRK the symbol of alpha and machismo, someone who is effortlessly cool and hot at the same time, through his look.”

Siddharth further says, “Going by the reaction his look is getting, I think we have done the job of giving his millions of fans worldwide yet another look that they can be proud of and shower love upon.”