Thanks to Entertainment Weekly, we’ve got a new image from the upcoming Halloween sequel/reboot, which features Jamie Lee Curtis’ Laurie Strode along with her daughter Karen Strode, played by Judy Greer; check it out here: 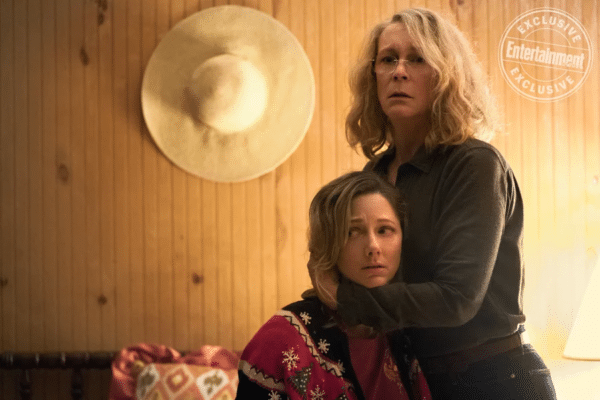