Talladega Nights and Step Brothers stars Will Ferrell and John C. Reilly reunite this December for a comedic spin on the works of Sir Arthur Conan Doyle with Holmes and Watson, and thanks to Entertainment Weekly we’ve got our first look at Ferrell’s Sherlock Holmes and Reilly’s Dr. John Watson. 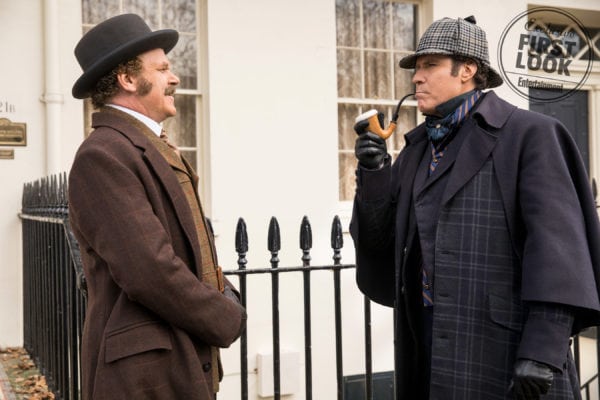 Holmes and Watson is set for release on December 21st 2018.