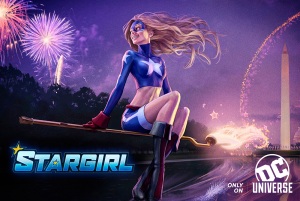 During its panel at WonderCon Anaheim, DC Entertainment unveiled a first look image of Brec Bassinger (Bella and the Bulldogs) as Courtney Whitmore, a.k.a. Stargirl, from the upcoming live-action DC Universe TV series. 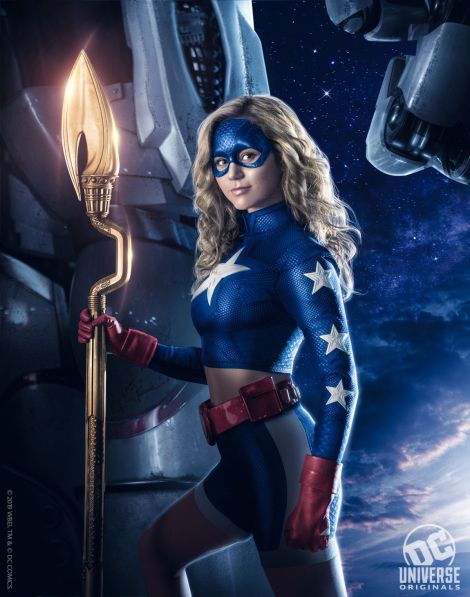 Stargirl will follow the story of Courtney Whitmore (Bassinger) who is a smart, athletic and above all else kind girl. This high school teenager’s seemingly perfect life hits a major speedbump when her mother gets married and her new family moves from Los Angeles, California to Blue Valley, Nebraska. Struggling to adapt to a new school, make new friends and deal with a new step-family, Courtney discovers her step-father has a secret; he used to be the sidekick to a superhero. “Borrowing” the long-lost hero’s cosmic staff, Courtney becomes the unlikely inspiration for an entirely new generation of superheroes.