The Big Bang Theory star Kaley Cuoco is set to take on the role of Harley Quinn later this year for DC Universe’s hotly-anticipated adult animated series, and the actress has now shared a new promotional poster for the show featuring the fan-favourite villain; check it out here: 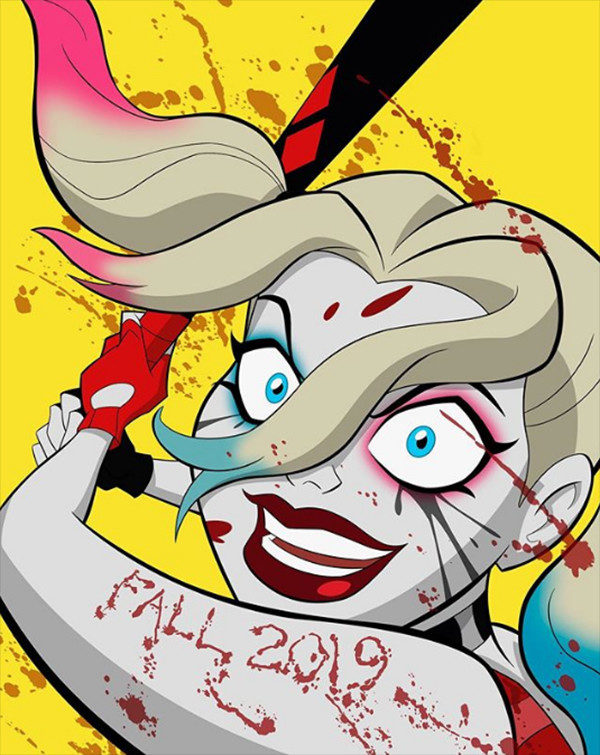 The adult animated comedy series, HARLEY QUINN, follows Harley’s adventures, where alongside ragtag crew of DC castoffs, she tries to earn a seat at the biggest table in villainy: the Legion of the Doom.