With just two weeks to go until the release of Jim Jarmusch’s The Dead Don’t Die, we’ve got a second batch of character posters for the zombie comedy, this time featuring Selena Gomez, RZA, Steve Buscemi, and Tom Waits; check them out below and take a look at the first set of posters here: 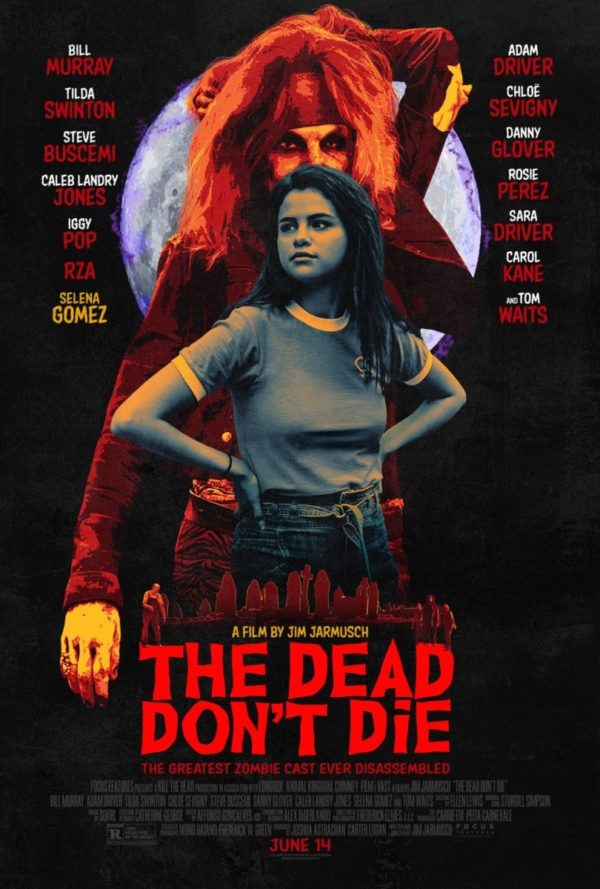 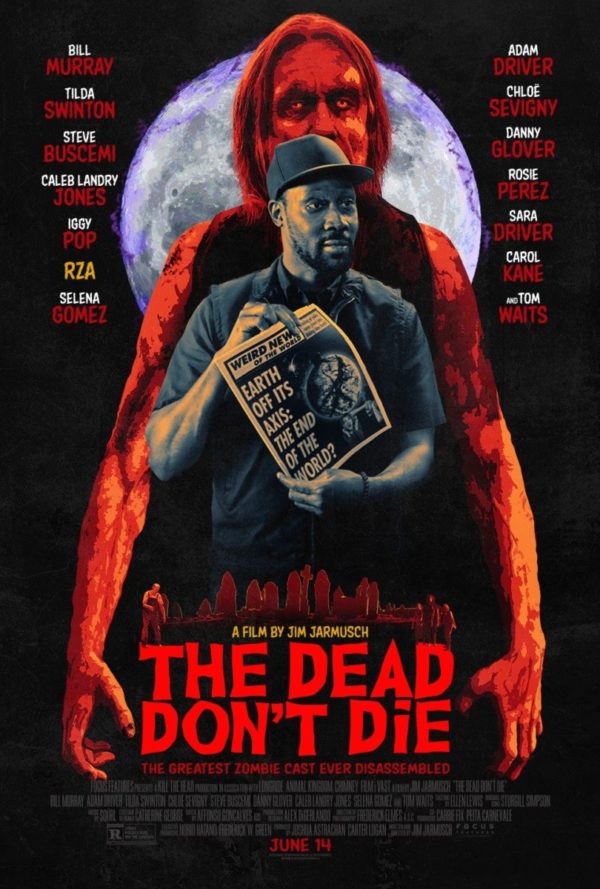 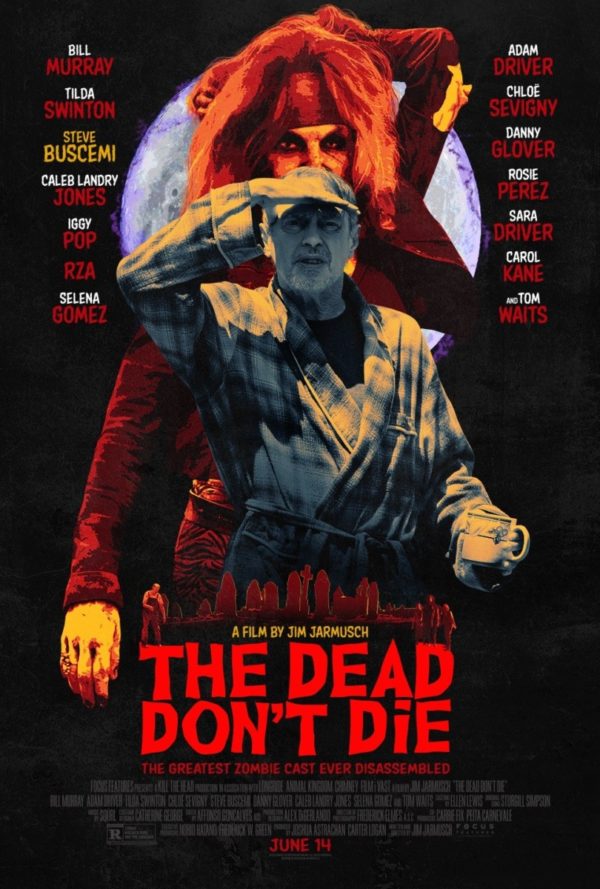 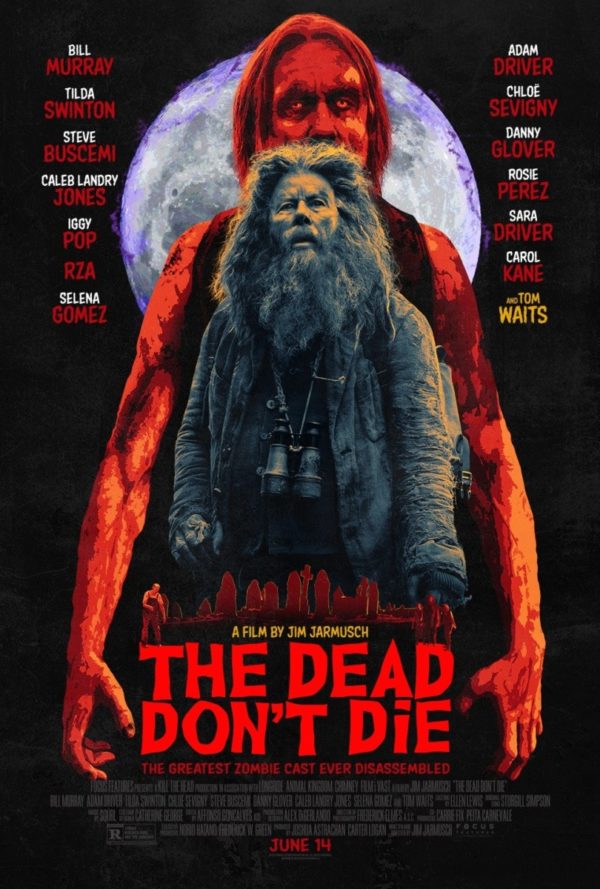 In the sleepy small town of Centerville, something is not quite right. The moon hangs large and low in the sky, the hours of daylight are becoming unpredictable, and animals are beginning to exhibit unusual behaviors. No one quite knows why. News reports are scary and scientists are concerned. But no one foresees the strangest and most dangerous repercussion that will soon start plaguing Centerville: The Dead Don’t Die — they rise from their graves and savagely attack and feast on the living, and the citizens of the town must battle for their survival.