Creepshow showrunner Greg Nicotero (The Walking Dead) has shared a new piece of promotional artwork for the upcoming Shudder TV series based upon the classic 80s horror anthology featuring the undead host the Creep. Check it out here, via Bloody Disgusting: 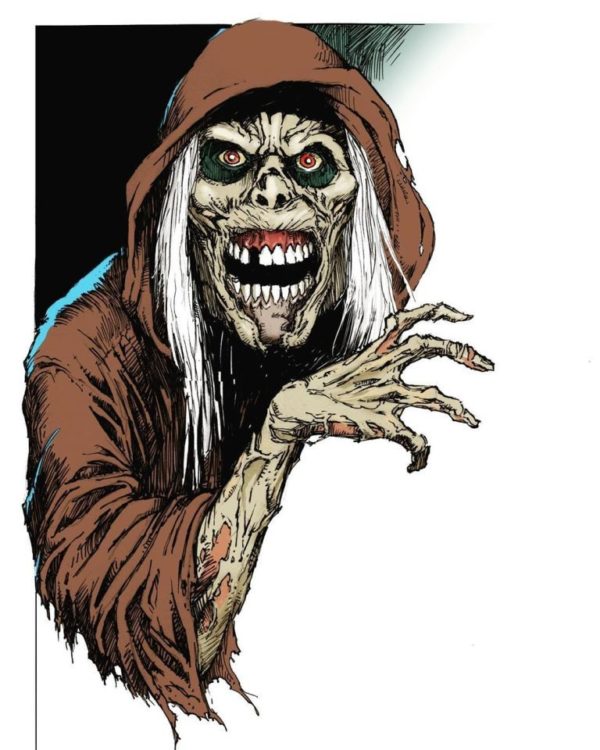 Meanwhile, it has also been announced that David Arquette (Scream), Tricia Helfer (Lucifer) and Dana Gould (Stan Against Evil) have also been cast in the series, with Arquette appearing in ‘Times is Tough in Musky Holler’, Helfer starring in ‘Lydia Layne’s Better Half’ and Gould in ‘Skincrawlers’.

The new additions join the previously announced Adrienne Barbeau (Creepshow), Giancarlo Esposito (Better Call Saul) and Tobin Bell (Saw), who are all set to appear in an adaptation of the Stephen King short story ‘Gray Matter’.

Creepshow is set to premiere on Shudder later this year, and will feature six episodes in total, with two segments apiece.