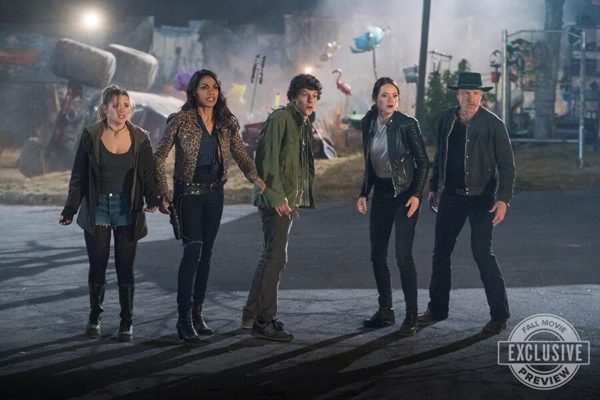 “After the events of the first film, Columbus, Tallahassee, Wichita and Little Rock move to the American heartland as they face off against evolved zombies, fellow survivors and the growing pains of the snarky makeshift family.”