On the heels of today’s intriguing full trailer for the third season of Titans, HBO Max has debuted a trio of new character posters featuring most of the main players.

Not pictured here are villains Scarecrow (Vincent Kartheiser), who will seemingly have a Hannibal Lecter-type relationship with Grayson, and the Red Hood. As far as we know, it will be Todd under the mask, but the trailer certainly presents us with some other possibilities.

Check out the posters below. 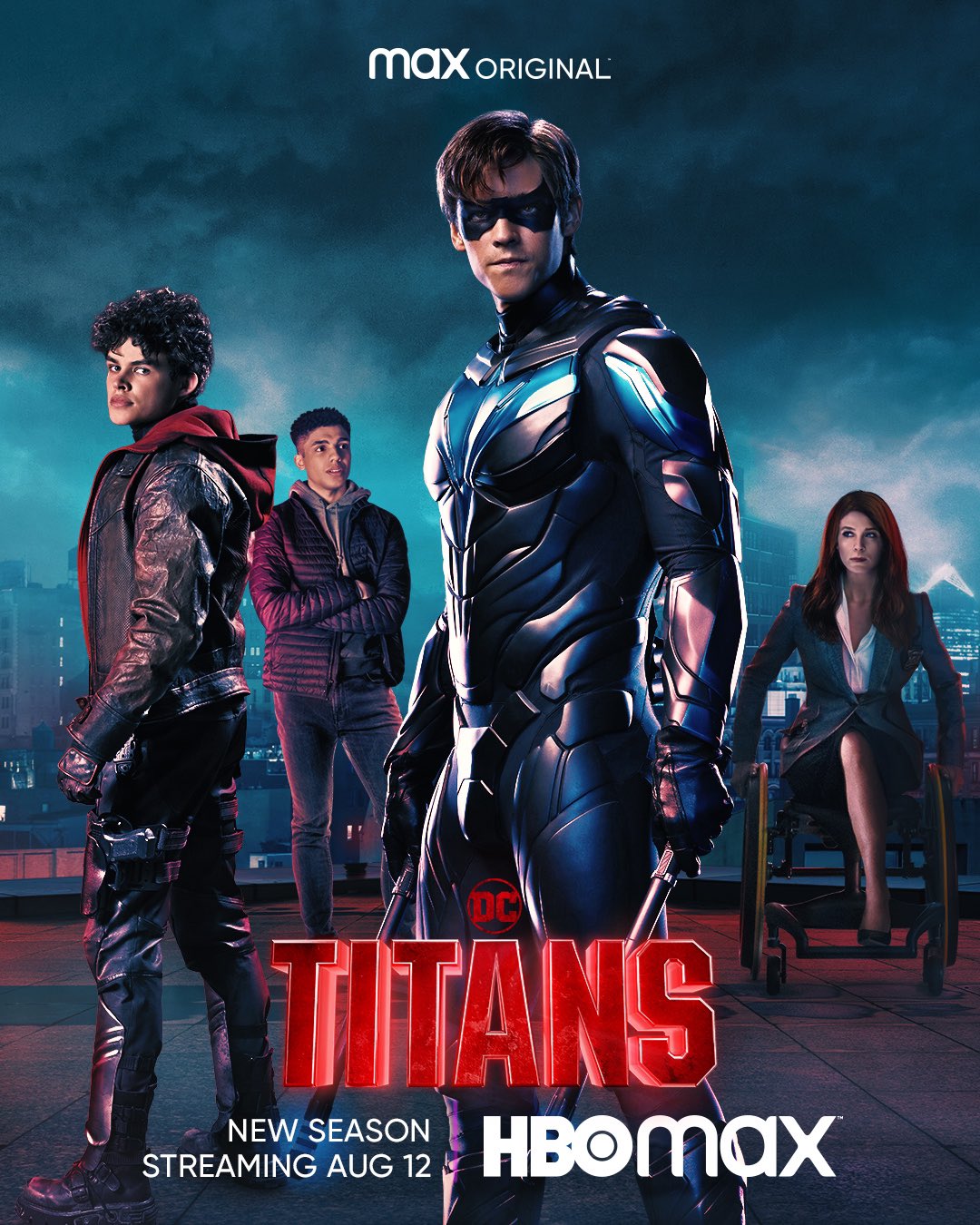 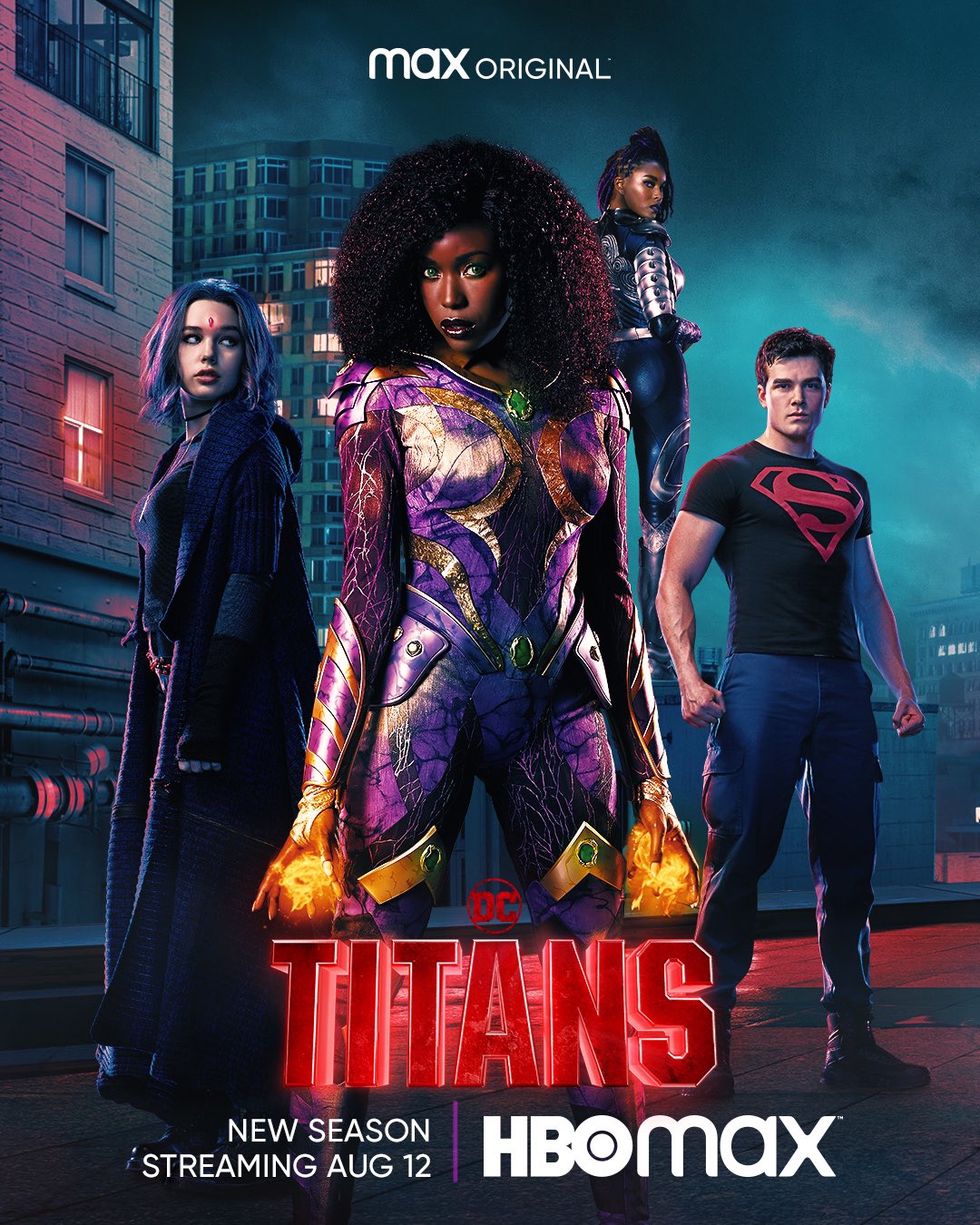 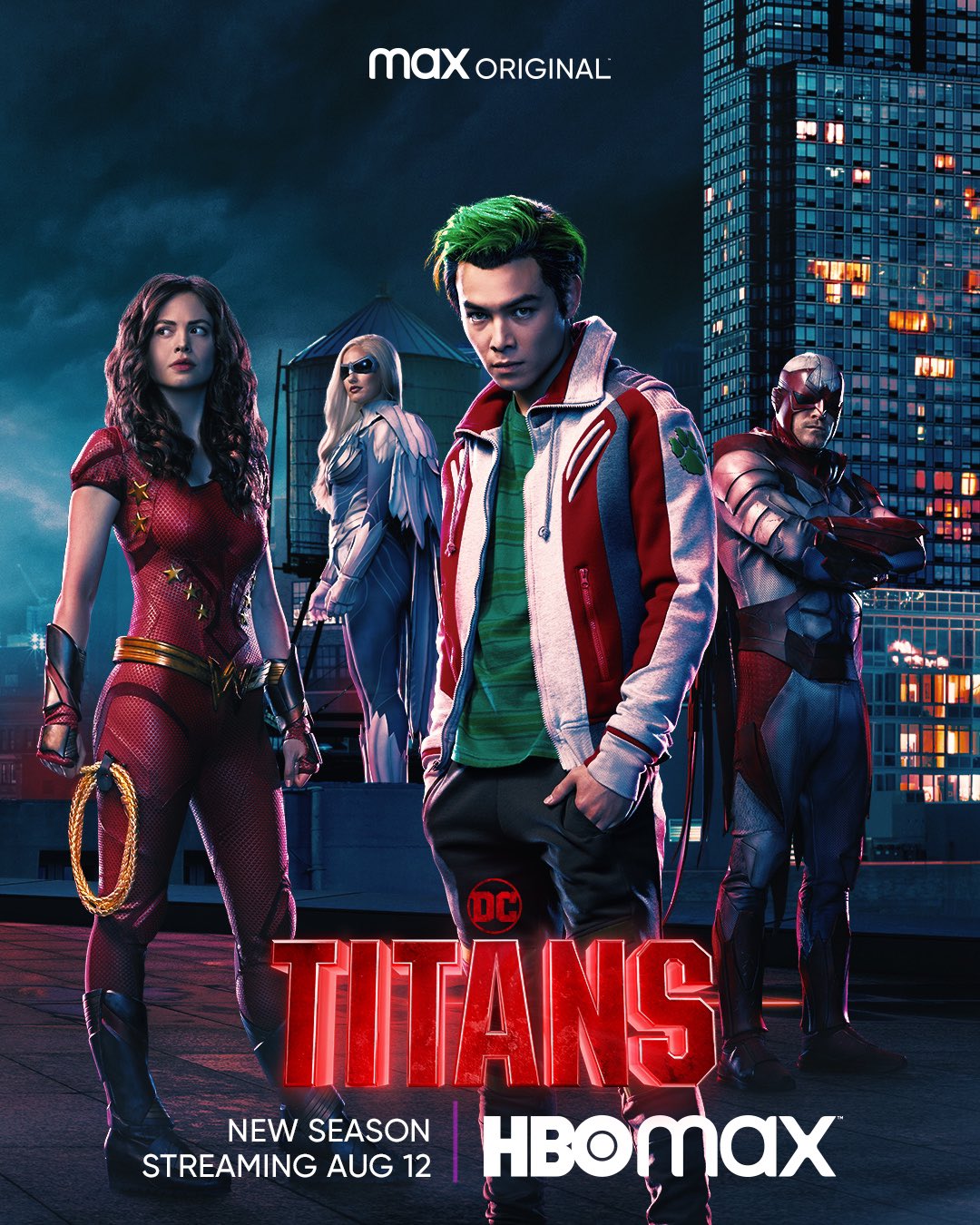 The first three episodes of Titans season 3 will air on the HBO Max streaming service on August 12. Akiva Goldsman, Geoff Johns, and Greg Berlanti will once again serve as executive producers along with Greg Walker and Sarah Schechter.