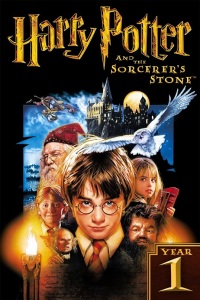 It’s been 20 years since the first film in the Harry Potter series was released in theaters, and the original director of that movie wants to give the movie the “Zach Snyder Treatment.” Chris Columbus, who directed 2001’s Harry Potter and the Sorcerer’s Stone, wants to release a three-hour “Sorcerer’s Stone” version of the film to celebrate its anniversary, complete with an inclusion of the poltergeist Peeves.

Speaking with The Wrap recently, Columbus expressed his wish for the extended version of the successful film to be released. “We knew that the film worked because we did a couple of previews,” Columbus said. Columbus said that the three-hour cut was first previewed in Chicago back in 2001, and parents in the theaters thought that the movie would be too long to hold their kids’ attention.

Armed with this fact, a half-an-hour of the film hit the cutting room floor in the theatrical cut of the Sorcerer’s Stone. That included cutting an appearance of Peeves from the cut that would make it to theaters. In the Harry Potter novels, Peeves is a poltergeist that haunts Hogwarts. Reportedly, Rik Mayall was cast to play the part of Peeves, but his scenes were cut out of the final version. When told that people would like to see the extended cut, Columbus agreed, “I would too,” he said. “We have to put Peeves back in the movie, who was cut from the movie!”

Based on the 1997 novel by J.K. Rowling, Harry Potter and the Sorcerer’s Stone was released in theaters on Nov. 16, 2001, and was an immediate success at the box office netting over $1 billion in ticket sales and becoming the highest-grossing film of the year. The film spawned an entire film series which included seven more films, ending with Harry Potter and the Deathly Hallows – Part 2 in 2011. 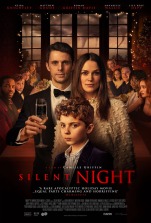 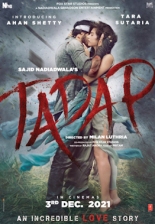 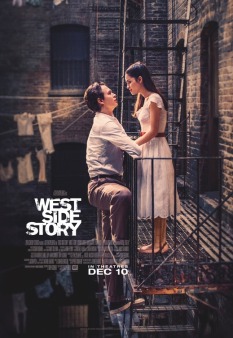 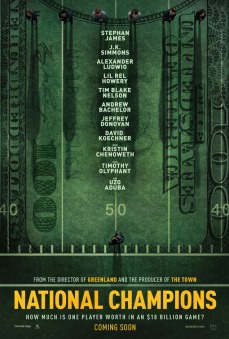 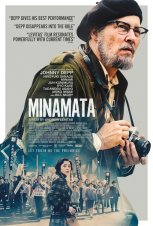 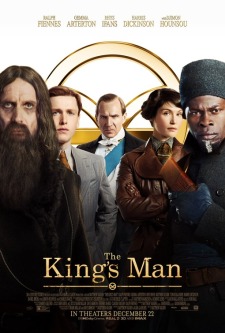 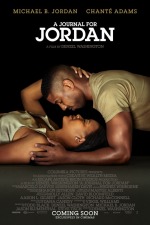