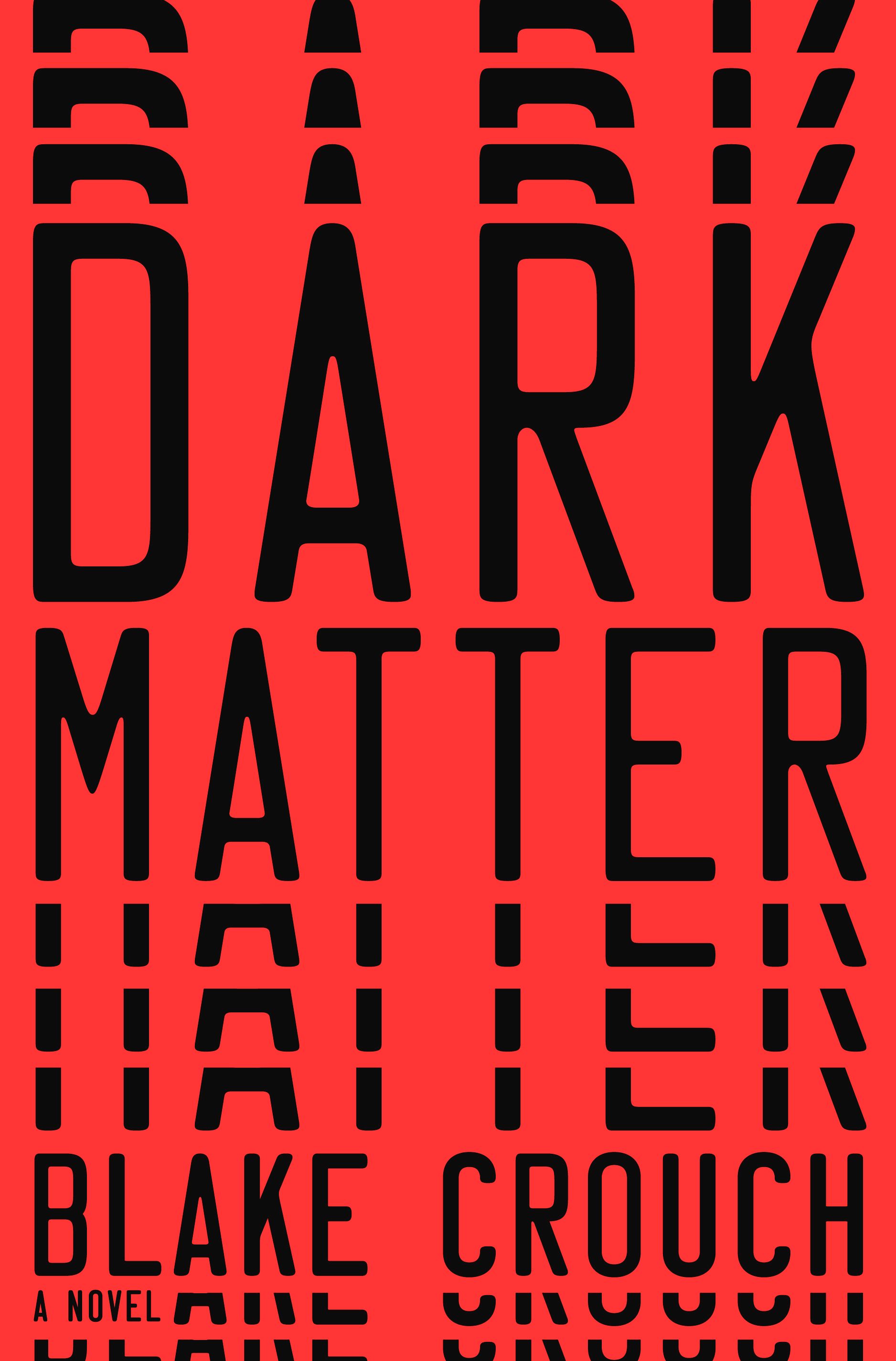 In the original book, a physicist named Jason Dessen is drugged and kidnapped, only to wake up in an alternate version of the world where his life turned completely different. Inspired by the many-worlds interpretation of quantum mechanics, Dark Matter explores the idea that each decision we take in our lives leads to the creation of totally different parallel realities. That means that all the small choices we make every day give birth to whole universes, where the flow of history is changed.

In one of these realities, Jason decides not to marry his wife Daniela and dedicates his time to creating a cube that allows people to visit any version of reality they’d like to. Dark Matter explores Jason’s race against himself, as the version of the physicist who created the cube decided to trade places with the protagonist. So, to get back to his wife and child, the central Jason of the story must learn to use the mysterious cube, which leads him on many adventures through several parallel dimensions, each more strange than the last one. The original book is a fast-paced story that embraces the absurd of its concept to offer some A-grade pop-science thrill, making it a perfect choice to adapt into a TV show.

Dark Matter will be produced for Apple TV+ by Sony Pictures Television. The producing arm of Sony is also behind the streaming service’s For All Mankind, a sci-fi series that images a version of reality where the space race never ended. Apple TV+ slate of sci-fi productions also includes Foundation, inspired by the literary work of Isaac Asimov. Both For All Mankind and Foundation have been praised by critics and the public alike, getting renewed for multiple seasons. So, Dark Matter will be in good company once it premieres.

There’s no release date yet for Dark Matter.