As people who went to theaters to watch Doctor Strange in the Multiverse of Madness know, the first trailer for the highly anticipated sequel Avatar: The Way of Water is out, and after more than a decade of waiting, we finally have a sense of what James Cameron’s upcoming epic adventure is gearing up to be. The story follows Jake Sully (Sam Worthington) and Neytiri (Zoe Saldana) fourteen years after the events of the first film, and now they have kids. The movie will center around the troubles and adventures of the new family. 20th Century Studios released today some images that capture the essence of that trailer, as well as reveal what’s in store for the mid-December premiere.

Much like the trailer did, the images show Jake Sully’s new look with long hair and the Na’vi hero riding some new ocean creatures that will surely populate the story. The images also captured one of the trailer’s most beautiful moments, in which a Na’vi touches the fin of a massive whale-looking creature. In Avatar lore, Na’vi form deep and meaningful connections to the animals that surround them, so the scene could be one of those moments in which Na’vi culture provides some stunning imagery.

The images also show humans fighting alongside the Na’vi, which is a follow-up to the events of 2009’s Avatar. Back in the first adventure, some characters realized the damage that the human race was causing in planet Pandora – most notably Dr. Grace Augustine (Sigourney Weaver), who’s set to return for the movie’s next four sequels even though she suffered an ill fate in the first one.

Avatar: The Way of Water is years in the making, with several sequels being planned and developed at the same time. The first movie was an immense success, grossing over $2.8 billion dollars and becoming the very first title to do so. At the time, the movie was solely responsible for making the 3D style more popular than ever, and prompting other studios to film in the same way or convert their next releases in order to join the trend. The 3D in Avatar: The Way of Water has been subject of discussion over the past years – according to the film director James Cameron, the movie will “push the limits of the big screen”, with new technology being developed that allegedly allows 3D viewing without the necessity of 3D glasses.

Avatar: The Way of Water premieres in theaters on December 16. The other three sequels are slated to be released biannually in 2024, 2026 and 2028. You can check out the images below: 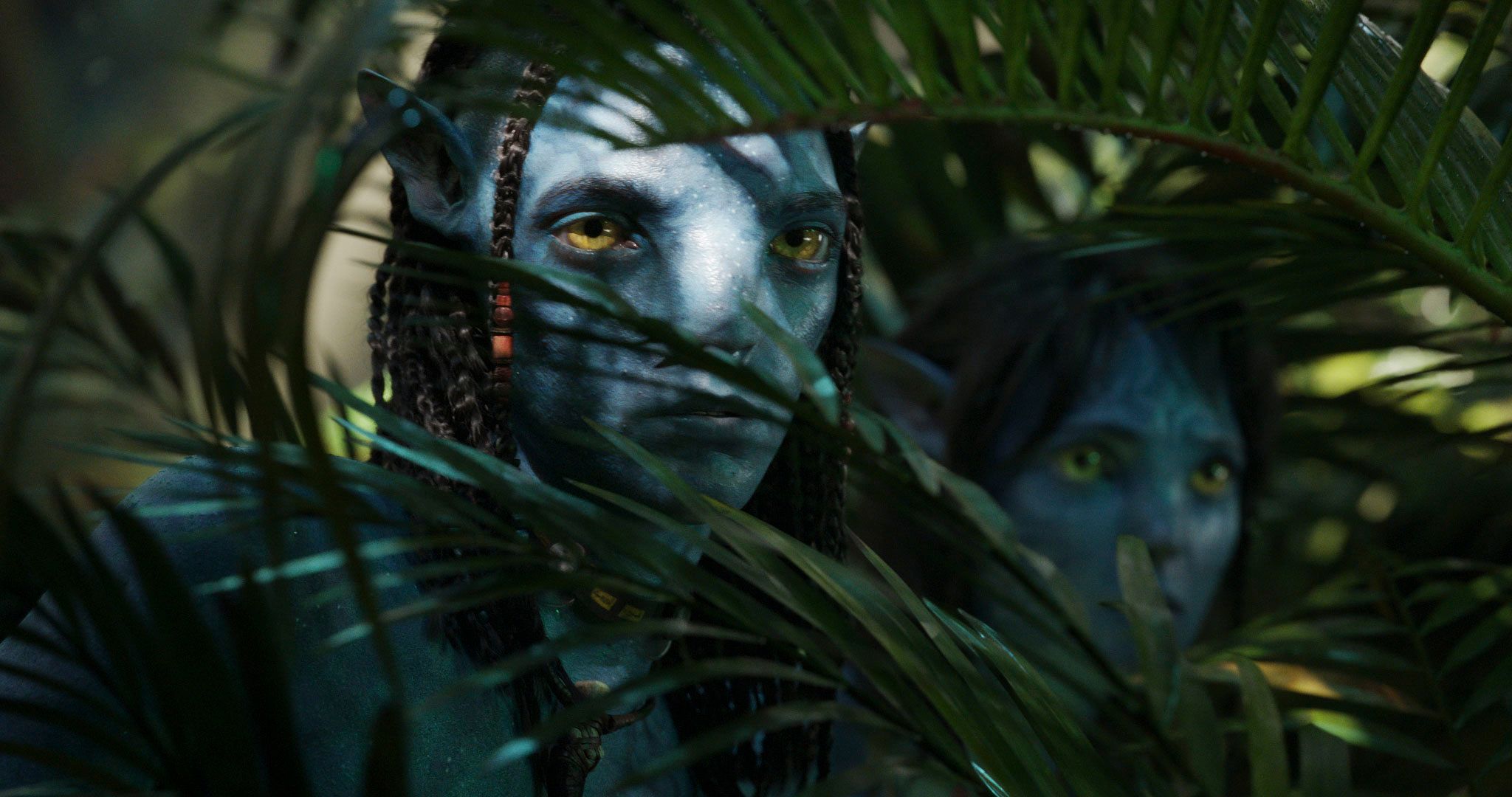 Here’s the official synopsis for the sequel:

Set more than a decade after the events of the first film, “Avatar: The Way of Water” begins to tell the story of the Sully family (Jake, Neytiri, and their kids), the trouble that follows them, the lengths they go to keep each other safe, the battles they fight to stay alive, and the tragedies they endure.