Netflix has released a new batch of images from Season 3 of The Umbrella Academy, the hit superhero drama about a dysfunctional foster family with superpowers. The photos hint at all the dangers the Umbrellas will face in Season 3, as they meet their counterparts from a different timeline and fight against an all-consuming time paradox.

The new images bring back Tom Hopper as Luther, David Castañeda as Diego, Emmy Raver-Lampman as Allison, Robert Sheehan as Klaus, Aidan Gallagher as Five, and Elliot Page as Viktor. Unfortunately, the team of superpowered foster siblings is lost for Season 3 after messing up with time in Season 2 to prevent a cataclysmic event. In this alternate timeline, they have to face the harsh reality that they never became superheroes. Instead, their adoptive father, Sir Reginald Hargreeves (Colm Feore), has built an entirely different family, the Sparrows.

The new images for Season 3 show the Umbrellas and the Sparrows meeting each other and trying to adjust to the idea they both will have to share a timeline and work together to prevent time-space from collapsing. The only link between the two families is Ben (Justin H. Min), who keeps his tenticular superpowers. While the super sibling died in the Umbrella’s timeline, the new images underline how he’s well and alive with the Sparrows. So, one of the mysteries Season 3 has to solve is how Ben survived in this alternate timeline, where the Umbrellas’ version of Ben’s ghost went when they time-traveled, and why two different variants of Sir Reginald chose Ben as a member of their superfamily.

The new images for Season 3 of The Umbrella Academy also tease the many dangers the Umbrellas will face in the alternate timeline. For starters, the Sparrows make clear the visitors are not welcome there, and the latest trailer shows how the two families will fight. One image also shows Klaus having some troubles with green spirits, teasing enemies coming from the afterlife. Finally, the new photos feature Pogo, the advanced chimpanzee assistant of Sir Reginald, who is also part of the alternate timeline.

Based on the groundbreaking graphic novel series by Gerard Way and Gabriel Bá, The Umbrella Academy follows the story of foster super siblings who have to deal with the damage a life dedicated to fighting crime can cause children. The series was created by showrunner Steve Blackman.

Here’s the synopsis for Season 3 of The Umbrella Academy.

After putting a stop to 1963’s doomsday, the Umbrella Academy return home to the present, convinced they prevented the initial apocalypse and fixed this godforsaken timeline once and for all. But after a brief moment of celebration, they realize things aren’t exactly (okay, not at all) how they left them. Enter the Sparrow Academy. Smart, stylish, and about as warm as a sea of icebergs, the Sparrows immediately clash with the Umbrellas in a violent face-off that turns out to be the least of everyone’s concerns. Navigating challenges, losses, and surprises of their own – and dealing with an unidentified destructive entity wreaking havoc in the Universe (something they may have caused) — now all they need to do is convince Dad’s new and possibly better family to help them put right what their arrival made wrong. Will they find a way back to their pre-apocalyptic lives? Or is this new world about to reveal more than just a hiccup in the timeline?

The Umbrella Academy Season 3 hits Netflix on June 22. Check out the new images below: 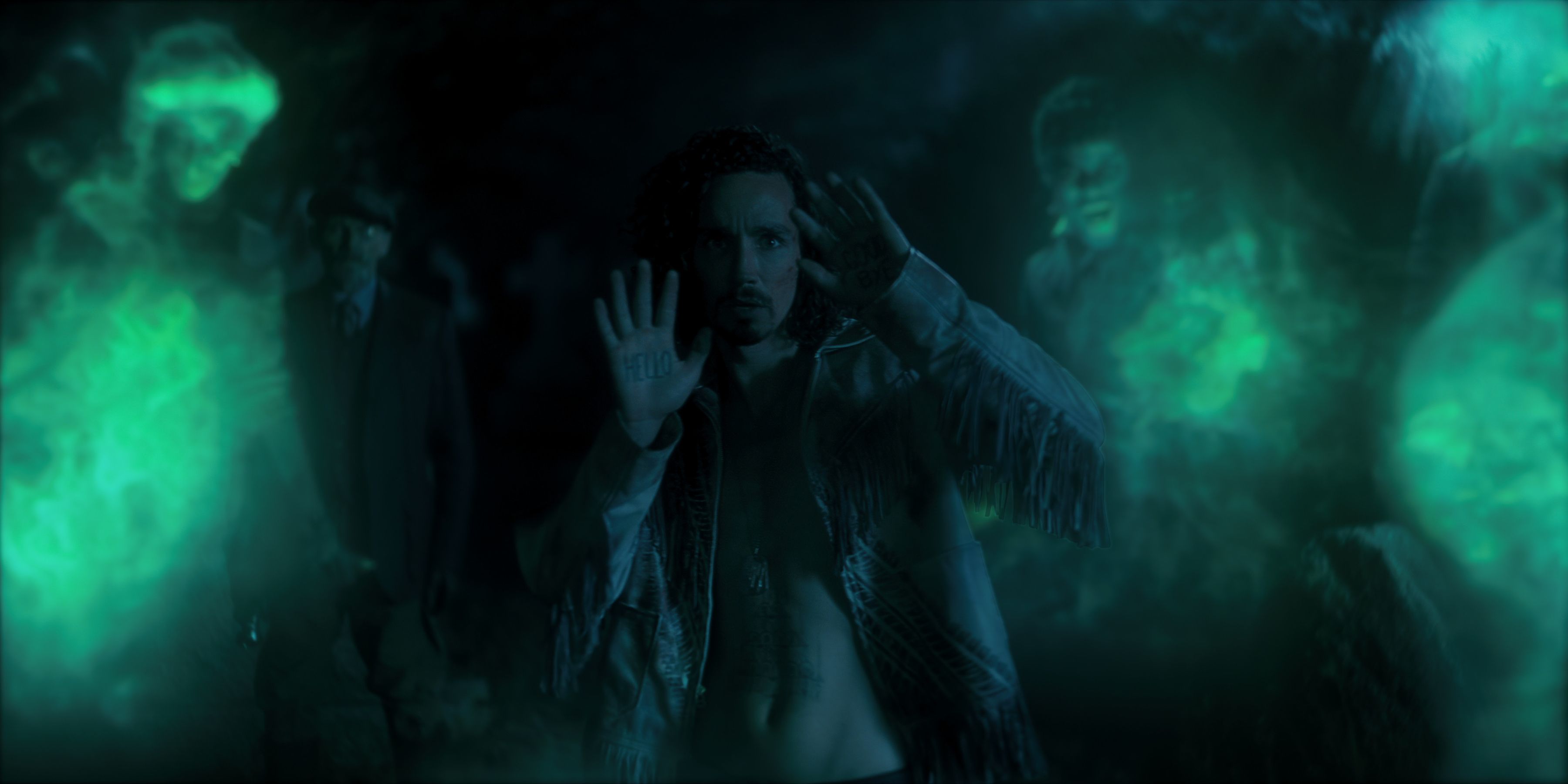