Brand-new images from Dwayne Johnson‘s first foray into the superhero genre, DC‘s Black Adam, have surfaced online thanks to Den of Geek. The exciting new look at the anti-hero and the JSA superhero team arrives a few days ahead of the film’s Hall H panel at San Diego Comic-Con.

The officially released stills feature Johnson as Black Adam interacting with Pierce Brosnan‘s Dr. Fate, a very powerful and veteran member of the Justice Society of America. Another image includes Quintessa Swindell as Cyclone and Noah Centineo as Atom Smasher, the youngest members of the superhero team, contemplating something important at their headquarters. Of course, Teth Adam receives his own image, offering avid fans a very close look at the (mostly) practical superhero suit Johnson dons in the film.

Black Adam will mark the big-screen debut for the Justice Society of America, a superhero team that consists of Aldis Hodge as Hawkman, Brosnan as Dr. Fate, Swindell as Cyclone, and Centineo as Atom Smasher. The introduction of this DC superhero team to a worldwide audience is meant to kick off a new era of the DCEU according to the film’s producer Hiram Garcia, potentially setting up spinoffs for the JSA crew after Black Adam hits theaters. The anti-hero will be squaring off against the superhero team, but the inclusion of Sabbac could indicate a third party will be complicating the highly-anticipated battle.

Although his name circulated in the DC universe in the 2000s, it was just seven years ago when Johnson confirmed he intended to play Black Adam on the big screen. A lot has changed in the DCEU since then, and while it’s frustrating that it took so long, the arrival of Black Adam is nigh. The cast and crew of the highly-anticipated film will be attending San Diego Comic-Con, with speculation pointing towards another trailer arriving sooner rather than later.

Black Adam hits theaters on October 21, 2022. Check out the new official stills and the latest trailer for Black Adam down below: 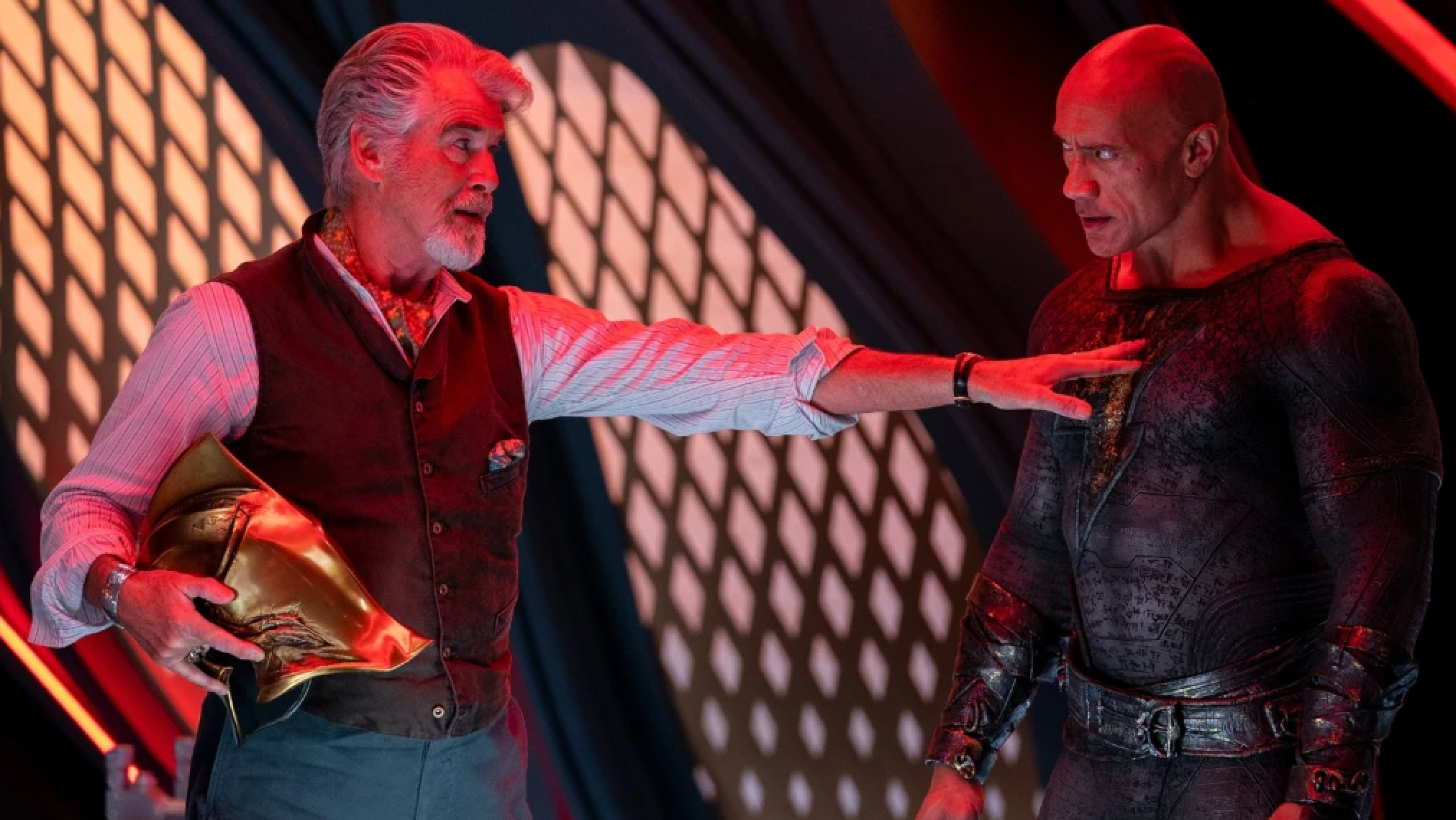