When Peter Parker was introduced to the MCU in 2016’s Captain America: Civil War, we met a young Spider-Man that had been the friendly neighborhood web-slinger for about a year before being brought into Tony Stark’s and Steve Rogers’ conflict. Now, we are getting a chance to see the early days of this interaction of the popular superhero as the first images of the upcoming animated series called Spider-Man: Freshman Year were revealed at San Diego Comic-Con 2022.

Revealed at the Marvel Studios Animation panel held today, new images for the upcoming Disney+ series gave the audience an up-close look at the characters and costumes that will be featured in the new animated series. They also announced that Charlie Cox will be returning to voice Daredevil, and Paul F. Thomkins will voice Bentley Whittman. The panel also announced that the second season of the show would focus on Peter Parker’s sophmore year and would be titled, appropriately, Spider-Man: Sophomore Year.

The series was first announced back on Disney+ Day in November 2021 with the reveal of the series’ stylish logo. Spider-Man: Freshman Year will be written and executive produced by Jeff Trammel. The synopsis provided with the announcement said that the series would follow “Peter Parker on his way to becoming Spider-Man in the MCU, with a journey unlike we’ve ever seen and a style that celebrates the character’s early comic book roots.” It is currently unclear if Tom Holland will reprise his role as the character, though Holland did confirm to Collider back in February that while 2022’s blockbuster smash hit Spider-Man No Way Home fulfilled his contractual obligation to the character, he would return to the role “in a heartbeat” if asked.

Spider-Man: Freshman Year is set to release on Disney+ in 2024. You can check out the first look at the upcoming animated series down below: 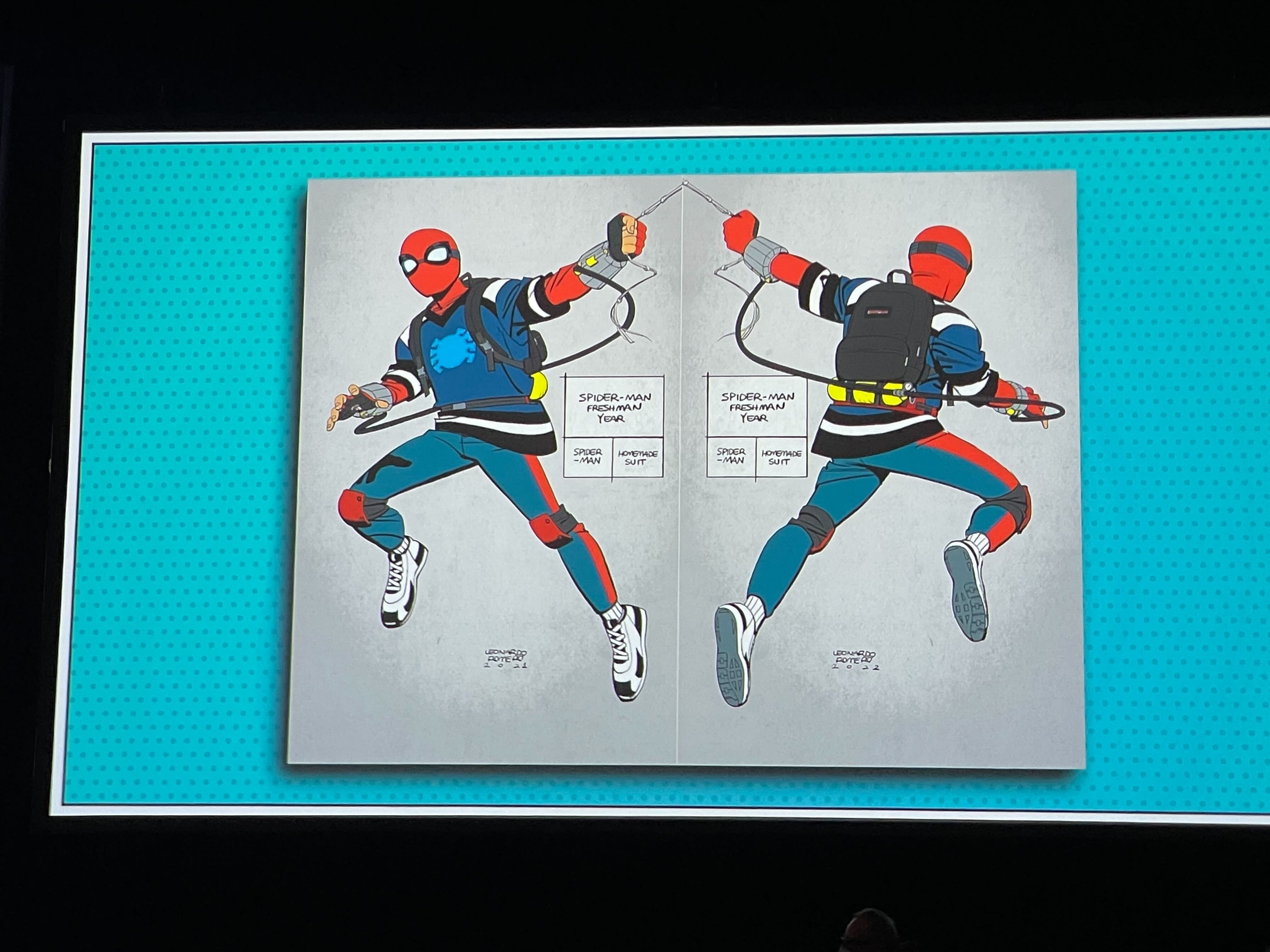