Vanity Fair has just shared the official first-look images for the upcoming Hulu limited series Welcome to Chippendales, starring Kumail Nanjiani. The series is described as a true crime epic and will take a look at the beginnings of male exotic dance company Chippendales, founded by Somen Banerjee. Nanjiani will portray Banerjee, and Murray Bartlett, Annaleigh Ashford, Dan Stevens, Andrew Rannells, and Juliette Lewis currently round out the rest of the cast.

In total, Vanity Fair shared six official stills from the upcoming limited series. The photos depict Nanjiani, Lewis, and Bartlett in character, in full 80s garb and having a good time, but that good time probably won’t last long throughout the series. Based on the images, Welcome to Chippendales seems like it will be a classic period piece that will entertain fans of beloved crime films from the past.

Robert Siegel and Jenni Konner will serve as showrunners on the series. Rajiv Joseph and Mehar Sethi are penning the show, while Matt Shakman will direct. Shakman has served as a director on the ever-popular shows WandaVision, Game of Thrones, and It’s Always Sunny In Philadelphia in the past. Nanjiani and Siegel will also act as executive producers on Welcome to Chippendales.

Nanjiani spoke to Vanity Fair about his experience shooting the show, explaining how the character is much heavier than anything he’s played before. Nanjiani said, “this is by far the most challenging job I’ve ever done, in terms of the length of the shoot, the content of the scenes, and emotional difficulty of those scenes. It’s one of those things where I just jumped in, and trusted that it’d reveal itself as it goes—and it did.” The Eternals and The Big Sick actor continued on about the physical toll of the experience, saying, “he’s a lot stiffer than I am—he’s disconnected from his body, coiled really tight. I started having this back pain a few months into the shoot, this gnarly knot. It got worse and worse and the pain would go from there all the way up to my ear.” 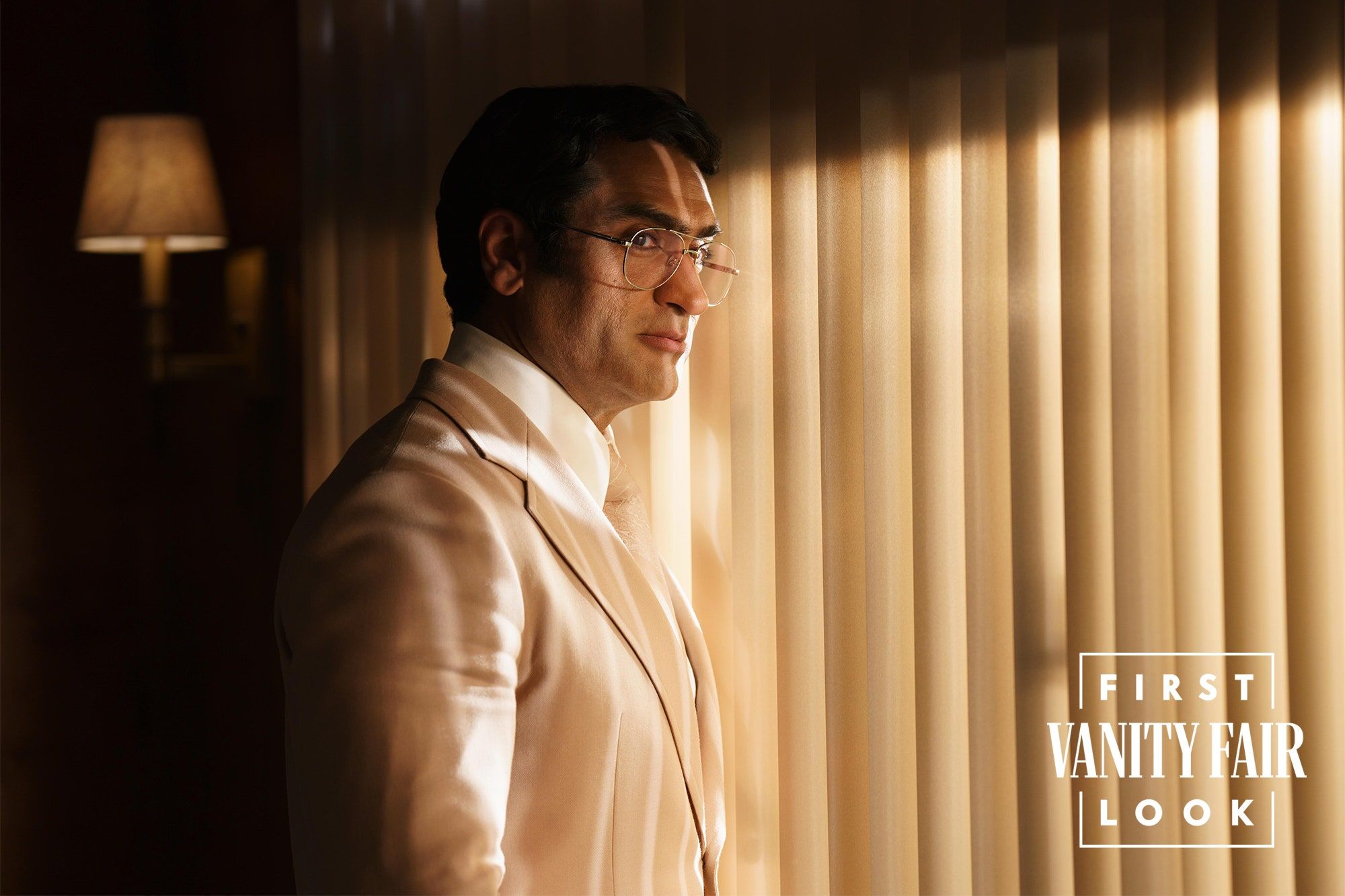