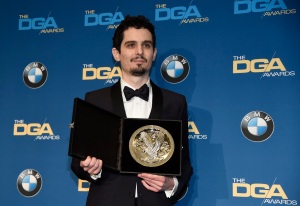 How much is too much? There is no such thing, at least according to Damien Chazelle’s new epic Old Hollywood film Babylon. You can take a look at all the glamour for yourself as Vanity Fair just released new first-look images for the film. Babylon is set to be released to theaters on a limited basis on December 25, 2022. A wide theatrical release will begin on January 6, 2023.

The new images, released today, give us a look at the film’s stars Brad Pitt and Margot Robbie along with the other stars of the film decked out with long cigarettes and well-cut clothing. The first image, a lavish party scene, is almost too rich for the eye to decipher. It shows a party caught in the climax, with streamers strewn around the partiers, papier-mâché heads floating above the scene, and Margot Robbie in a red dress being carried along the crowd.

Another image shows us our first look at Brad Pitt as Jack Conrad, a big-time movie star, in the film. He is sporting a thin mustache and sitting on a leather couch alongside Diego Calva as Manny Torres. He pours a glass of champagne as Manny looks up in awe at what must be a hell of a show. Another image shows Margot Robbie in character as Nellie LaRoy, laying exhausted and spread out on a wooden floor with a cigarette in her mouth and a crowd standing around her.

Director Damien Chazelle said of the film, “[t]he basic idea was just to do a big, epic, multi-character movie, set in these early days of Los Angeles and Hollywood, when both of these things were coming into what we now think of them as.”

The film is set during the 1920s in Hollywood and will cover the transition between silent films and talkies, and all the chaos that ensues therefrom. “Everything is shifting underneath people’s feet,” Chazelle said, “and I became really fascinated by the human cost of disruption at that magnitude, at a time when there was no road map, when everything was just new and wild.”

The film won’t just focus on Robbie‘s Nellie LaRoy and Pitt‘s Conrad. Instead, the film will look at a wide cast of characters all hoping to keep their place or make their way in an industry built on a foundation of quicksand. Other stars of the film include Jean Smart and Tobey Maguire among others. Babylon will open for a limited release on December 25, 2022. The wide release of the film will begin on January 6, 2023. You can take a look at the lush first-look photos below. 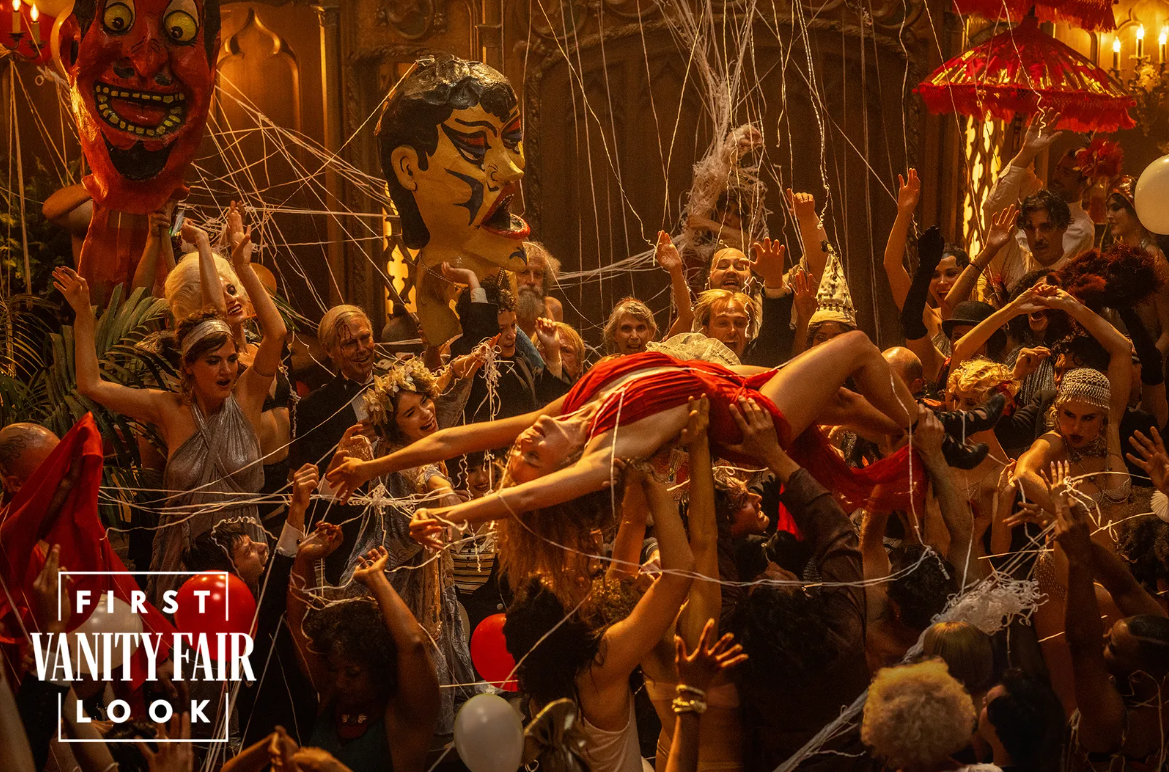 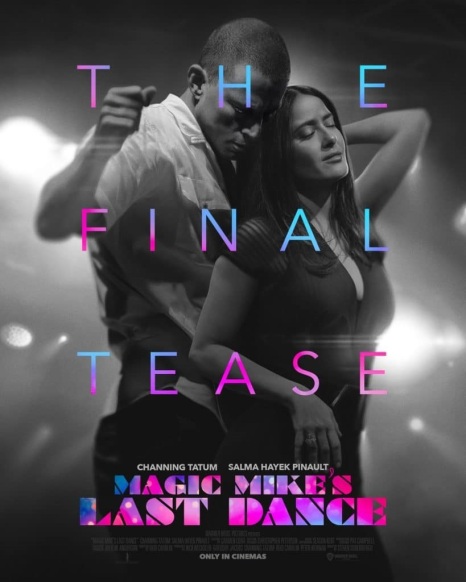