After two long years since the cliffhanger conclusion of the first season of Warrior Nun, fans of Netflix‘s fantasy series finally got a look at the upcoming Season 2 back during Geek Week in early June. Now, the streaming service has shared a collection of all-new exclusive screenshots of the upcoming sophomore season, showing a range of locations and situations, including series lead Alba Baptista‘s character, Ava, dressed in chainmail and prepared for a battle.

The new images were shared on Netflix‘s official Twitter page. This and the trailer released a few months ago has had fans excited as the 10th and final episode of the series’ debut season saw our heroes, entering battle against the army controlled by Adriel (William Miller) with the battle seemingly being lost. These brief looks at what the future holds continue to have fans asking questions as the show is set to return sometime this winter.

Warrior Nun is based on the Warrior Nun Areala comic series that first debuted in 1994 and was created by Ben Dunn. The story follows Ava Silva, a woman that starts the series dead, though is resurrected by the use of a magical and holy artifact that is embedded into her back. With this Halo of the Angel Adriel now bonded to her, which grants her supernatural abilities, she becomes part of Order of the Cruciform Sword, an ancient sect of devout women sworn to battle demons. With the reveal about Adriel that we saw in the series’ first season, viewers are excited to see how Ava will tackle her position as a leader as she continues to hone her skills and powers.

The series is created by Simon Barry and debuted on Netflix on July 2, 2020. Joining Baptista on the cast in starring roles in the series are Toya Turner, Thekla Reuten, Lorena Andrea, Kristina Tonteri-Young, Tristán Ulloa, and Olivia Delcán. It was also announced that Meena Rayann, Jack Mullarkey, and Richard Clothier would be joining Season 2 in recurring roles. 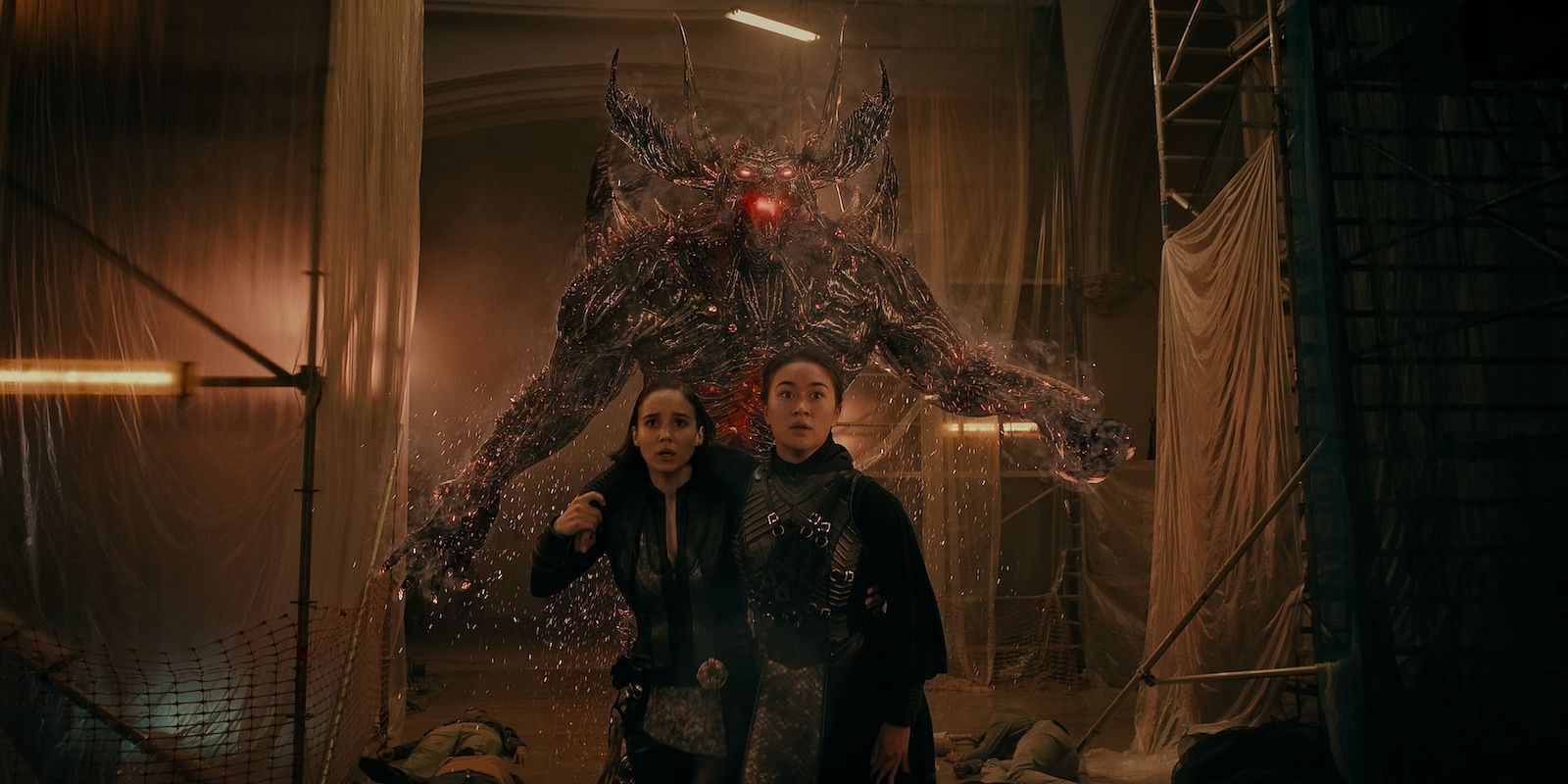