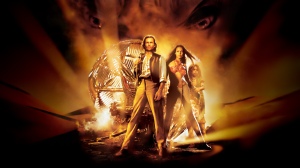 Now that IT helmer Andy Muschietti and producer Barbara Muschietti have moved into post-production on the much-anticipated sequel IT: Chapter 2, the filmmaking (and sibling) duo are wasting no time lining up their next projects. Deadline reports that Warner Bros, Paramount Pictures and Appian Way are teaming with the Muschiettis to develop a new take on The Time Machine, inspired by H.G. Wells’ sci-fi time travel classic.

The Muschiettis have written a treatment for the film for Andy Muschietti to direct and Barbara Muschietti to produce, alongside Appian Way’s Jennifer Davisson and Leonardo Dicaprio. Arnold Leibovit, who executive produced Simon West’s 2003 adaptation, will return as EP.

Wells 1895 novella is widely regarded as the godfather of the time travel genre and followed a scientist and inventor known simply as the Time Traveler, who journeys to far flung reaches of the earth’s future and discovers strange cultures and creatures in the days to come. In addition to the 2003 adaptation, which starred Guy Pierce as the inventor, The Time Machine was previously brought to the big screen with the 1960 adaptation directed by George Pal.

The Muschiettis’ latest gig comes on the heels of the news that the creative duo will take on Warner Bros.’ live-action adaptation of the internationally celebrated manga and anime series Attack on Titan. They’ve also been attached to Sony’s RoboTech movie since 2017. It should come as no surprise that Muschietti is lining up studio projects left and right. IT shattered box office records when it hit theaters last year, earning $700 million worldwide and a healthy round of critical acclaim.As a big fan of what he did with Stephen King‘s incredibly challenge novel, I can’t wait to see what he does in different genres, and after seeing his weirdo Pennywise design play on screen so well (not to mention the design work on the Muschietti’s first film Mama), I’m even more excited to see what creatures and creations might be in store in a new spin on The Time Machine.

Next up for the Muchiettis, New Line’s IT sequel will arrive in theaters on September 6, 2019. 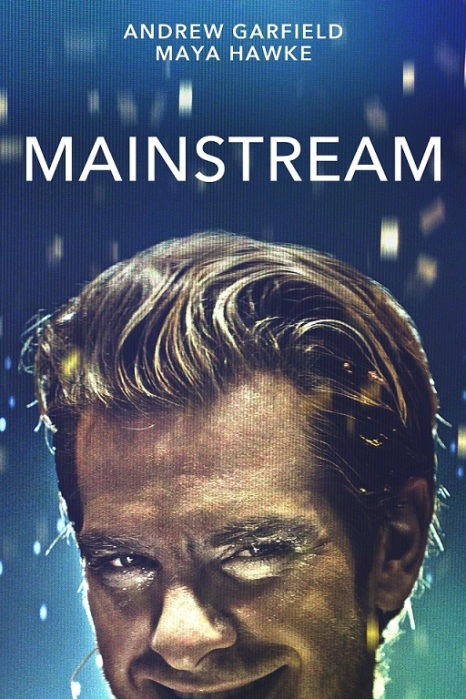