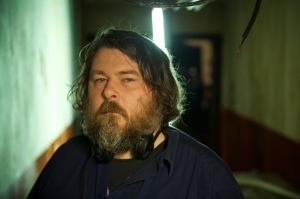 So, imagine a world where you’re an acclaimed filmmaker that has released four films and directed multiple episodes of TV over the past five years. Not only are you prolific, but you have just signed on to helm what might be the biggest film of your career, a sequel in a franchise with a major leading lady. But then the COVID-19 pandemic hits and you’re sitting around with nothing to do, as you can’t begin filming for months. What’s your plan? Well, if you’re Ben Wheatley, you quietly write and direct a horror film while no one is paying attention.

According to an interview with Little White Lies, Wheatley was asked about his work on the forthcoming Netflix film, “Rebecca.” And in that discussion, he mentioned the fact that, while no one was looking, he went off and wrote and directed a horror film about the pandemic that filmed over the course of 15 days in August. Why would he go and do that? Well, apparently Wheatley wanted to keep the filmmaking juices flowing while he waited to begin work on “Tomb Raider 2” (starring Alicia Vikander) and wanted to dabble in the genre of micro-budget horror.

“I’ve said it a lot, but I think I’ve always seen it as there being genres of subject but also genres of budget, and those genres of budget are micro-budget, low-budget, mid-budget, and high-budget, which make for totally different filmmaking experiences,” he said.

The reason he jumped back into filmmaking during the pandemic, before he began work on “Tomb Raider 2,” was mainly to “just to keep [his] head together with lockdown happening.”

While the plot details are still a mystery, the filmmaker did confirm that the untitled feature is a horror film that is a direct response to the COVID-19 pandemic.

Wheatley’s upcoming “Rebecca” is one of our most anticipated titles of the fall, partly due to the fact that it stars Armie Hammer and Lily James, but also because the director is one of the best working today. He is probably best known for his films “Free Fire,” “Sightseers,” “High-Rise,” and 2018’s “Happy New Year, Colin Burstead.”

Details about when and how we are going to be able to see Wheatley’s pandemic-filmed horror feature are unknown at this time. But we’ll definitely keep an eye out for news. 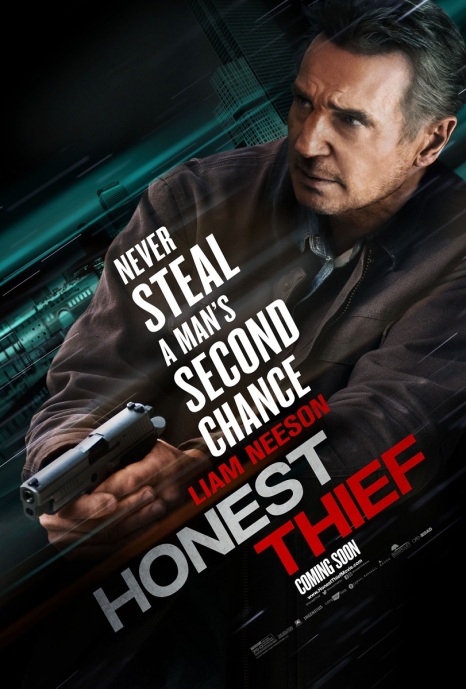