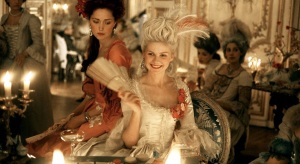 The BBC has pre-bought Deborah Davis‘ eight-part series about Marie Antoinette, according to Variety. The young queen has been the subject of a number of films over the years, including Sofia Coppola‘s Marie Antoinette, but this is one of the first large-scale series focusing on the historical figure.

Marie Antoinette was barely fourteen years old when she left Austria to marry the Dauphin of France, where she grew up navigating the rules of the overbearing French court and the pressure to continue the Bourbon line with a male heir. She is still hailed as a fashion icon and remembered over two hundred years later for her charisma, independence, and the rumors that undermined her reputation in the courts of Versailles.

There is still much historical speculation about her marriage to the Dauphin, including questions about the eight-year period between their marriage and the birth of their first son, which was outside of the societal norms at the time. The history of her life is rife with opportunities for engaging storytelling and it sounds like Davis intends to make this a more feminist retelling of Marie Antoinette’s experiences as the Queen of France.

German actress Emilia Schüle and British actor Louis Cunningham have been cast as Marie Antoinette and Louis XVI, with Jack Archer and James Purefoy cast in additional roles. Louise Ironside, Avril E. Russell, and Chloë Moss have all been tapped to write on the series, with Pete Travis and Geoffrey Enthoven set to direct episodes. Marie Antoinette is produced by Claude Chelli and Margaux Balsan for Capa Drama, Alban Étienne and Stéphanie Chartreux for Banijay Studios France, and Christophe Toulemonde for Les Gens.

Reportedly, the series will film in the halls that Marie Antoinette once walked, including the Châteaux of Versailles, Vaux-le-Vicomte, Lésigny, Champs, and Voisins, as well as the Bry-sur-Marne studios. Filming is already underway and BBC Two will air the Canal+ drama in the UK. 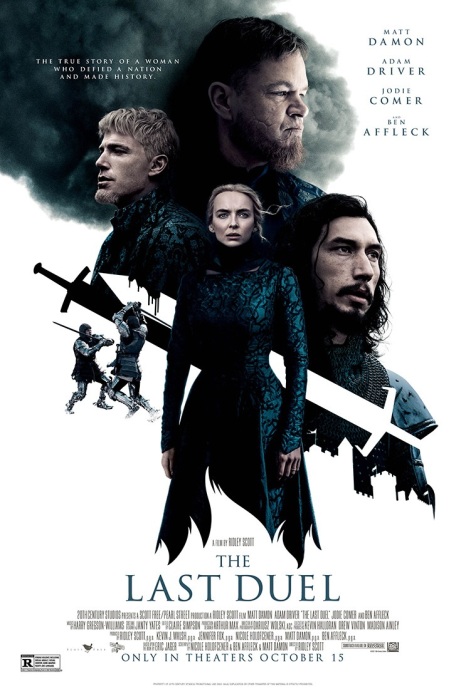