The first images for the upcoming comedy-drama series at AMC+This is Going to Hurt are out now. The series is set to premiere on Thursday, June 2, 2022. The limited series is based on Adam Kay’s 2017 award-winning international memoir of the same name which was a collection of diary entries that chronicled Kay’s journey through medical training from 2004 to 2010.

The series will also be written by Kay, who will also serve as the creator and executive producer. The story of the upcoming series follows Adam, who is played by Ben Whishaw (A Very English Scandal, No Time to Die, London Spy) as he makes his way through the hospital hierarchy as it chronicles the “laugh-out-loud highs while pulling no punches in its depiction of the gut-wrenching lows of life on a gynecology and obstetrics ward.” Whishaw will also serve as an executive producer on the film.

This Is Going To Hurt is commissioned by the Director of BBC Drama Piers Wenger. Along with Kay and Whishaw, the series is also executive produced by Naomi de Pear (Don’t Forget The Driver, The Power) and Jane Featherstone (Chernobyl, The Power) for Sister, James Farrell (House of the Dragon) for Terrible Productions, Mona Qureshi for BBC One, as well as Dan McDermott for AMC. BBC Studios is handling global distribution. The series is produced by Holly Pullinger (Don’t Forget The Driver) with Lucy Forbes (In My Skin, The End Of The F***ing World) directing the first four episodes and Tom Kingsley (Ghosts, Stath Lets Flats, Pls Like) directing the final three episodes.

This Is Going To Hurt will debut on June 2 on AMC+ and Sundance Now with new episodes airing weekly. You can see the rest of the new photos for the upcoming show below. 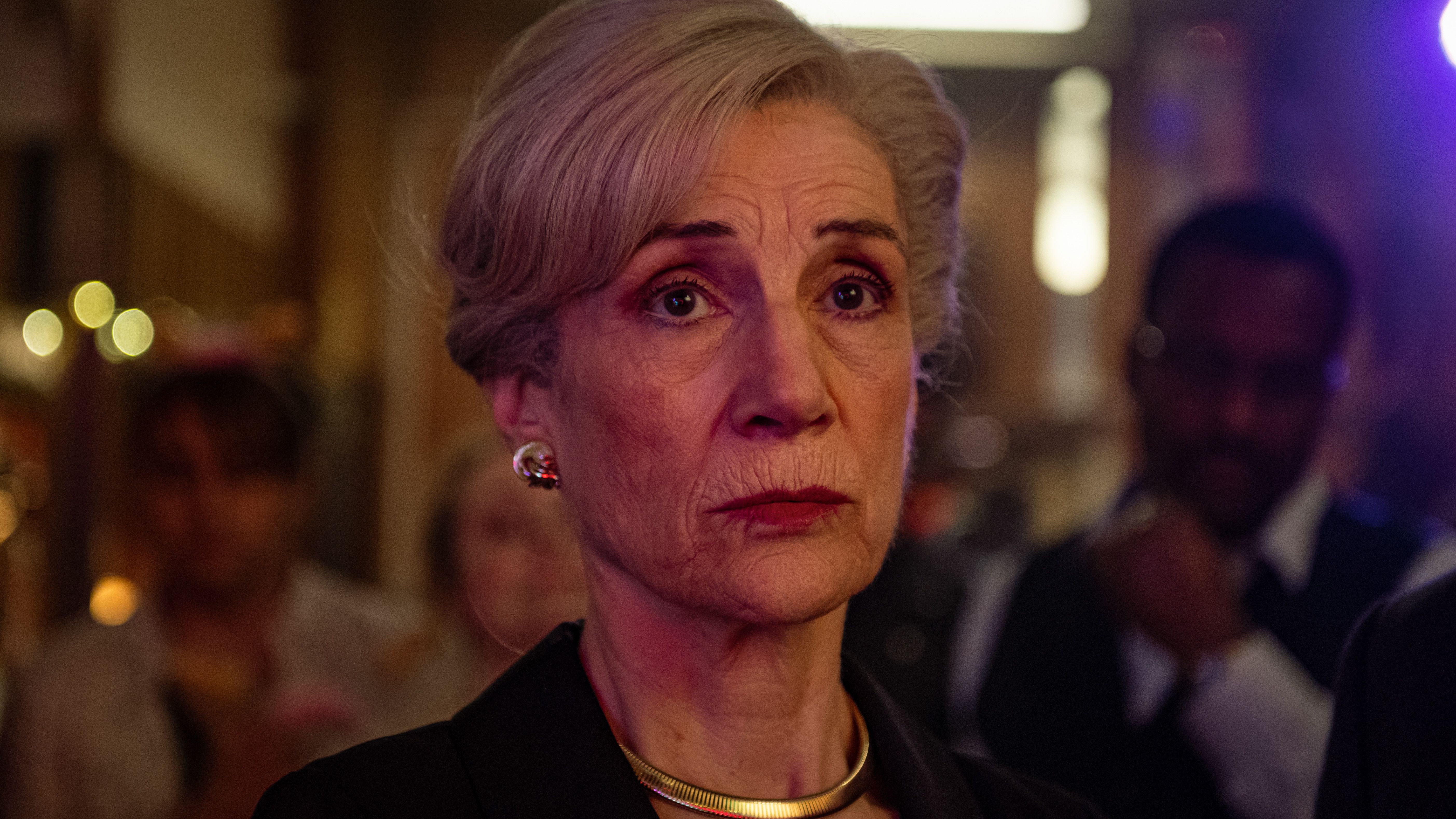 Here’s the official synopsis for This Is Going To Hurt:

The series follows Adam, a doctor who is finding his way through the ranks of hospital hierarchy; junior enough to suffer the crippling hours, but senior enough to face a constant barrage of terrifying responsibilities. Adam is clinging to his personal life as he is increasingly overwhelmed by stresses at work: the 97-hour weeks, the life-and-death decisions, and all the while knowing the hospital parking meter is earning more than him.