We’ve all been there. We’re invited to a wedding that we can’t get out of with a guest list filled with some people we’d rather never see again. That’s exactly the vibe presented in a new batch of photos for Prime Video’s The People We Hate at the Wedding, which features a star-studded cast including Ben Platt, Kristen Bell, and Allison Janney.

Adapted from Grand Ginder’s 2016 novel of the same name, The People We Hate at the Wedding will tell the story of Paul (Platt) and Alice (Bell), two siblings who, despite their better judgment, agree to attend the wedding of their estranged half-sister. Making matters worse for the duo, they’re both feeling less than satisfied with their lives and having financial issues to boot, whereas their half-sister is seemingly thriving with more money than she knows what to do with. As they push forward to the destination wedding somewhere in the English countryside, the duo will do so alongside their mother, Donna (Janney).

he first-look images reveal a mixture of emotions as the wedding bells ring. In one, we can see Bell and Platt’s characters looking unsure as Janney stands in the middle, nudging them along. There’s also a shot of a character played by Dustin Milligan (Schitt’s Creek) shaking hands with Bell’s Alice on a plane — perhaps teasing a meet-cute between the two? In their perfect comedic ways, we also see Paul and Alice raising a glass for a toast with Alice rolling her eyes at her brother.

The bridal party is the focal point in another shot as a group of women led by Cynthia Addai-Robinson’s (Spartacus) character wear brightly colored dresses and stroll down a very European-looking street with Alice bringing up the caboose and chugging a bottle of champagne — who hasn’t been there? Finally, there’s a photo of presumably the two families who will be joined by the marriage looking aghast at something just out of the frame — probably Alice downing another bottle of champagne.

Bob’s Burgers writers Lizzie Molyneux-Logelin and Wendy Molyneux adapted the book into screenplay form. The two have also signed on to co-pen the script for Deadpool 3, so we have a good idea of their upcoming project’s tone. Emmy recipient Claire Scanlon, who’s known for her work behind episodes of comedies including Brooklyn Nine-Nine, Fresh Off the Boat, and Unbreakable Kimmy Schmidt serves as the feature’s director.

You can check out the pictures below and stream The People We Hate at the Wedding when it lands on Prime Video on November 18. 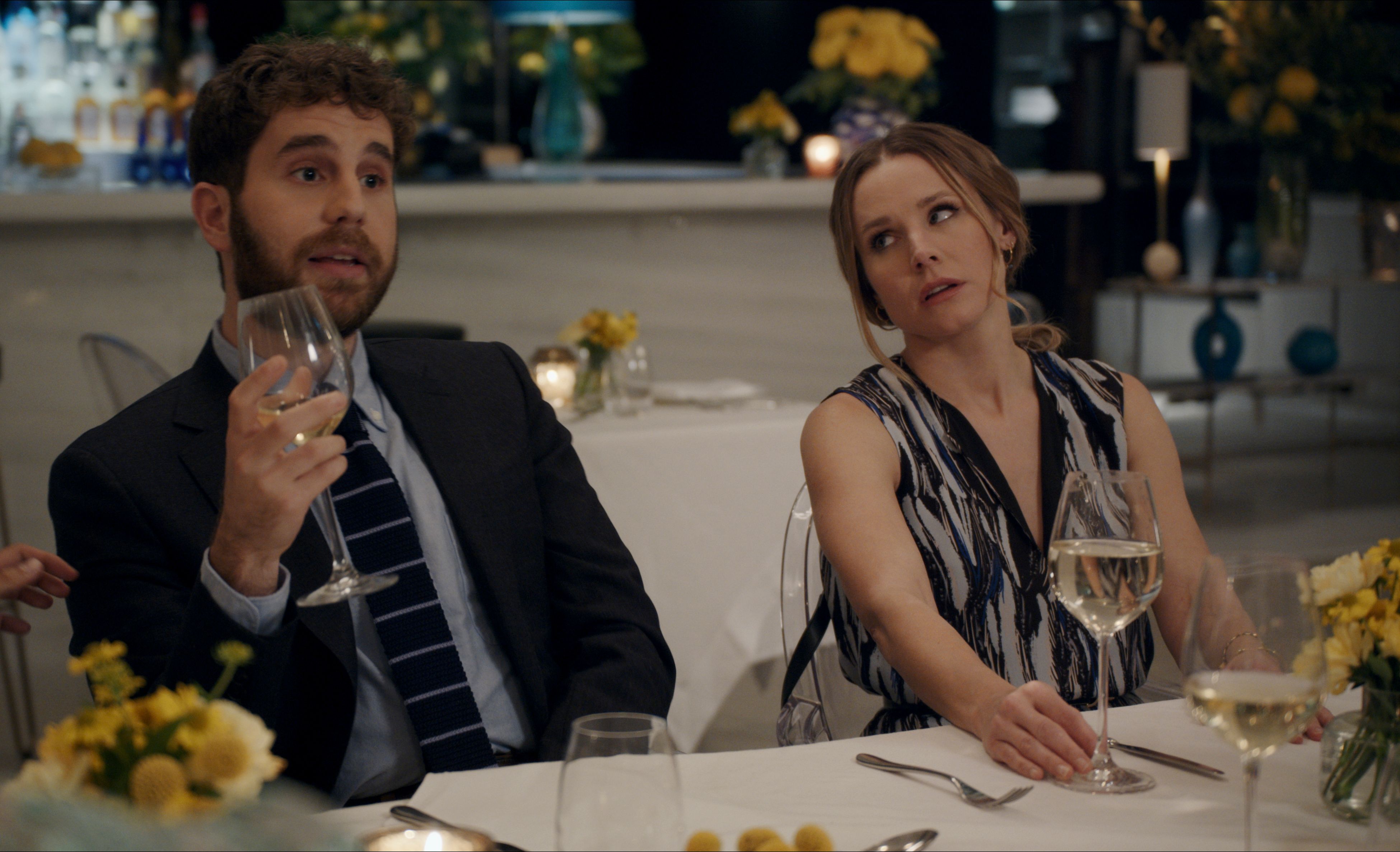