Hulu has released the first look at its upcoming series Tiny Beautiful Things. The series led by Kathryn Hahn is based on author Cheryl Strayed’s 2012 novel of the same name. The book is a collection of essays and writings from Strayed’s time as an advice columnist for The Rumpus, which has now been adapted for the small screen by Liz Tigelaar, who serves as creator and writer.

The images look like a slice of life and convey a variety of emotions between the characters. In the first image Hanh is seen alongside Merritt Wever in picturesque surroundings, and another (possibly a flashback) sees Sarah Pidgeon and Weaver jumping with joy. Another image features Pidgeon and Owen Painter looking intently at each other. Similarly, in another image, Hahn and Quentin Plair are seen gazing into each other’s eyes. It is to be noted that the series will be told in multiple timelines, as it was previously revealed that Pidgeon will be playing a younger version of Clare.

Tiny Beautiful Things follow Clare (Hahn), a floundering writer who becomes a revered advice columnist while her own life is falling apart. Her marriage to her husband Danny is barely dangling by a thread while her teenage daughter, Rae, is pushing her away. Furthermore, her once-promising writing career is now declining. When an old writing pal asks her to take over as the advice columnist Dear Sugar, she thinks she has no business giving anyone advice, however, she reluctantly accepts it. After accepting the new job her Clare’s life unfurls in a complex fabric of memory, exploring her most pivotal moments from childhood through the present day, and excavating the beauty, struggle, and humor in her unhealed wounds.

Along with Hahn, and Pidgeon, the series also casts Plair, and Tanzyn Crawford, with guest stars including Painter, Wever, Elizabeth Hinkler, and Michaela Watkins. Lauren Neustadter, Reese Witherspoon, Laura Dern, Jayme Lemons, Cheryl Strayed, Stacey Silverman, and Hahn all also serve as executive producers on the series from ABC Signature and Hello Sunshine. With so many talented people behind the project, the series adaptation is expected to warm the audiences’ hearts. It will also be interesting to see how a self-help memoir based on candid advice columns turns into a linear story touching on life and the tiny beautiful moments in it.

Tiny Beautiful Things is expected to premiere on Hulu sometime in Spring 2023. You can check out the new images below: 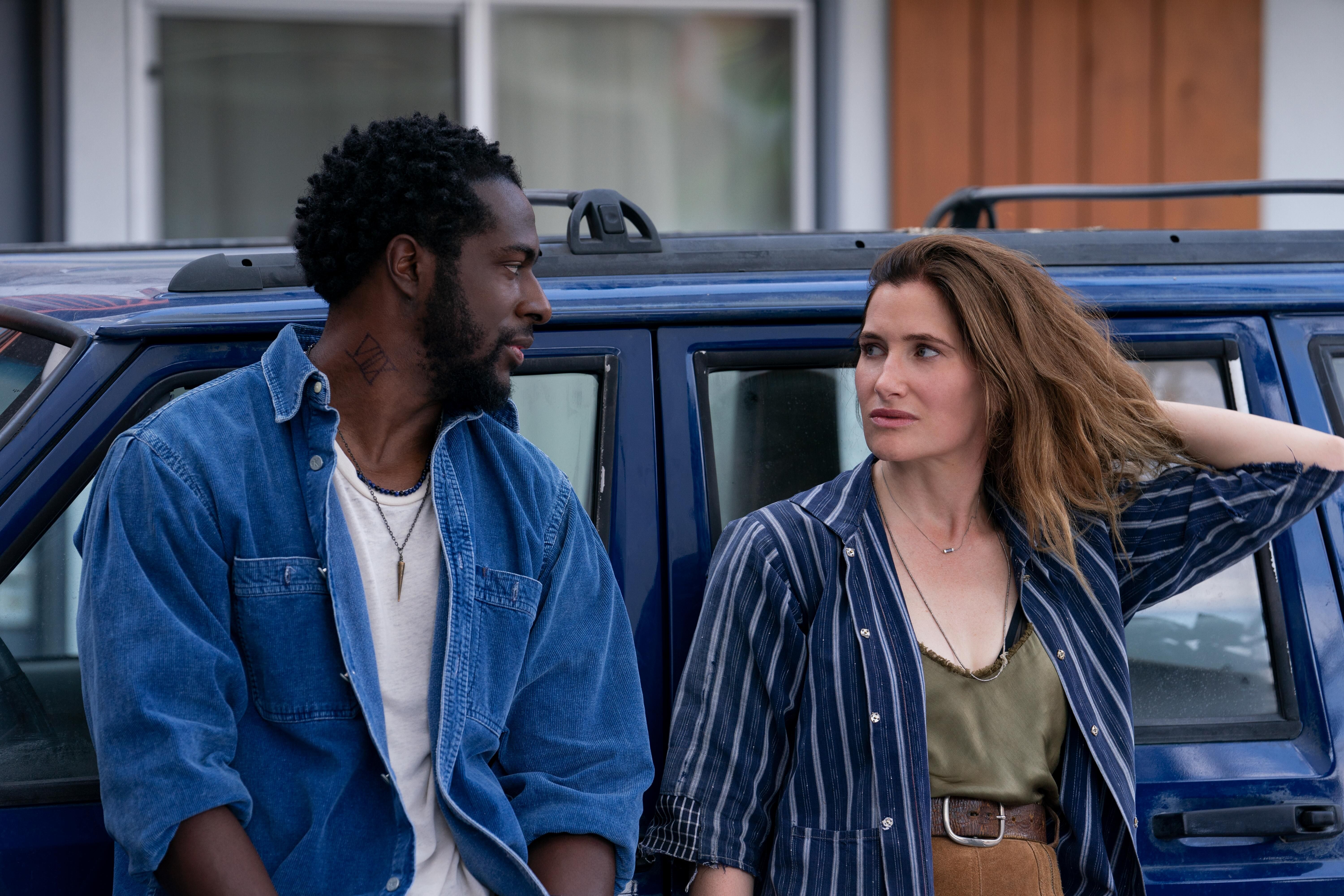