Back in June, Spotify, Warner Bros. and DC announced a multi-year partnership for a slate of original audio dramas, and now they’ve announced the first scripted podcast under the deal — Batman Unburied from executive producer David S. Goyer.

Goyer returns to Gotham City after writing Christopher Nolan‘s Batman Begins, which led to story credits on The Dark Knight and The Dark Knight Returns. DC is keeping details of Batman Unburied under wraps, but the series is expected to explore the darker aspects of Bruce Wayne’s psychology.

Goyer originated the story for the series and will shepherd the podcast as an executive producer under his Phantom Four banner, whose Keith Levine will also executive produce. Batman Unburied will air exclusively on Spotify, and Phantom Four will develop and produce the project in association with WB’s Blue Ribbon Content, which develops and produces live-action programming for digital platforms, as well as original narrative audio programming and virtual reality content.

“I’ve been a fan of narrative podcasts for some time and was looking for the right story — returning to Batman seems like the perfect opportunity,” said Goyer. “We’ll be using the unique advantages of audio to dig into the more nightmarish members of the Dark Knight’s Rogues Gallery.”

“David Goyer is an exceptional talent, and we can think of no better leader to leverage the infinite possibilities of podcasting to bring the nearly 300 million Spotify users around the world a Batman saga for the ages,” added Spotify’s Dawn Ostroff.

Batman Unburied is expected to debut on Spotify in 2021, and DC fans can click here to follow the audio drama as it unfolds.

Goyer has enjoyed a long and successful association with DC beyond The Dark Knight trilogy on both the big and small screens, as he also wrote Man of Steel and co-wrote Batman v Superman: Dawn of Justice. He also developed and executive produced Krypton for Syfy and Constantine for NBC, and executive produced Constantine: City of Demons for CW Seed. Goyer is currently executive producing an upcoming Netflix series based on Neil Gaiman’s masterwork The Sandman, and you can click here for more from Gaiman about that project. 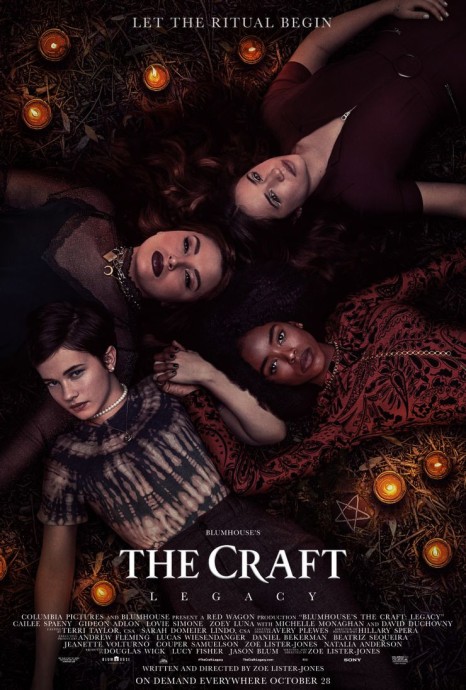