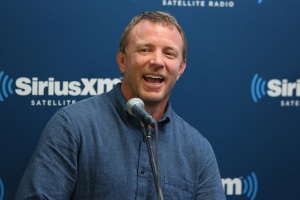 Wrath of Man will move to the beginning of May, two weeks later its initial premiere, and to mark the occasion the film’s first poster has been revealed. The shift comes after just two weeks after Collider exclusively announced the release date of Guy Ritchie’s new movie, which means this was a last-minute decision, in reaction to other changes caused by the pandemic.

Wrath of Man was initially set to be released on April 23, just a week after Mortal Kombat, and two weeks before Black Widow. This gave small breathing space to the movie, especially since the box office is still pretty shaken up because of the current social distancing guidelines. Now that Disney has decided to delay Black Widow once more, in favor of a simultaneous release on theaters and Disney+ on July 9, Wrath of Man can rethink its strategy. Taking Black Widow’s previous spot not only creates a lot more distance with Mortal Kombat but also gives Wrath of Man the advantage of premiering in a week every big blockbuster tried to avoid, and it gets to kick off the summer movie season.

Wrath of Man will follow Jason Statham as H, a mysterious man that gets a job in an armored truck company responsible for moving millions of dollars every week. This is a job H gets for his own ulterior motives, which will certainly lead to some interesting plot twists. The movie is inspired by the 2004 French action-thriller Le Convoyeur and promises to be just another heist success on Richie’s resume. If the delay of Wrath of Man is bound to displease Ritchie’s fans, we at least have the release of Snatch in 4K at the end of April. There could be worse ways to wait for Wrath of Man than rewatching Richie’s best movie ever, especially with an enhanced image and sound quality.

Check out the first poster for Wrath of Man below, and stay tuned for the first trailer on Monday. The film will premiere in theaters on May 7. 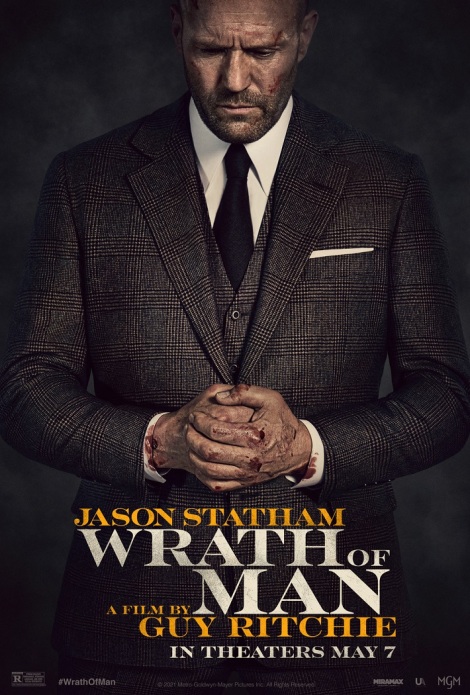