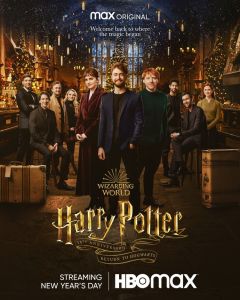 As fans countdown the days for the upcoming Harry Potter 20th Anniversary: Return to Hogwarts, HBO Max has revealed a new trailer for the special event. The official trailer shows various cast members and filmmakers returning to the fantastical world in some of Harry Potter’s most recognizable locations.

Harry Potter 20th Anniversary: Return to Hogwarts was announced by the streamer last month, and quickly gained buzz as various cast members were announced to return. In the retrospective special, fans will be greeted by the trio of Daniel Radcliffe, Rupert Grint, and Emma Watson, along with a host of familiar faces as they come together to reminisce and celebrate the beloved franchises.

HBO Max has been on a streak with producing reunions of beloved franchises, having produced a West Wing reunion in 2020 to promote voting registration, and most recently Friends: The Reunion, which featured behind-the-scenes footage and table reads from the smash-hit sitcom. Harry Potter 20th Anniversary: Return to Hogwarts is set to include discussions with creative teams, new cast interviews, and comments from creator J.K. Rowling.

“The thing that scared me the most,” Radcliffe states in the trailer’s narration, “was the implication that the most meaningful thing in our life was done. There’s something so joyous about seeing everyone.” A sentiment certainly shared by millions of fans who wait eagerly to see the cast reunited. With locations recreated in the same beauty as the original films, no doubt the special will bring back the same awe-inspiring magic as we step foot into Hogwarts once again.

Harry Potter 20th Anniversary: Return to Hogwarts premieres exclusively on HBO Max on January 1, 2022. Check out the trailer for the event below. 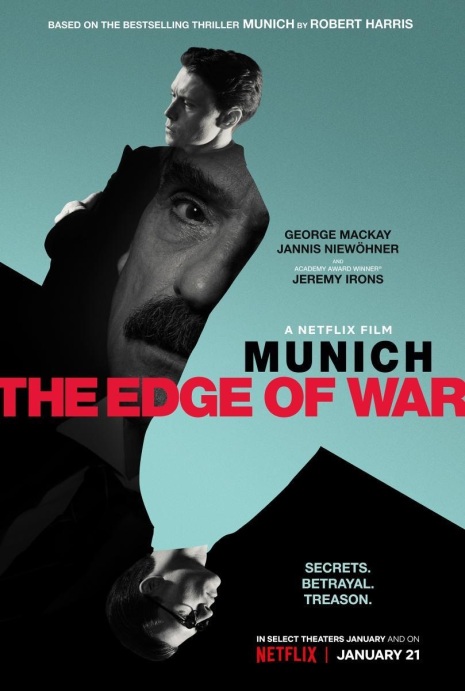